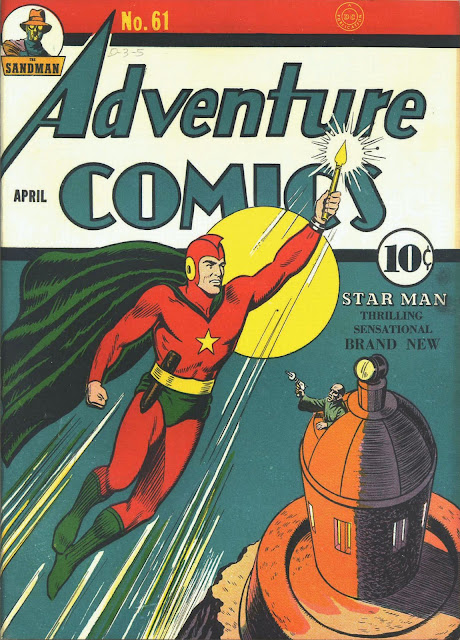 The previous issue of ADVENTURE COMICS saw the last appearance of the veteran BARRY O'NEILL series, it being a rather generic story not very much like the series had been up until that point. Last issue also saw the final appearance of the original version of SANDMAN as the star character of the title. This early 1941 issue sees the debut of STARMAN who, as seen below, immediately replaced SANDMAN as the featured character in the regular "Big Six" ad. 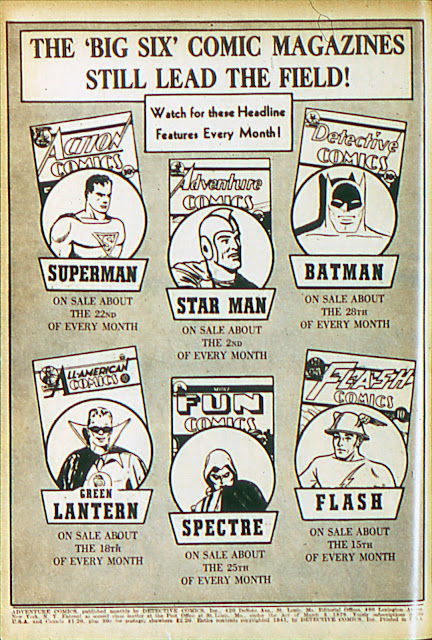 Over the years since, the STARMAN continuity has gotten almost as convoluted as that of HAWKMAN. In the beginning here, though, it was somple. Astronomer Ted Knight...Yeah, yeah. Same as the MARY TYLER MOORE SHOW actor who later narrated various DC cartoons. Heard it before. Moving on. Astronomer Ted Knight invents a "gravity rod" which enables him to defy gravity for himself or others and also to use energy to fight crime. Not only is his costume sleek and cool but, best of all, he's drawn by Jack Burnley, a sports cartoonist who was miles ahead of most Golden Age cartoonists in terms of his talent. Burnley had also been a ghost on SUPERMAN and BATMAN in both the comics and the newspapers but STARMAN was his baby and THE best art yet in ADVENTURE. Here's that first tale. 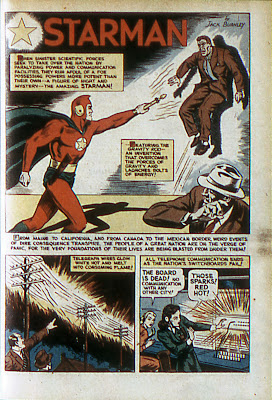 GCD notes that there is some controversy regarding who wrote the story. Gardner Fox is usually credited as co-creating the character with Burnley but apparently Burnley remembered him coming in later on. 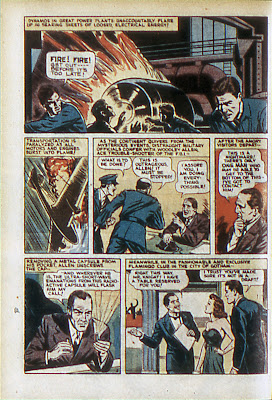 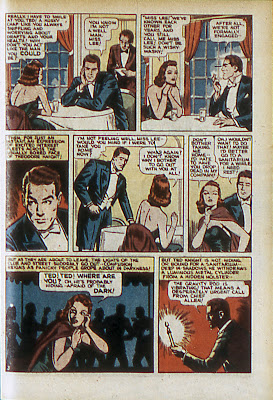 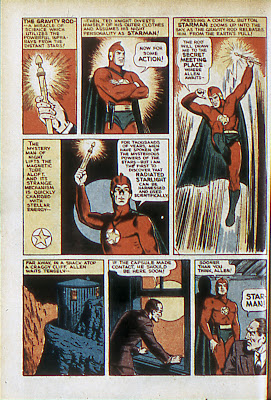 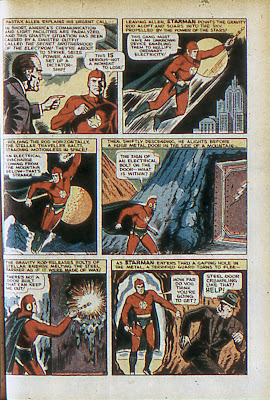 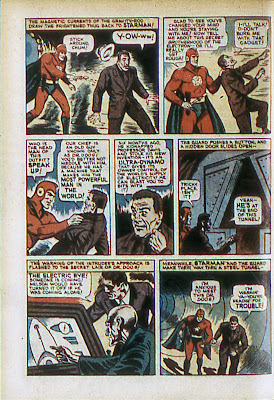 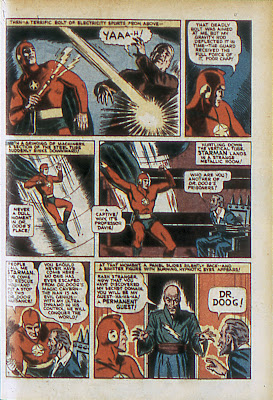 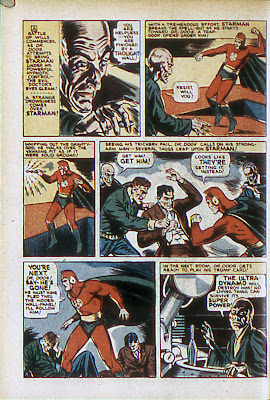 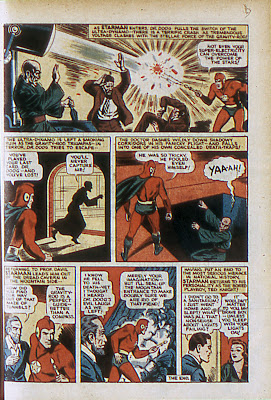 What's this? Another one of those ads for a comic book NOT published by DC! 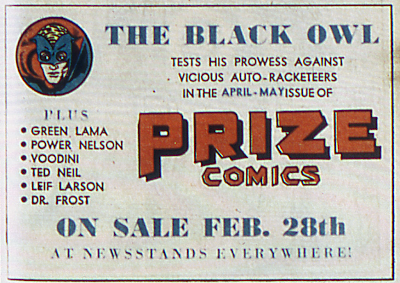 GCD also notes that, although Whitney Ellsworth is still listed as Editor of the title, the actual editing was being done by this point by Jack Schiff and Mort Weisinger, two young men who would play a large role in DC for years to come. 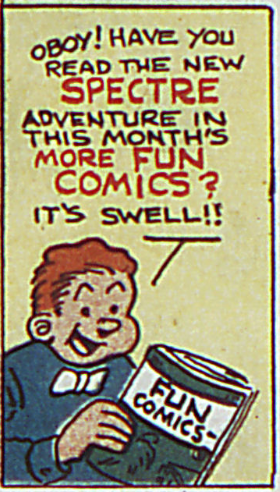