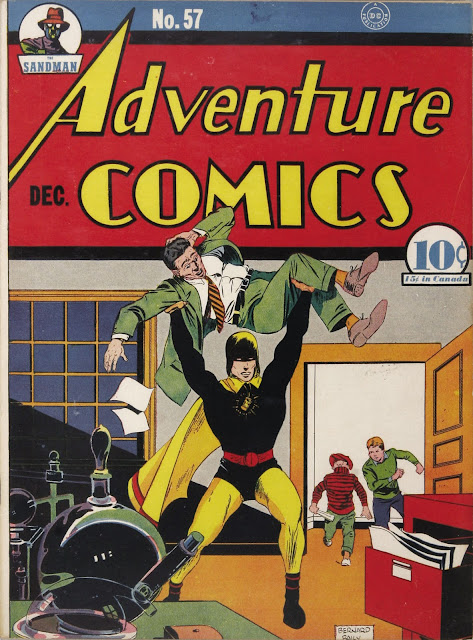 By this point, Ol' Tick Tock is essentially becoming what The Guardian would later be to The Newsboy Legion and Daredevil would be to The Little Wise Guys. He even shows up at their clubhouse to recite their loyalty pledge, a bastardization of The Pledge of Allegiance. 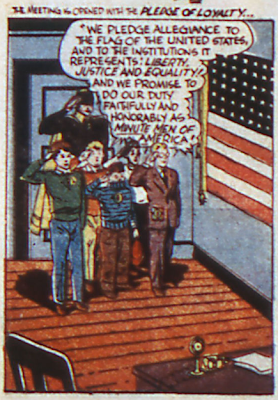 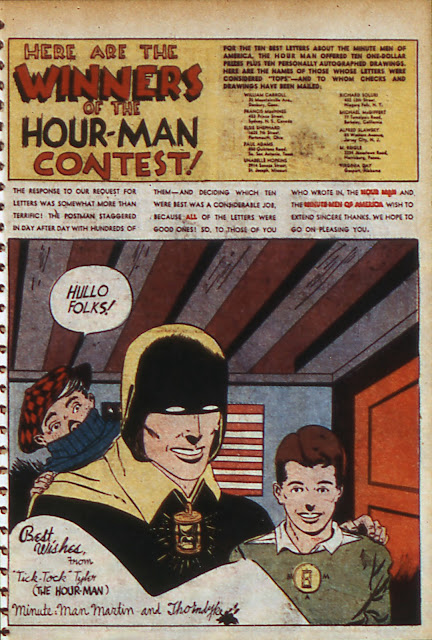 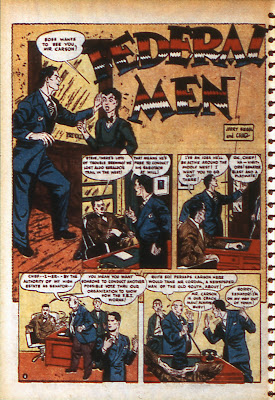 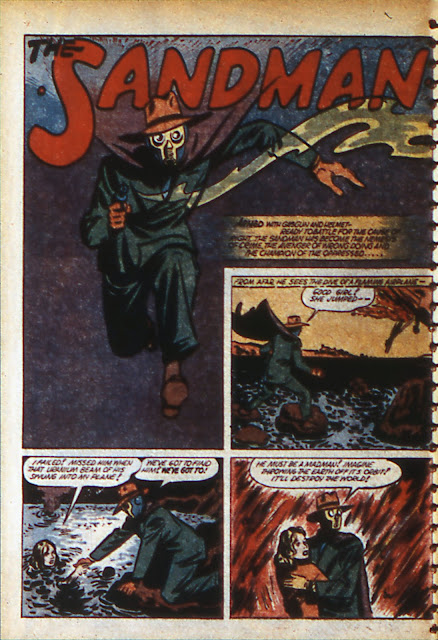 Fred Harman's Red Ryder probably earned more cash over the years shilling for Daisy than he did as a newspaper strip and movie cowboy! 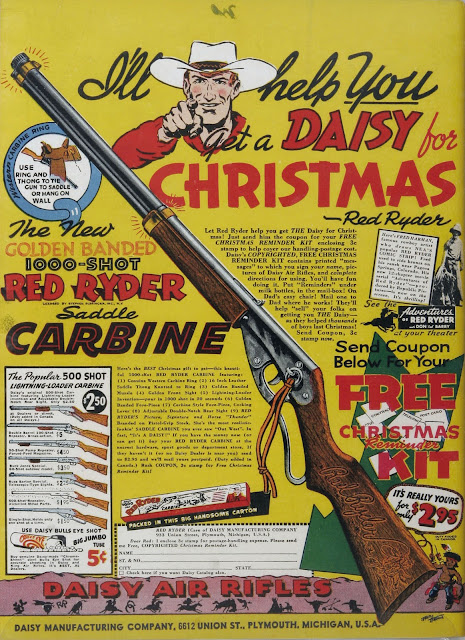