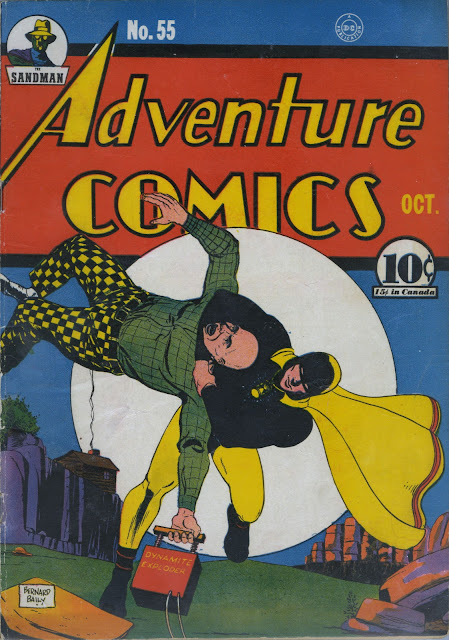 The Hour Man feature gets its longest opening yet as seen below. Wow. 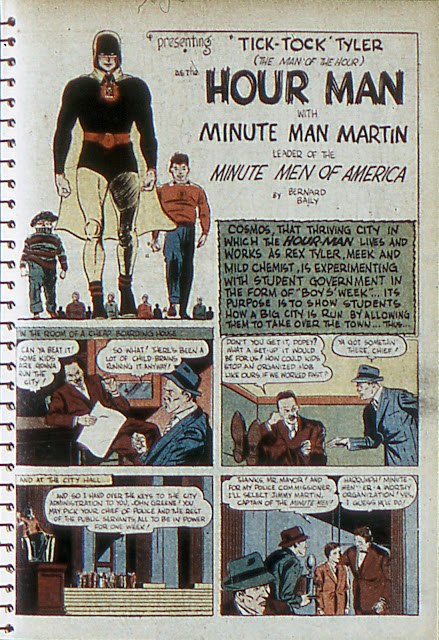 Read the Important Announcement. They actually thank the readers who voted certain characters (ULTRA MAN for example) that were in the first issue out of the second. This was the final issue featuring a standard anthology format as the following issue used the wraparound of the Justice Society of America. 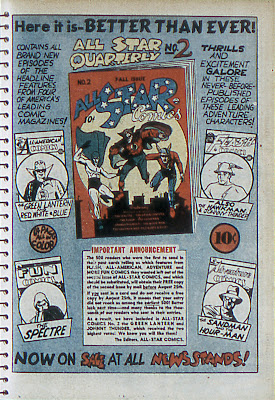 The BARRY O'NEIL feature has been getting more and more into the fantasy elements and this episode is the most fantastic yet as the evil Fang Gow continues his insidious insidiousness! 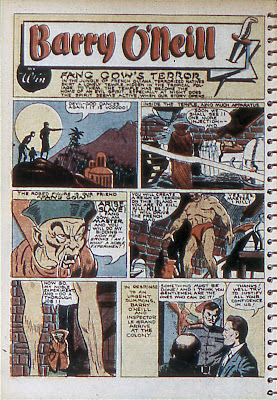 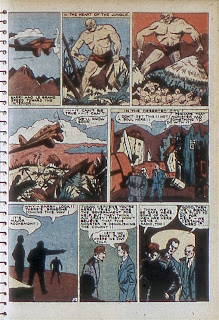 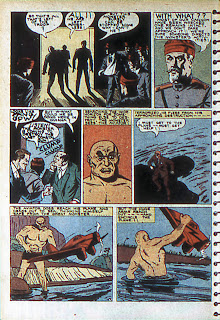 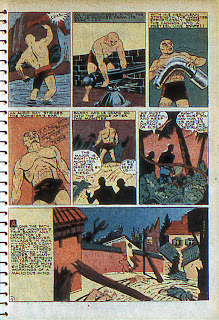 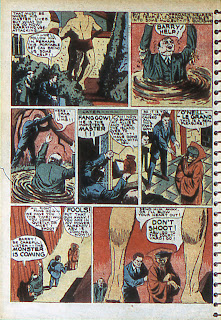 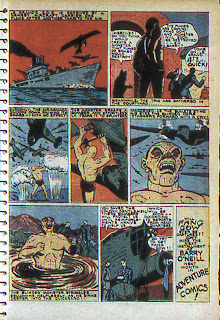 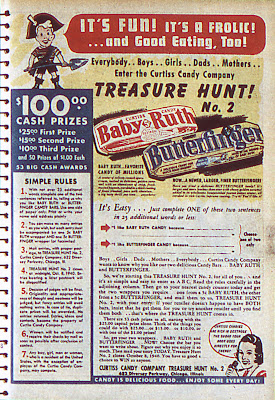 Below is FEDERAL MEN, this month featuring a Sandman near-lookalike as the villain! 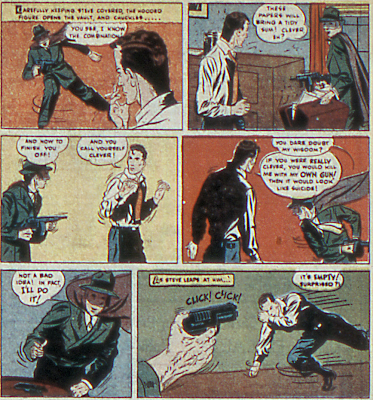 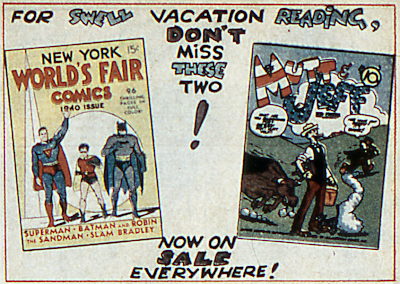 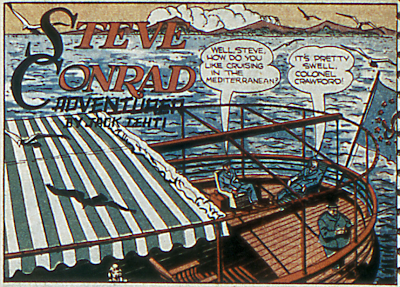 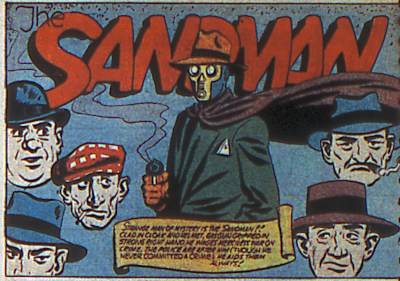 Sandman gets another great splash logo but once again appears in his odd skindiving outfit!