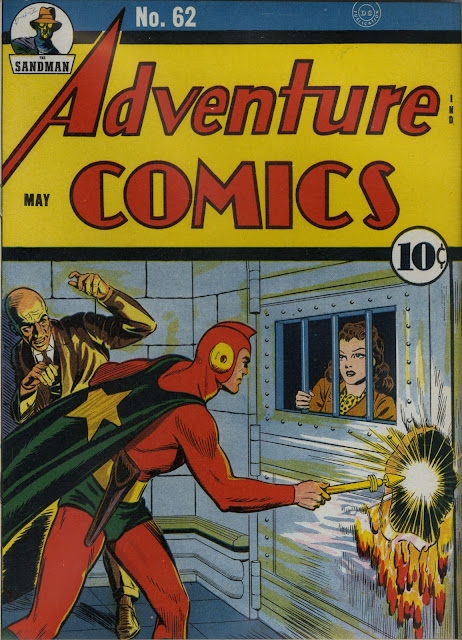 Okay, there's very little question that by this point, the Golden Age of Comics has begun! Let's take stock of the major features currently appearing in ADVENTURE because, if they aren't wearing a cape or a mask and fighting crime, they won't be with us much longer. 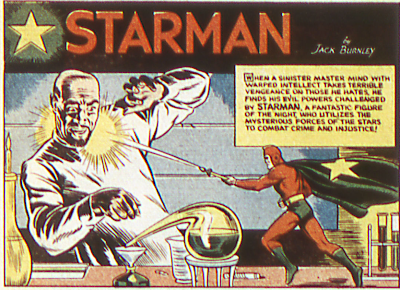 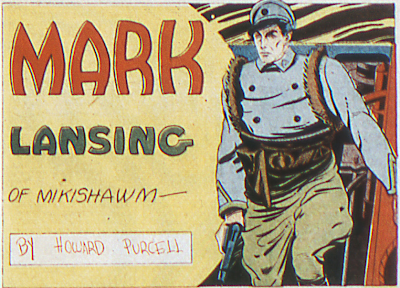 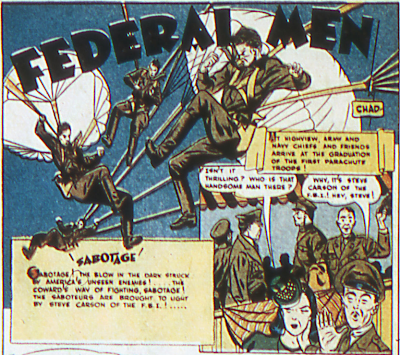 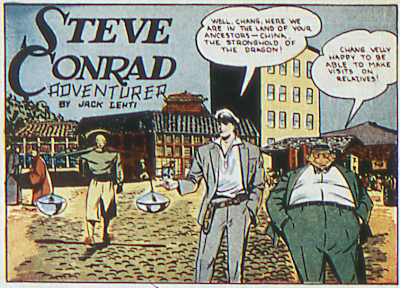 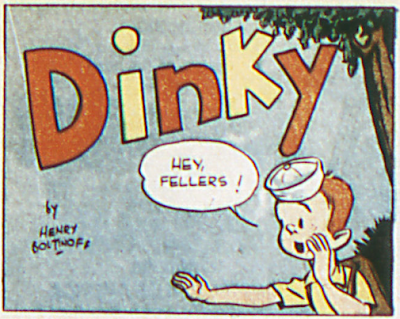 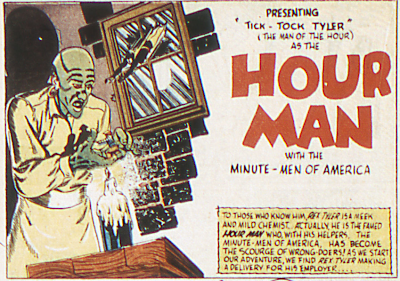 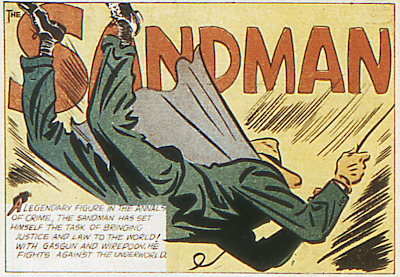 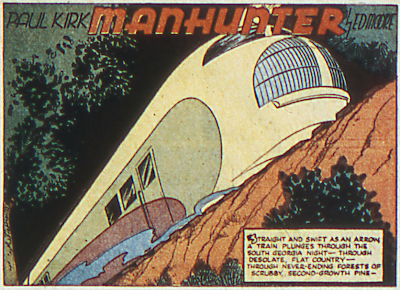 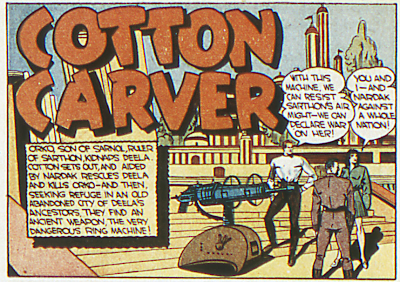 DC continues to promote their new characters at every possible pont. This SPECTRE ad appears at the end of this issue's HOURMAN story. Logical, since both charcters are drawn by Bernard Baily. 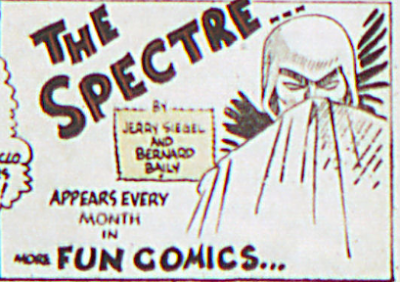 ...And teh new guys are coming fast and furious now with both SARGON THE SORCERER and DR. MID-NITE launching simultaneously over in ALL-AMERICAN. 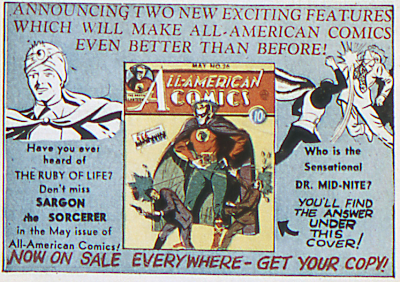 Meanwhile, THE FLASH is voted to get his own title which, since ALL-STAR is supposed to be at this time a vehicle to promote characters without their own titles, means he will soon leave the JSA for a period. 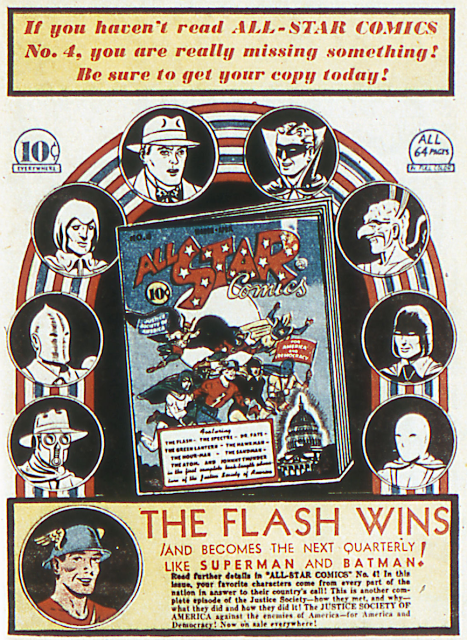