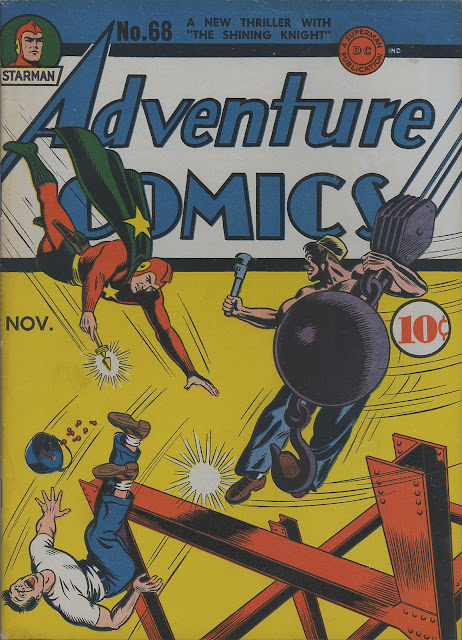 This month addresses new additions to the new Editorial Advisory Board including one William Moulton Marston, an eccentric and fascinating man who might be said to have an ulterior motive to getting an "in" at DC as he would soon create his own superhero(ine) to promote his unusual beliefs. 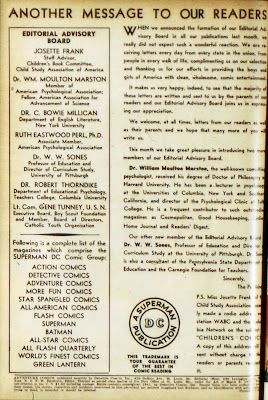 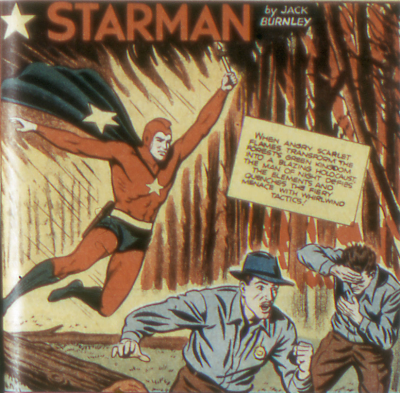 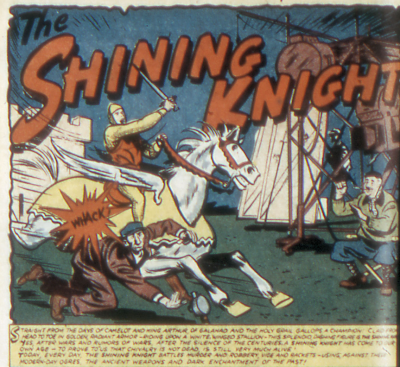 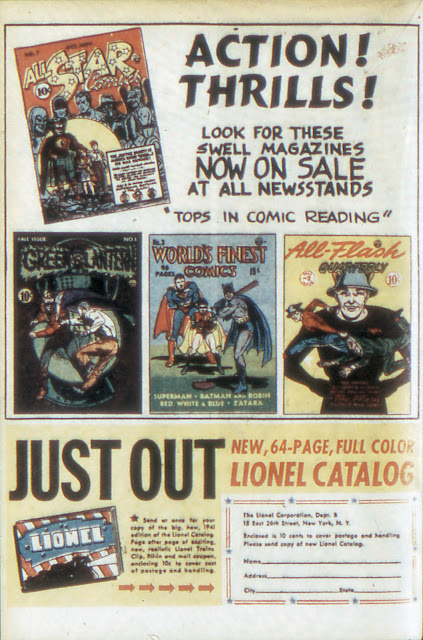 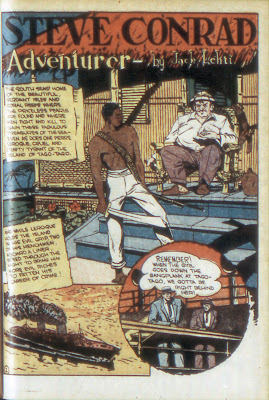 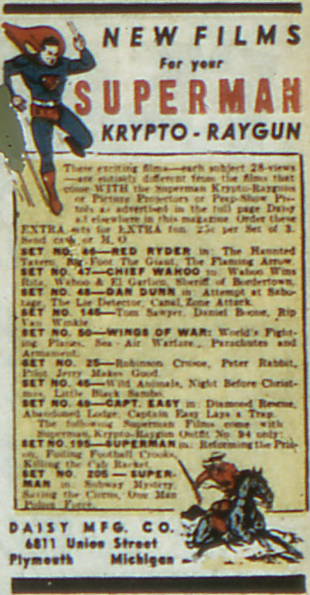 I still would like to know what these Superman "films" were for the Krypto Ray Gun. Note also, Daisy's mascot, Red Ryder, who makes the first of three appearances in this issue here.
Speaking of Superman films, though, this issue also highlights this ad for the Fleischer/Paramount cartoons starring the Man of Steel. 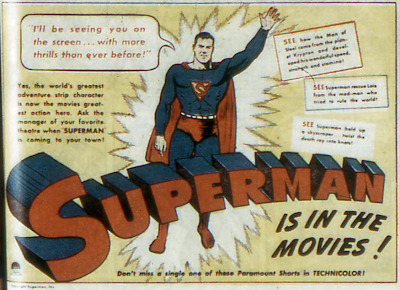 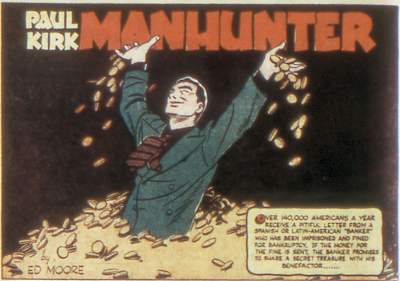 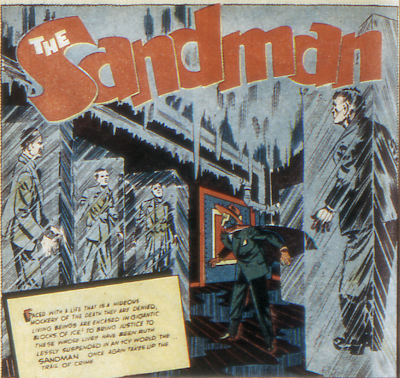 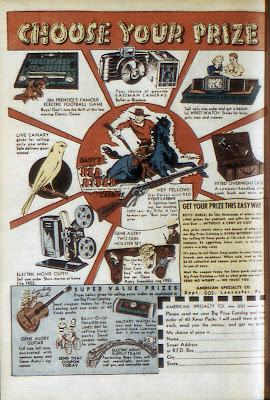 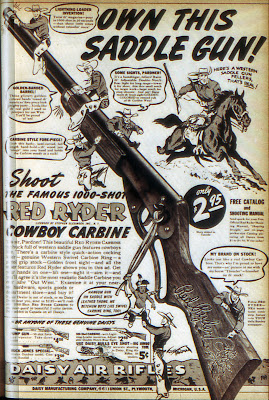