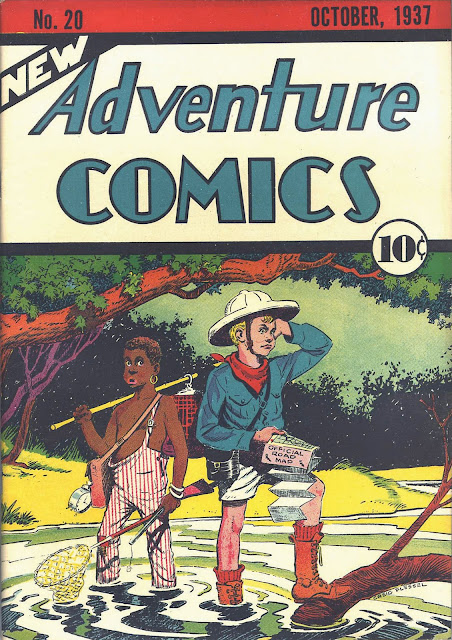 Note in this issues introduction below that FEDERAL MEN is described as "increasingly popular" which would. in theory, make Siegel and Shuster quite the big shots among the comics creators in these "all new" strips made just for this new medium. By the time they sold SUPERMAN, in other words, still more than six months away here, they were a known, proven commodity, not just a couple of hopeful kids from Cleveland. 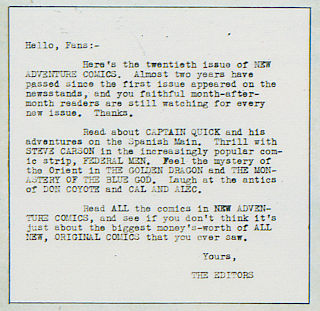 Do you poop out at parties? Learn to play harmonica!

Note the similarity of this opening scene from FEDERAL MEN to the strip's sole spot on the cover a fw issues back. 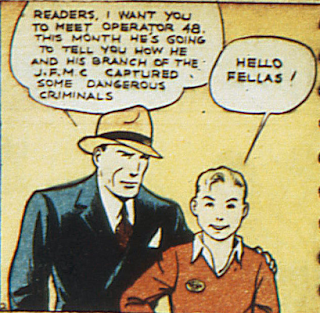 What the heck is this below? Definitely not one of the Major's comics. A pulp, perhaps? 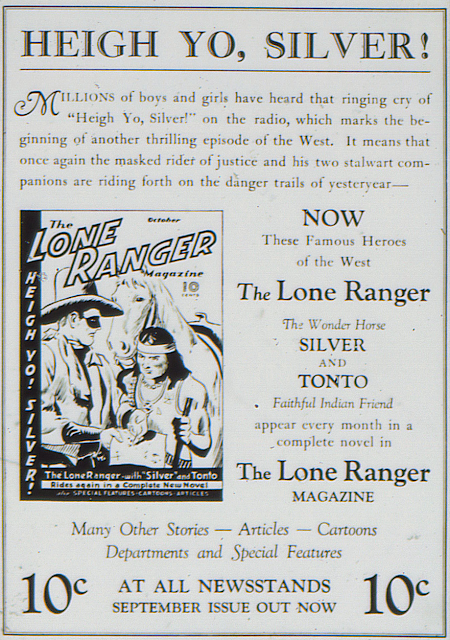