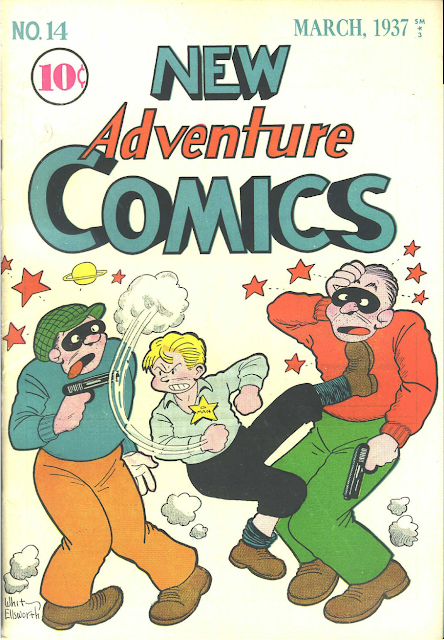 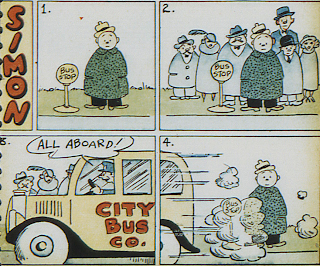 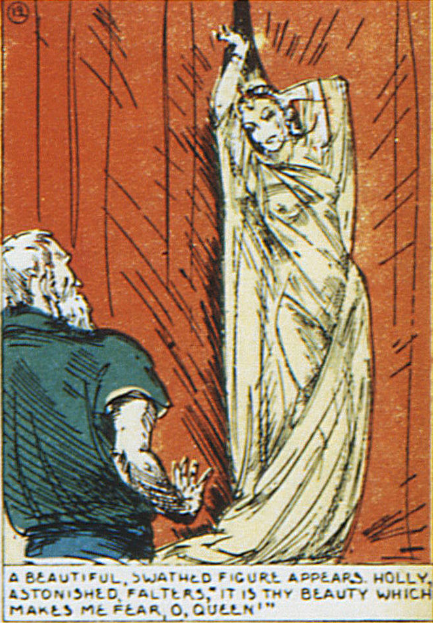 Okay, now there's something one doesn't expect to see in a comic book marketed to kids way back in the 1930's. Um...wow.

And this is interesting. Two issues ago, we ran an ad for this first issue of DETECTIVE COMICS. I didn't notice that it was early. The date on that ad's cover read, December, 1936. But this ad...two months later...reads March, 1937! Apparently the title was delayed! 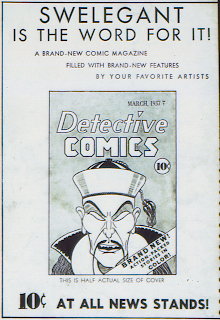