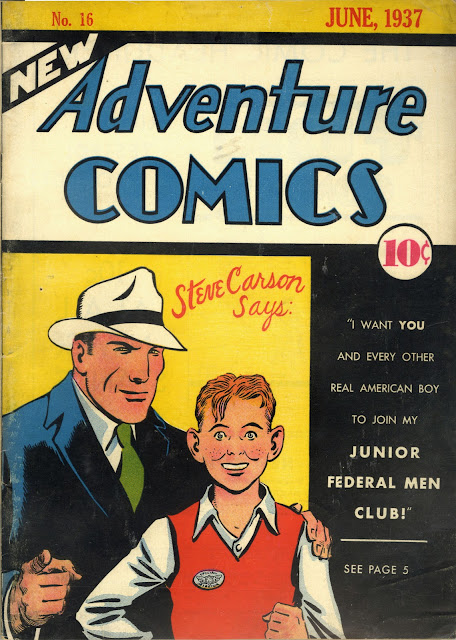 See what I meant? Not only is FEDERAL MEN back but the series makes the cover this issue, complete  with a major plug for the "Junior Federal Men Club." 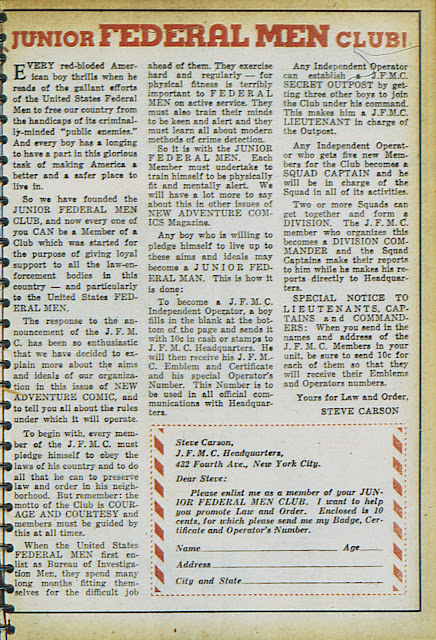 FEDERAL MEN even moves up to the opening pages after having been way at the back for its entire existence. Note also the "Ming the Merciless" style character.

Hey, look who else is back! DALE DARING...whoever she may be. 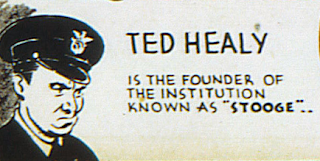 No longer doing the covers, Ellsworth was given a new strip, the racist "TH' CUNNEL." 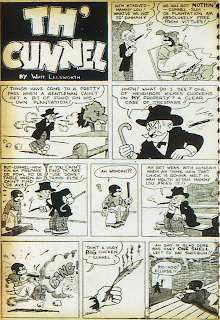 Below we see the almost ubiquitous Johnson-Smith ad, appearing on this issue's back cover. These things, which would continue in comics for decades, offered dozens of pointless novelty items that were so scrunched up and squeezed onto the page that the ad alone could take one hours to pore over!