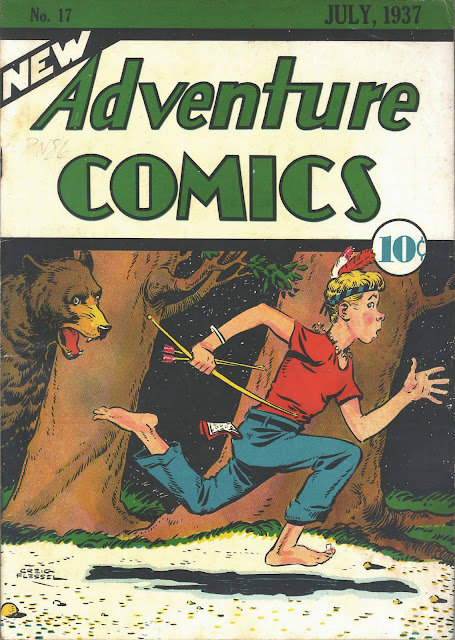 Mr. Flessel continues on the covers but the important thing to notice this time is that finally, at long last, the official title of the book has become NEW ADVENTURE COMICS! A few old strips such as Alger's SAM THE PORTER are back. A few new ones, mostly by Bob Hermans, aren't bad but they're humor and humor is starting to become pretty much filler in this comic. 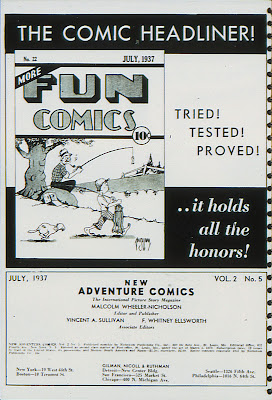 Will Georgi's NADIR, MASTER OF MAGIC, debuts as one of the first of the soon to be many be-turbaned mystics in comics. 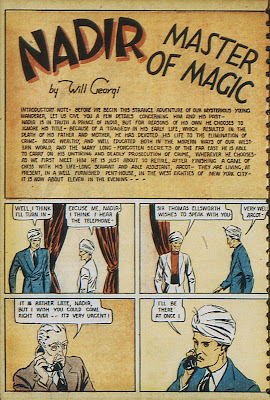 An open letter to comic magazine fans is actually just a clever plug for the still-new DETECTIVE COMICS magazine. 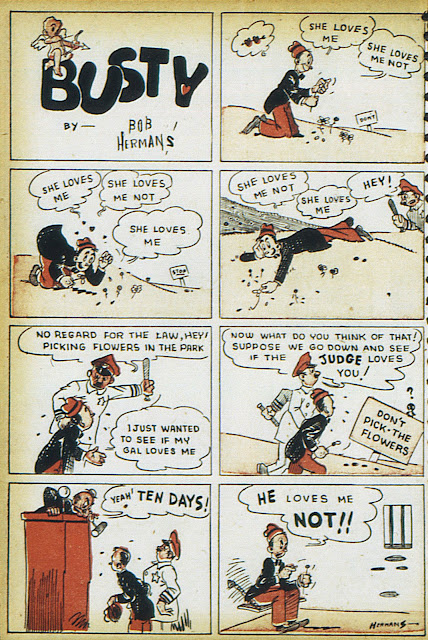 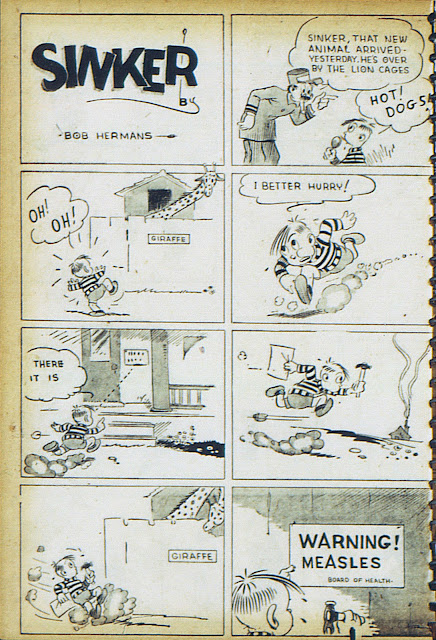 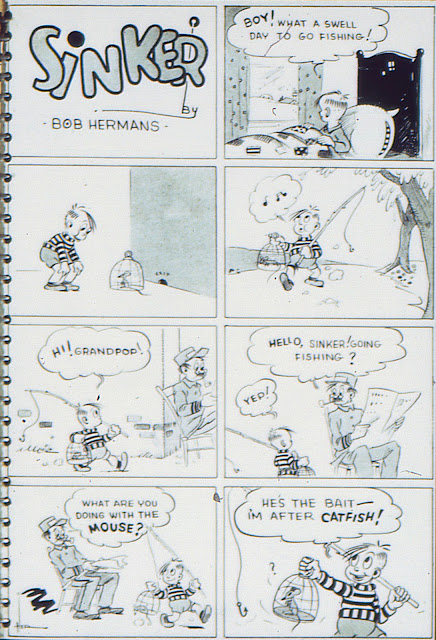 By this point, though, more and more of the NEW ADVENTURE strips were looking like this. They were also getting more space than hey once had.

STRAIGHT FROM HOLLYWOOD by Laidlaw is yet another one of the many such celebrity pages to appear in comics and newspapers in those days. Often containing the most absolutely trivial information (which may or may not even be factual), they helped satisfy the public's seemingly insatiable appetite for any and all info on their favorite stars. In the case of radio stars, these types of illustrated pages were often the first places fans could see what radio favorites look like. 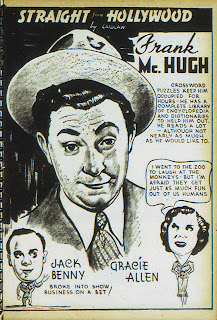