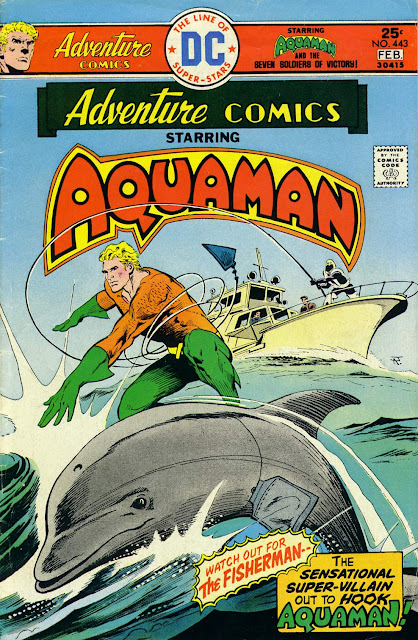 A good Aquaman cover and story. Lots of cool ads, though, too. Plus the final episode of the 7 Soldiers of Victory serial. The letters page implies that they still don't know what's replacing it but perhaps, at some point, The Creeper. 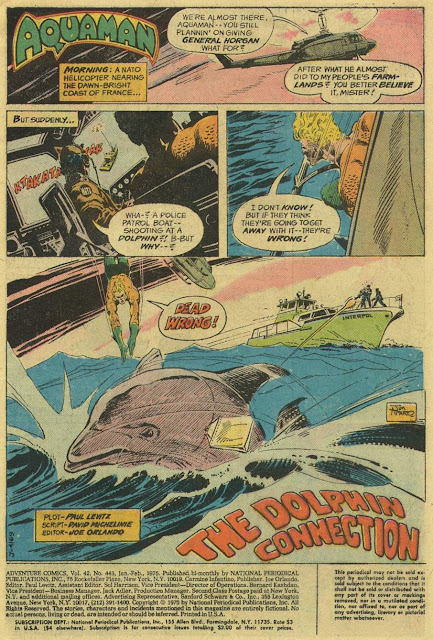 Mort Drucker art in this ad. 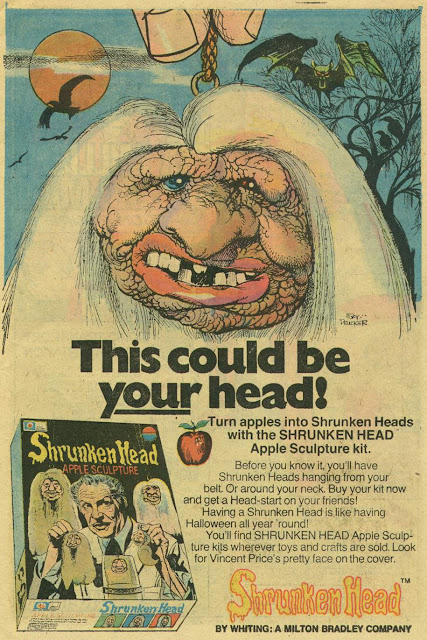 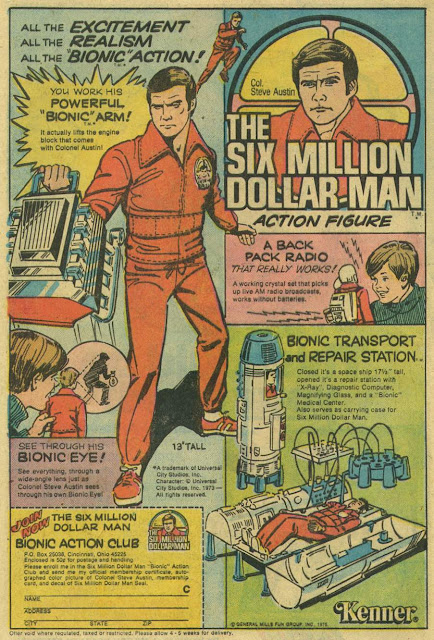 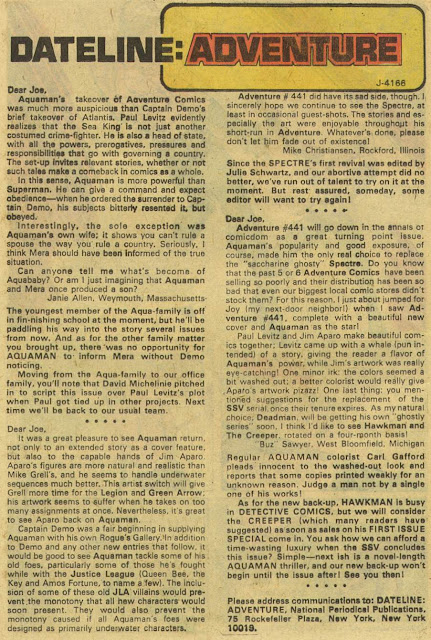 The revived ALL-STAR COMICS advertised below would become one of the high points of DC in the seventies. By contrast, the revived BLACKHAWK, missed by a mile and it would be nearly another decade before they'd get that one right. 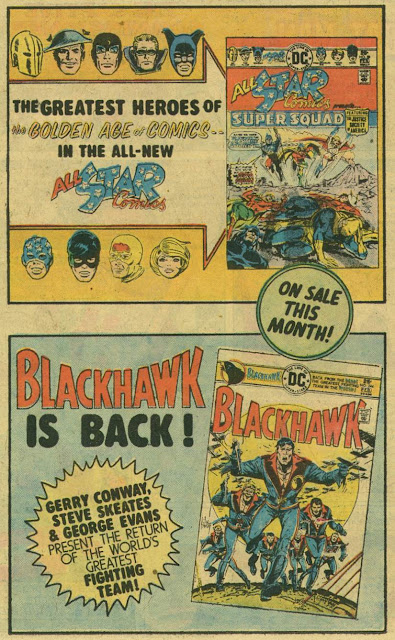 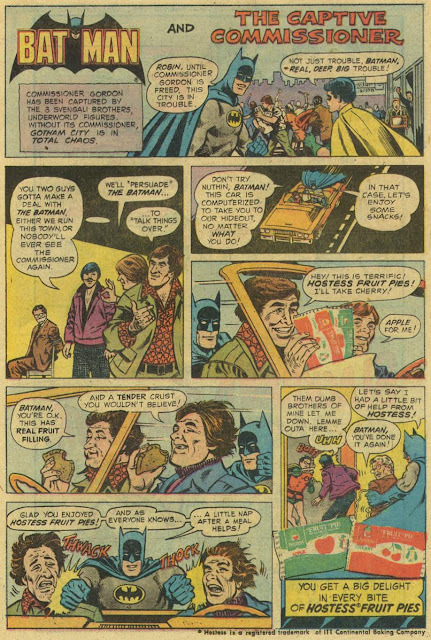 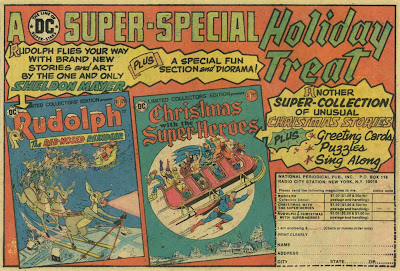 I didn't realize it at the time but Big Jim's P.A.C.K. and these ads were designed by Jack Kirby. 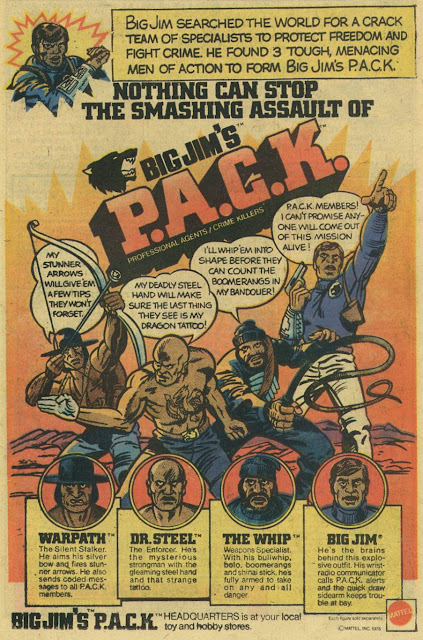 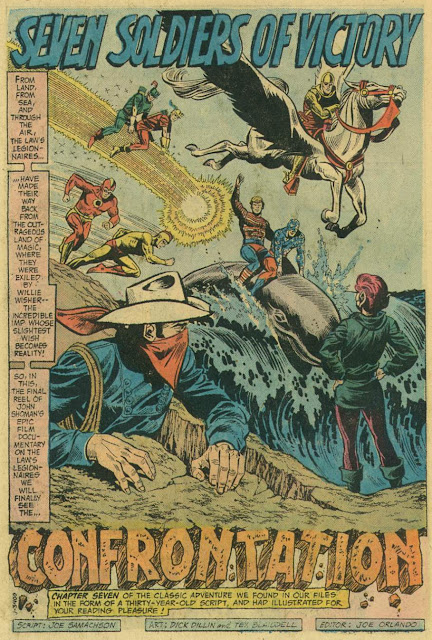 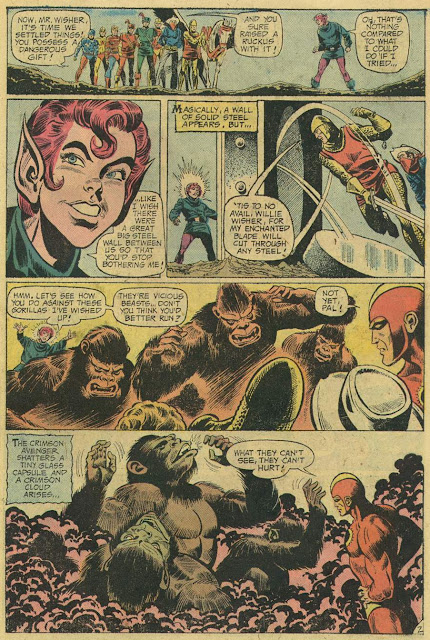 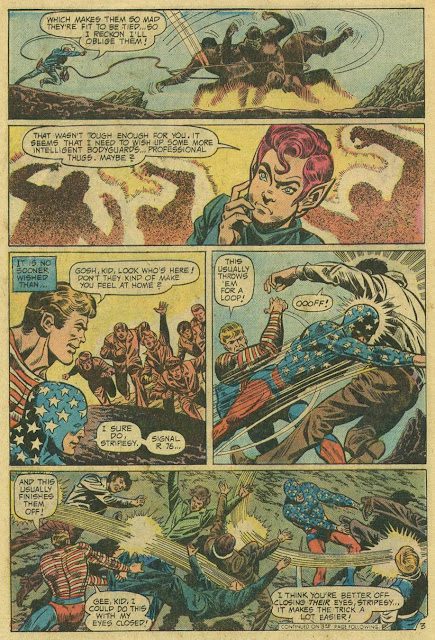 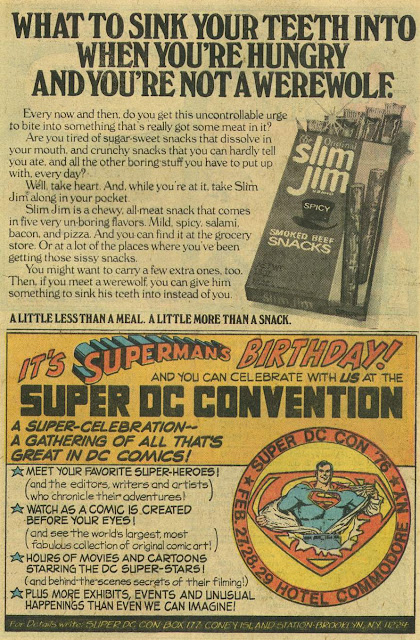 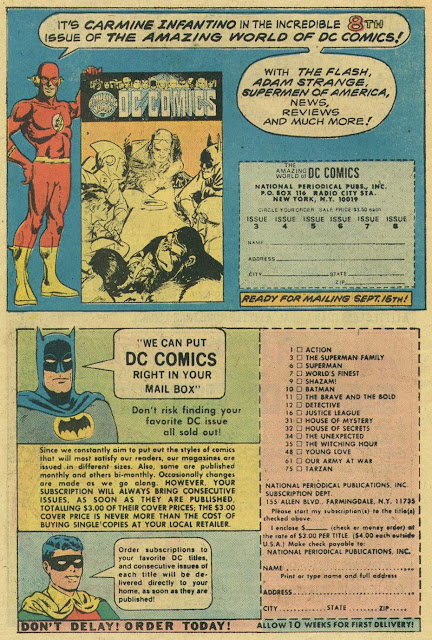 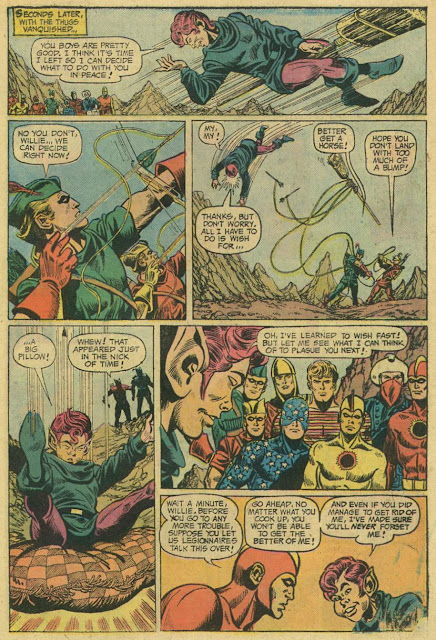 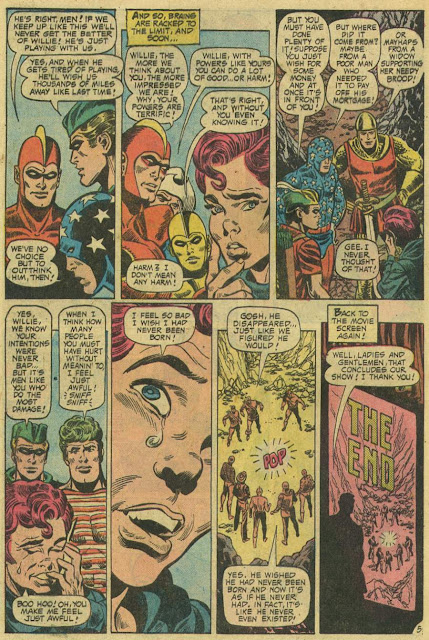 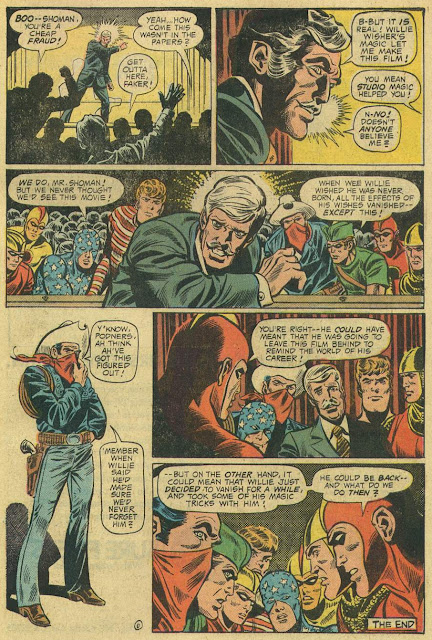 Evel Knievel was marketed as a real-life role model but in the end he turned out to be supremely flawed all around. For one brief moment in the mid-seventies, though, he was fun to follow. 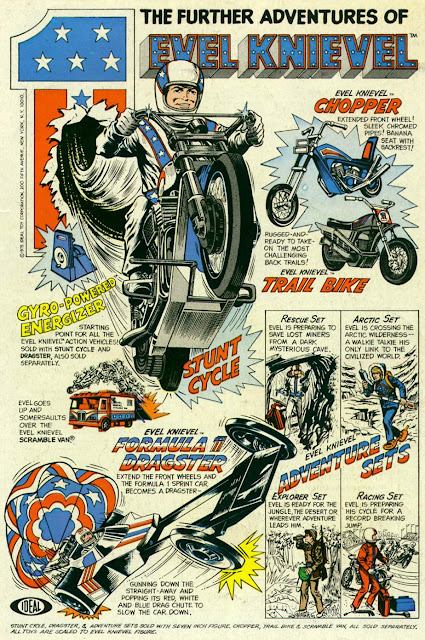