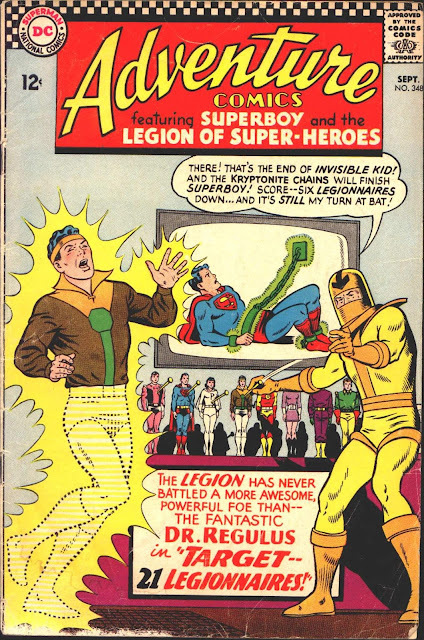 They say you always remember your first. This was my first Legion of Super-Heroes comic book. Oh, I had noticed the previous two issues but I hadn't bought them. This one, though, on the stands in July of 1966, was mine, purchased at Lampke Pharmacy in Covington, Kentucky. Under a Swan cover, it's a Shooter/George Papp collaboration and, in retrospect, Shooter's layouts do seem a tad more prominent here than I'd thought. Seven year old me, although a pretty good reader, learned lots of new words here including "cosmic," "damsel,""colossal" and "legion" itself. I particularly liked Invisible Kid's outfit as I thought it looked like something anyone (in the sixties anyway) could wear. On the cover he looks like Superboy wearing a headband. I had never seen a male wear a headband before so I decided it made you look different and made up one to start wearing around the neighborhood...until the other kids laughed. 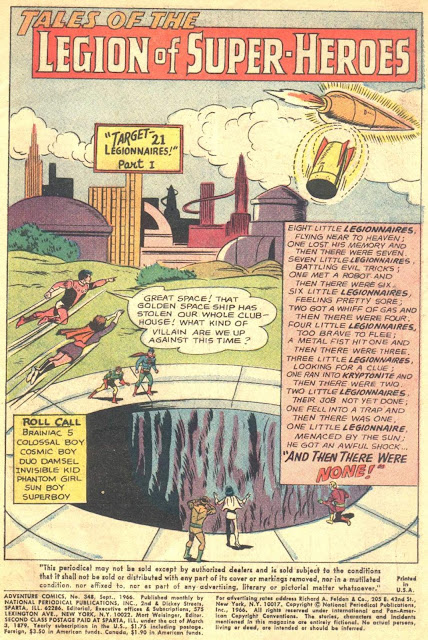 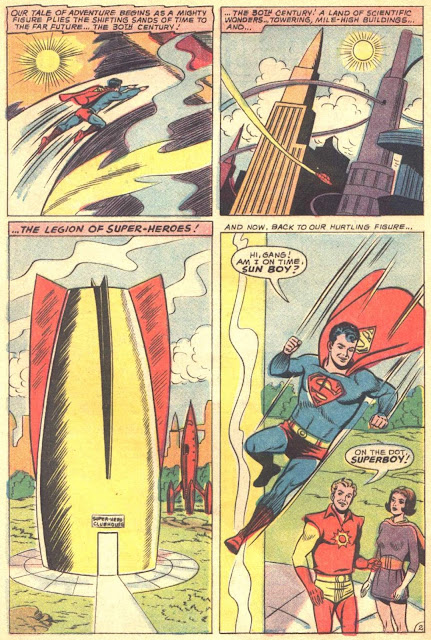 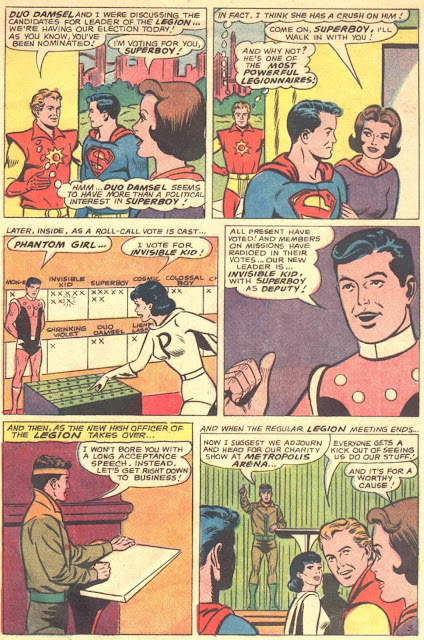 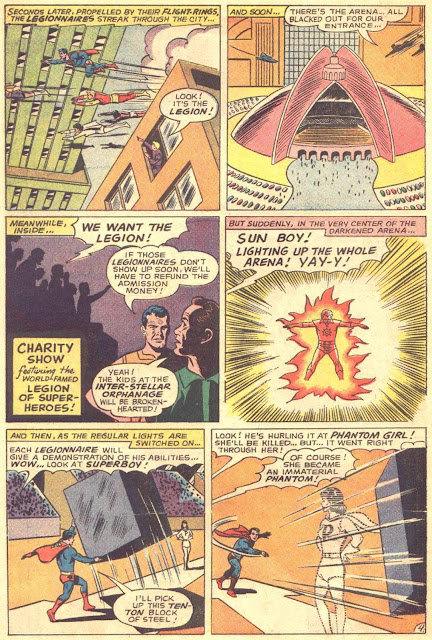 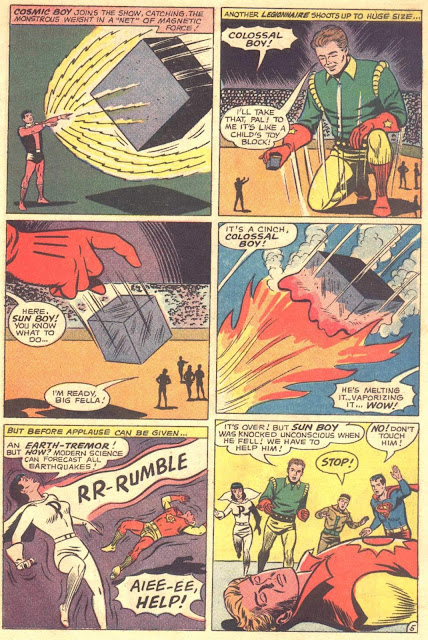 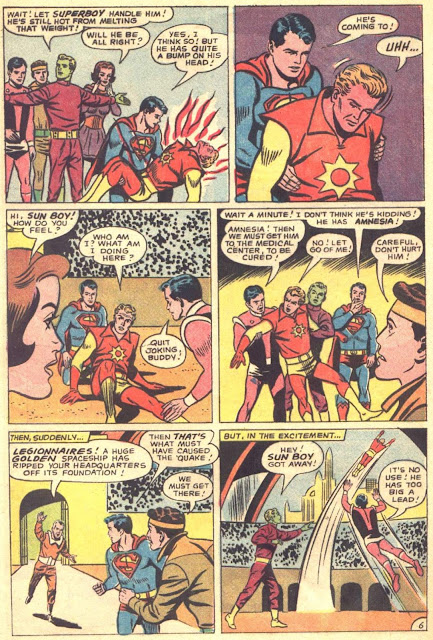 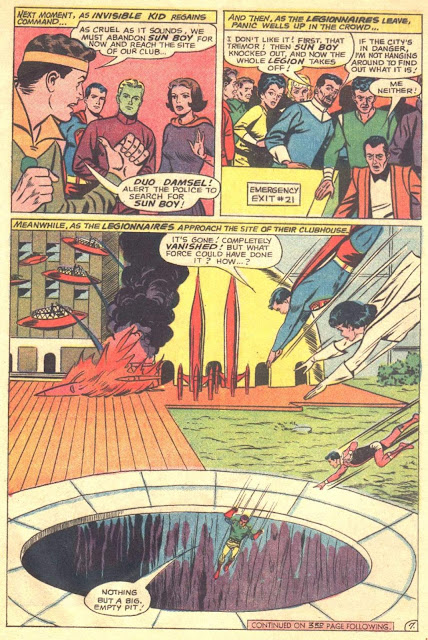 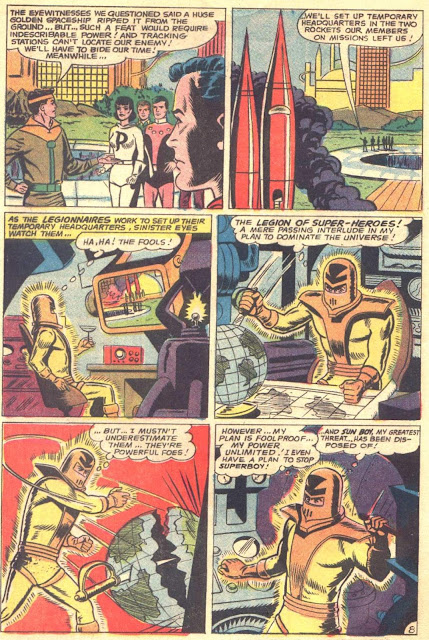 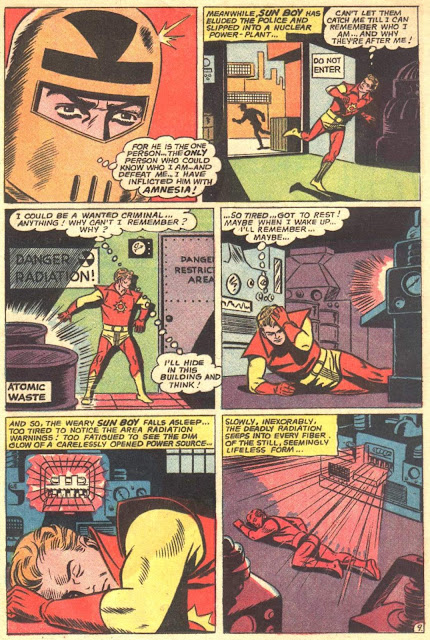 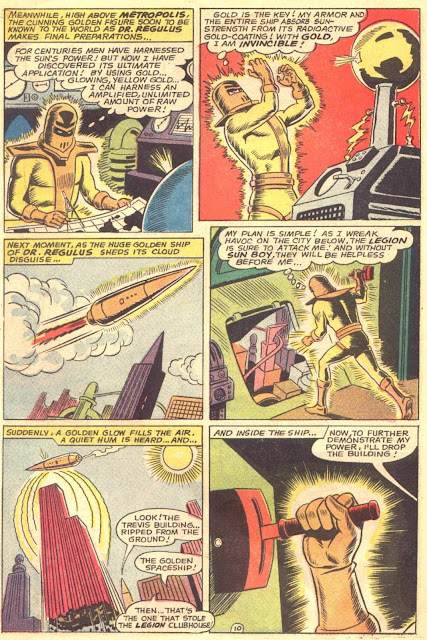 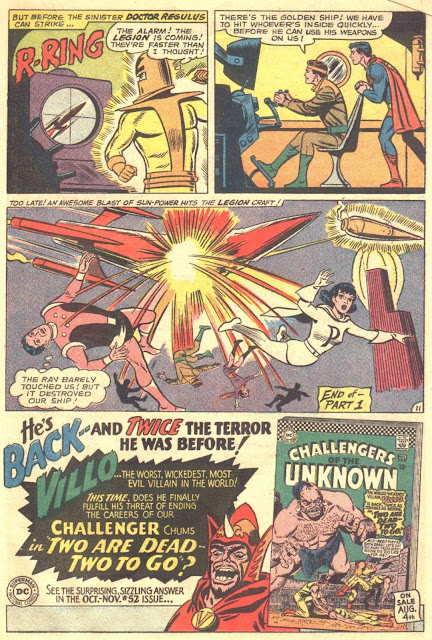 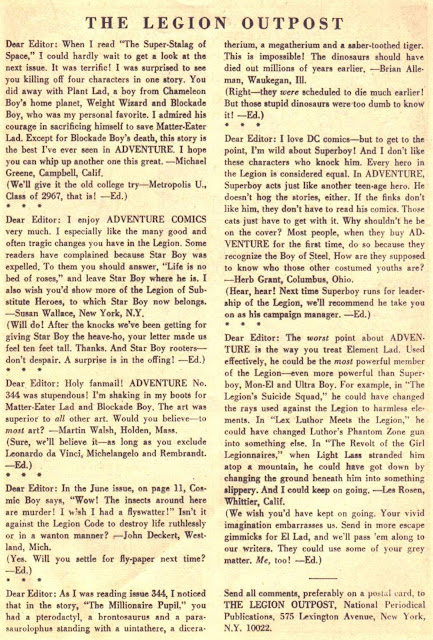 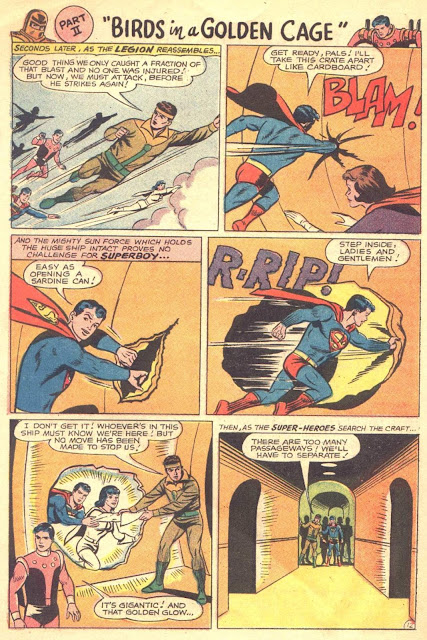 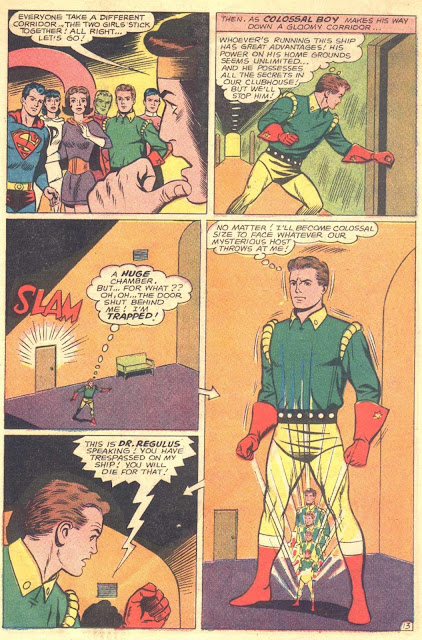 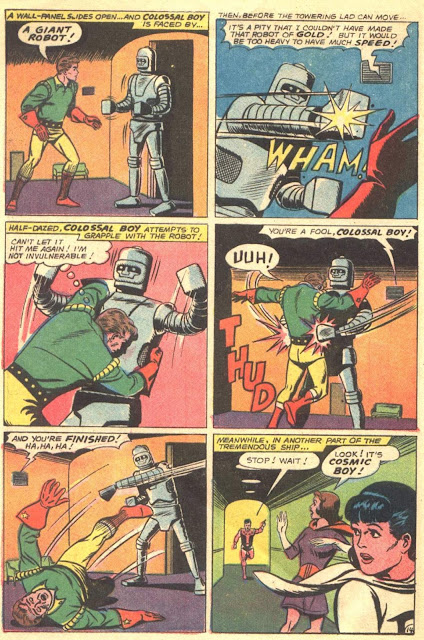 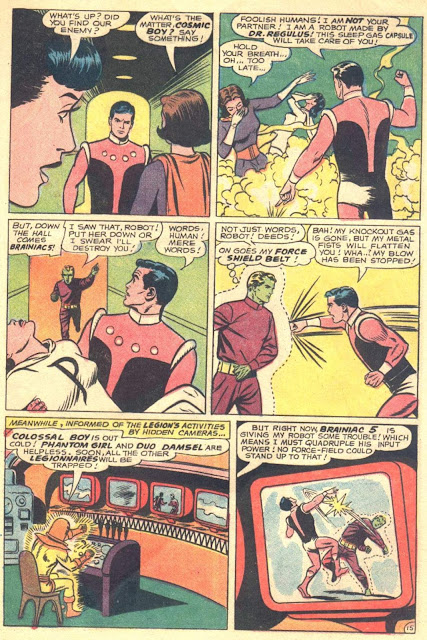 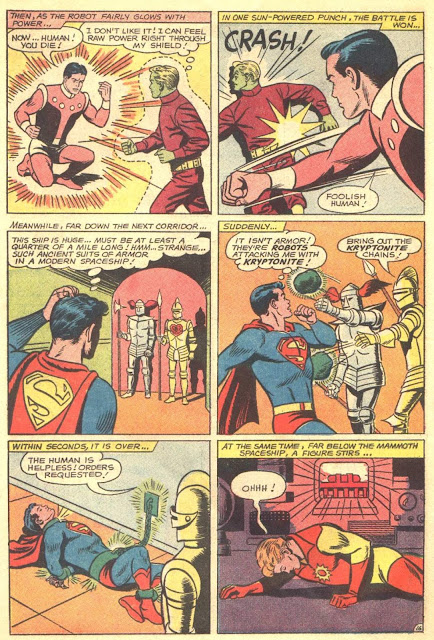 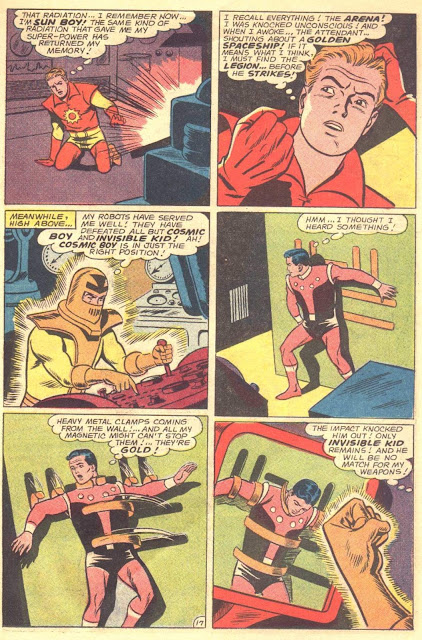 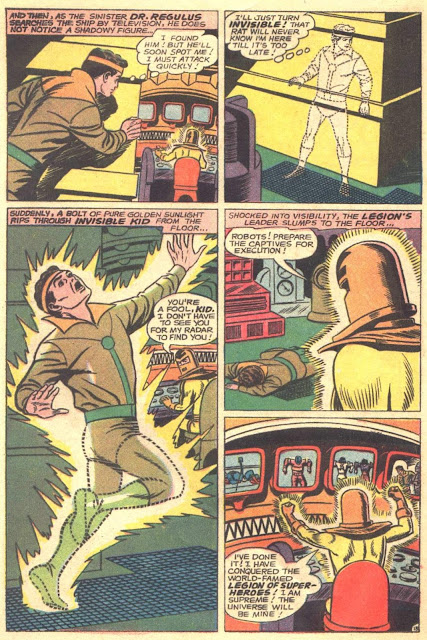 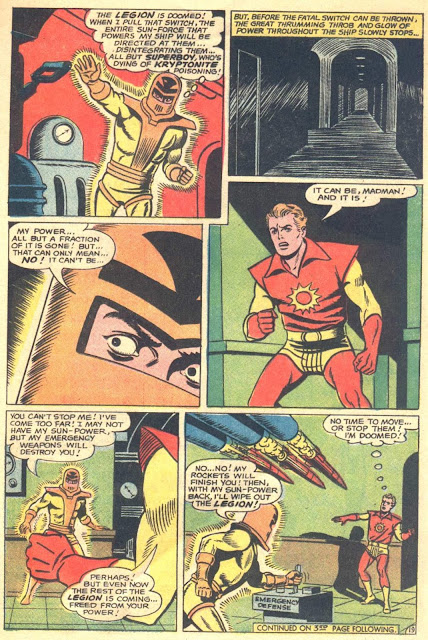 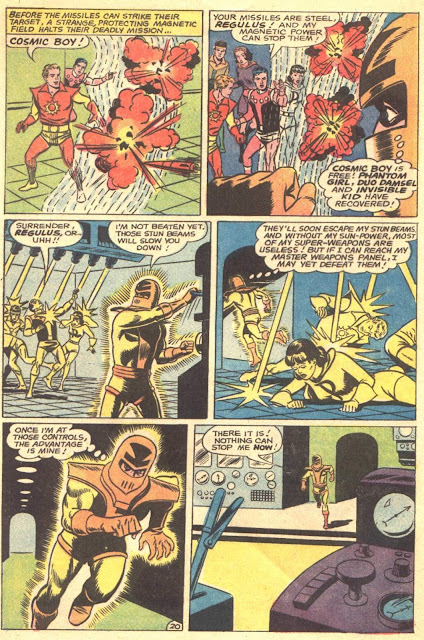 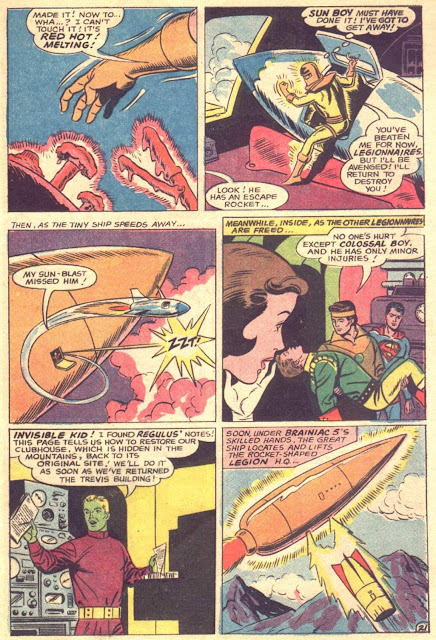 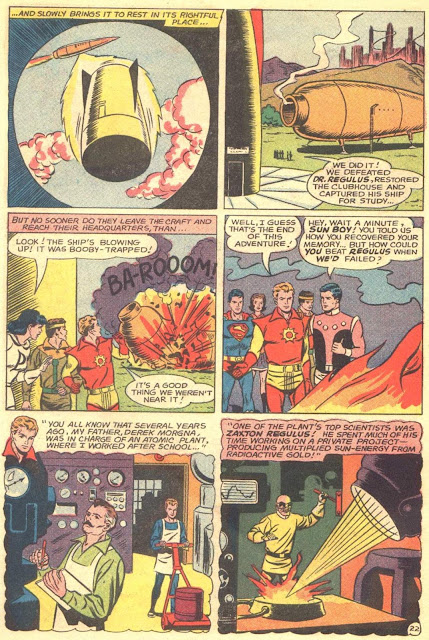 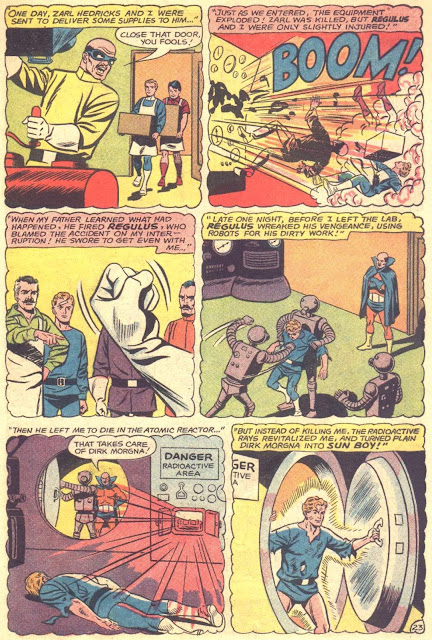 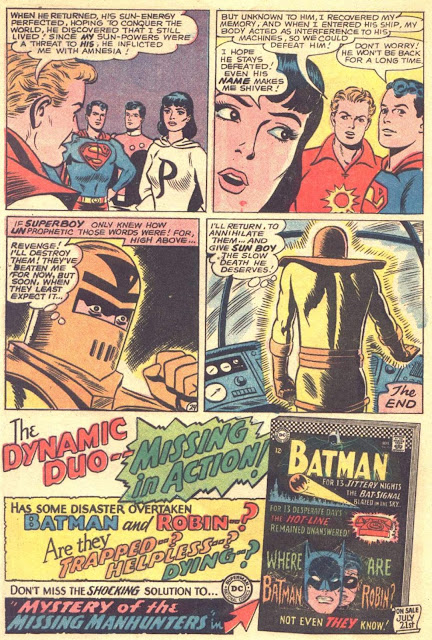