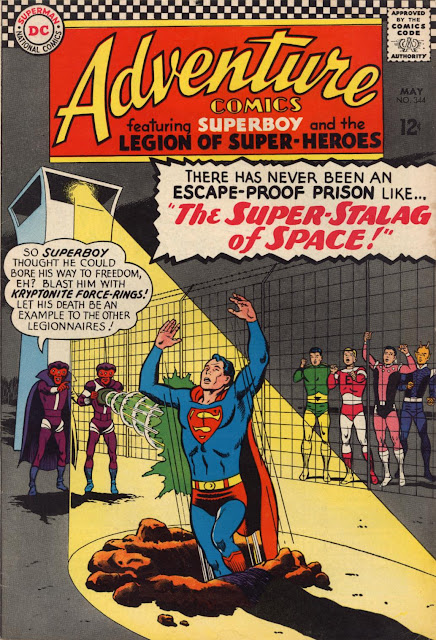 This being the May, 1966, issue, it was actually March. Batmania was now in full swing, BATMAN having premiered in January! Comic books were suddenly hip and popular again...and camp (whatever that was). Like every other comic it seemed, ADVENTURE benefitted from the sales boost, even though DC was unable to rationalize putting Batman on the cover of these 30 Century stories.

Also benefitting from BATMAN's success was SUPERMAN, the original fifties TV series with George Reeves, by this point dead seven years! The still syndicated program got a big push from ads like the one below. 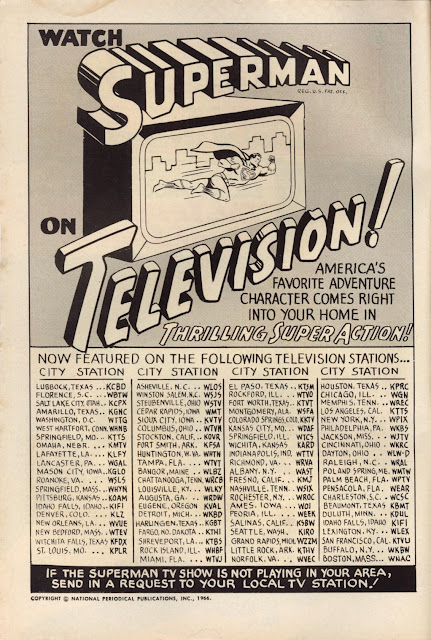 As stated, one of Hamilton's best LSH tales, part one of two before everything changes. 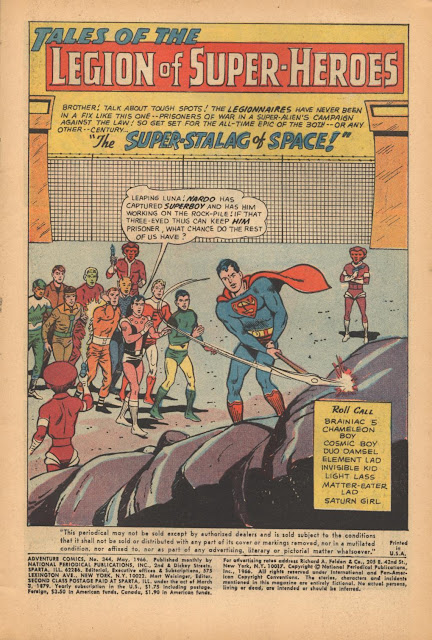 All those "Super-kid from outer space" Superboy tales got collected in the SUPERBOY 80 PAGE GIANT below, highlighting the very first appearance of The Legion's own Mon-El! 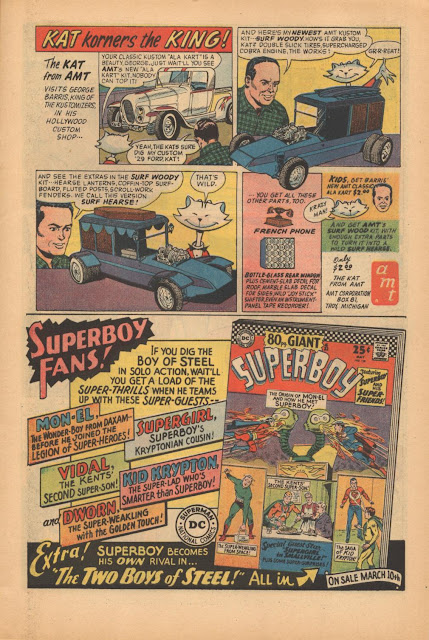 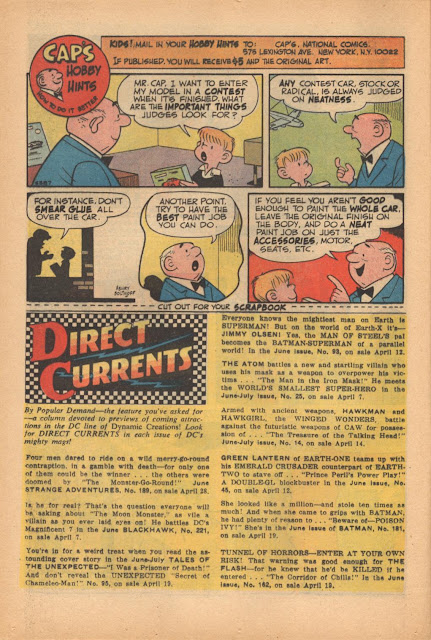 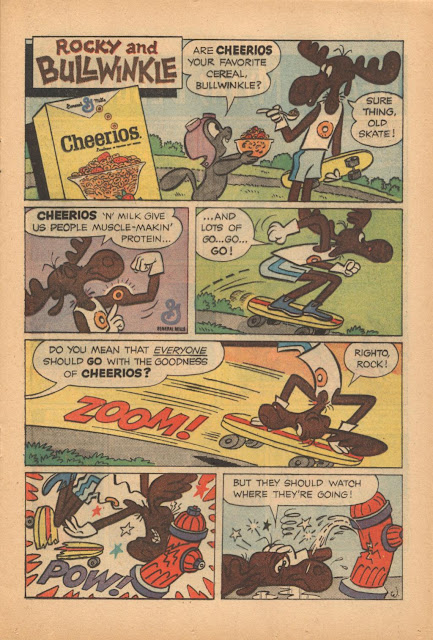 Another classic ad, this one touting the very first issue of BATMAN that I would buy. Still one of my all-time favorite covers. 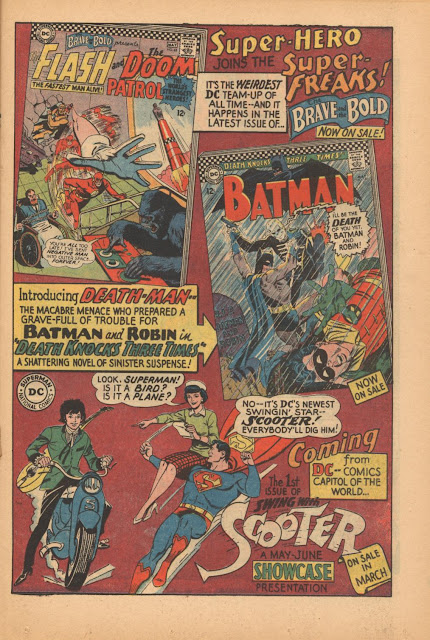 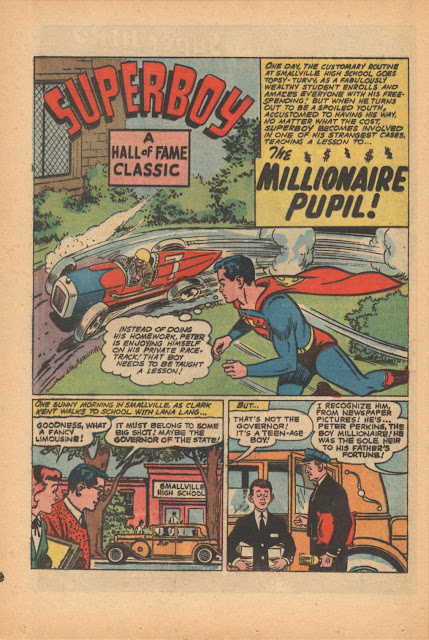 Third from left---who dat? It's actually Colossal Boy but it will be a long time before anyone corrects the coloring of his hair and costume. Even then, they didn't fix Sun Boy's sleeves. 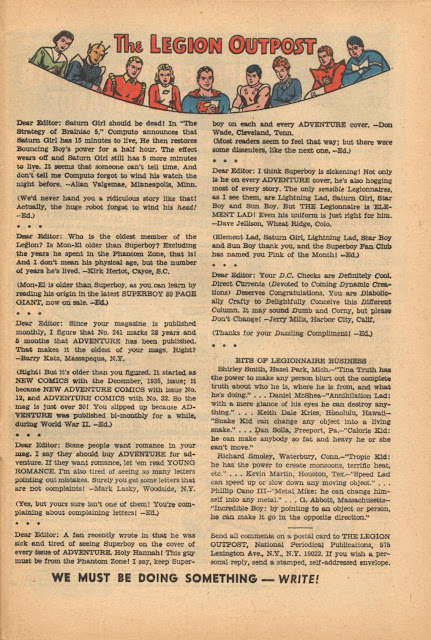 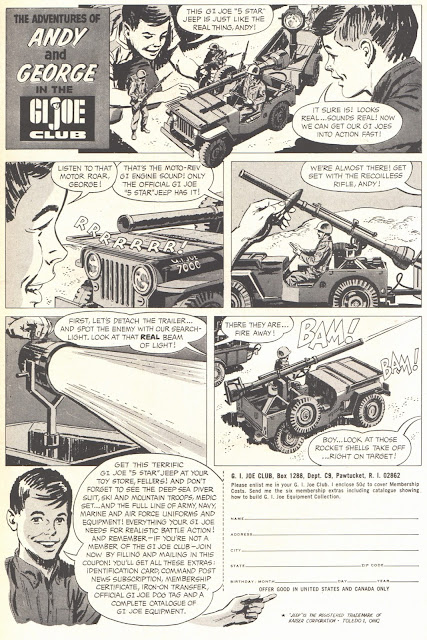 Batman even managed to make the back cover with a dual plug for Aurora's models as well as his TV show. You'd have a tough time NOT finding Batman just about everywhere over the next few months. 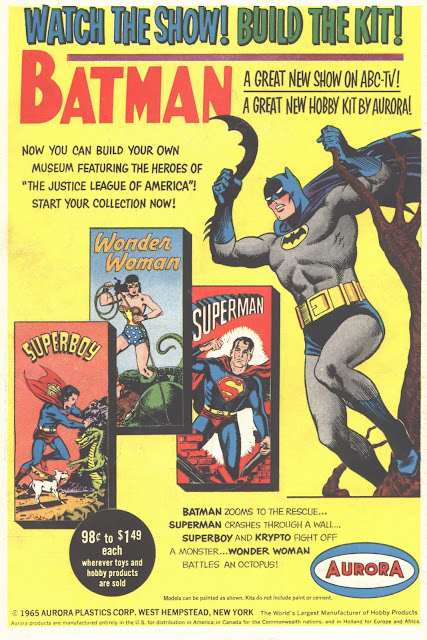