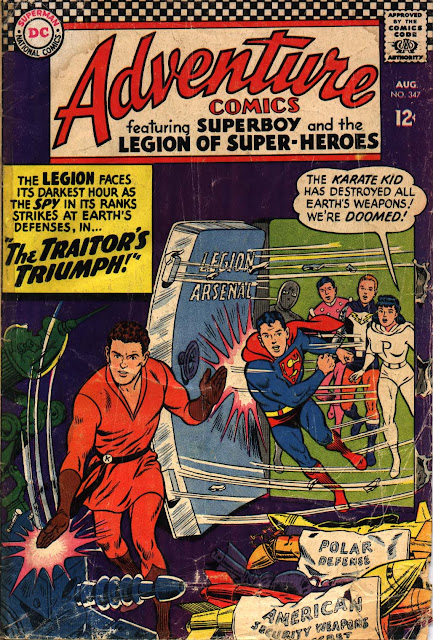 Here in Part two of Jim Shooter's writing debut, Curt Swan takes over as regular penciler. Supposedly over Shooter's layouts both now and in the future but this issue certainly looks more typically Swan than last issue's unusual panel layouts. While I'm sure Jim continued to submit his stories with both art and pencils, I'm not all that sure the art was utilized that much. 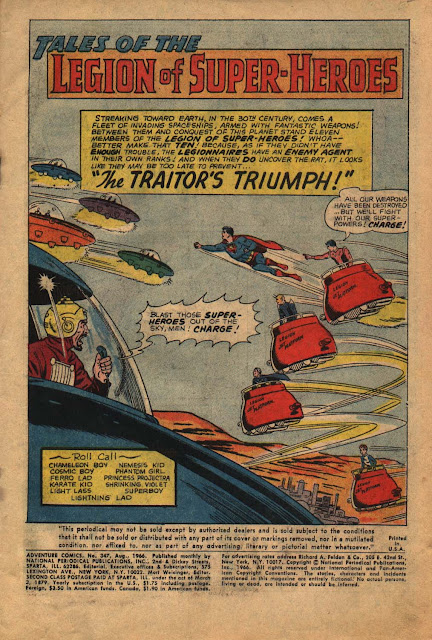 Yet another classic house ad. This was the year for them. 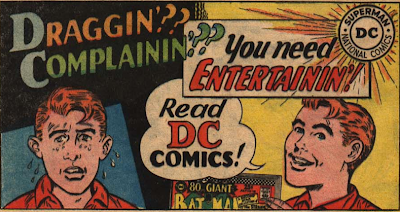 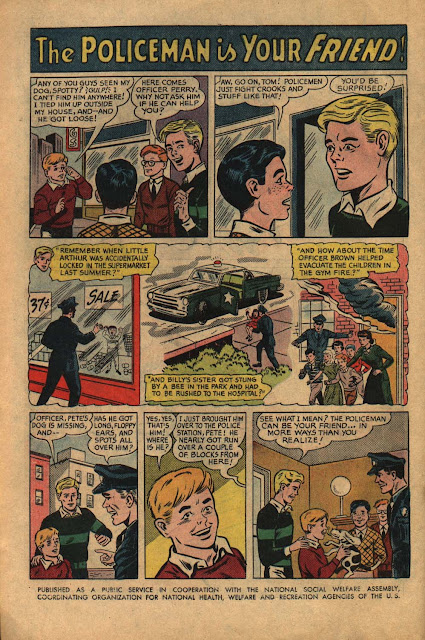 Like Cap from CAP'S HOBBY HINTS, The Pink Panther-like KAT FROM AMT (seen here in a Chic Stone-drawn ad) was almost a regular strip even though, in his case, he was an ad. 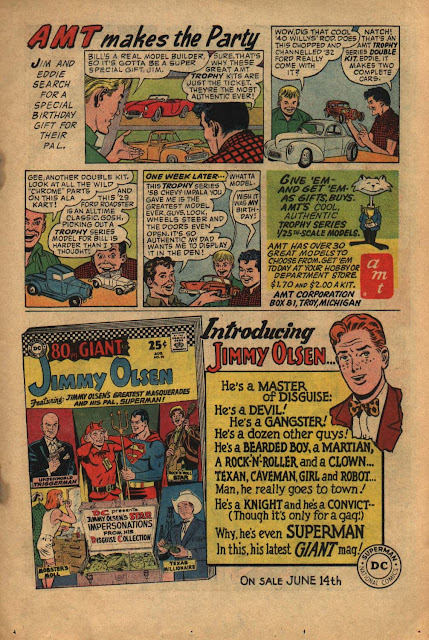 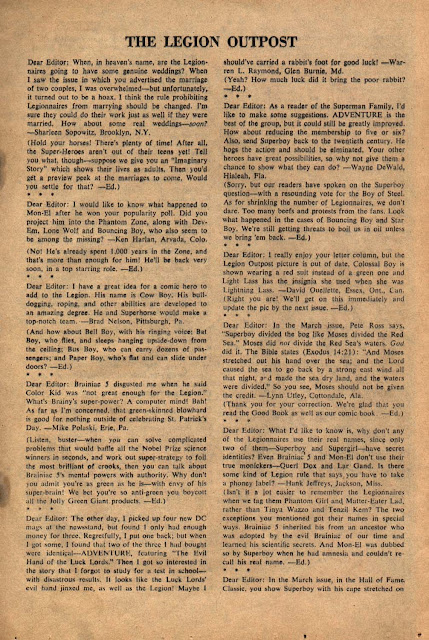 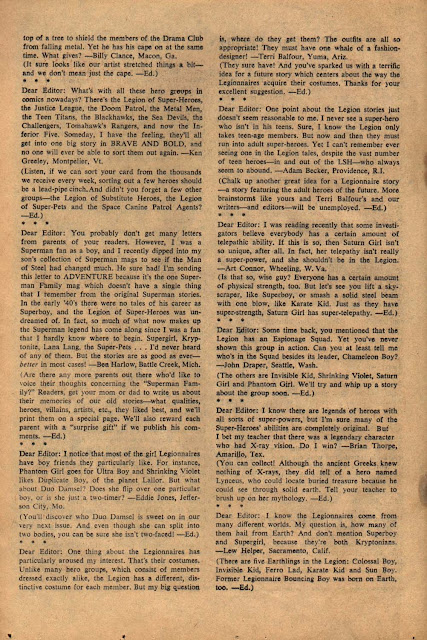 I had a  Switch N Go set but with regular cars, not tanks. 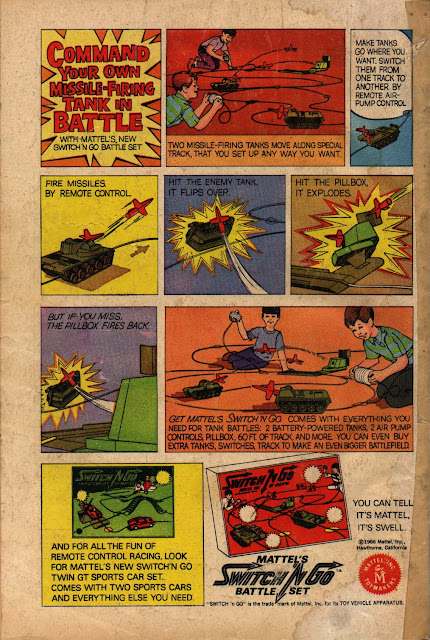