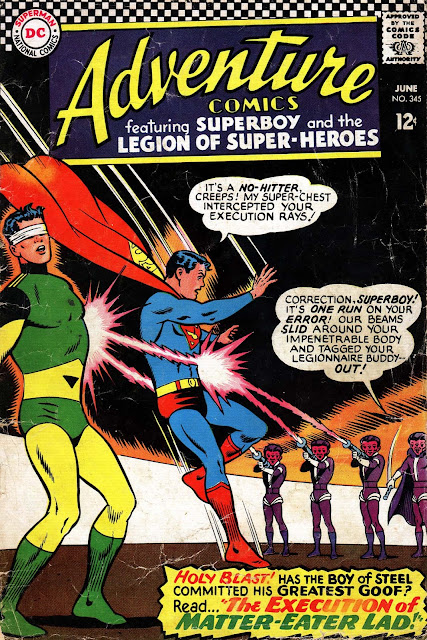 Matter-Eater Lad's prominent cover predicament here leads to his extra weight gain which is left hanging at the end of the story as yet another example of the Legion jinx. With Hamilton leaving after this ish, it will be some months before it gets mentioned again. 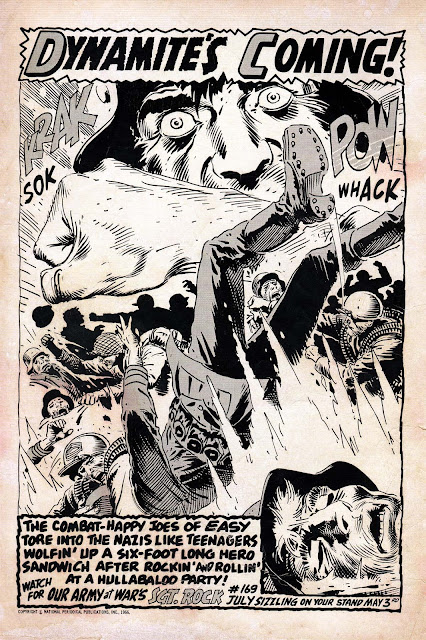 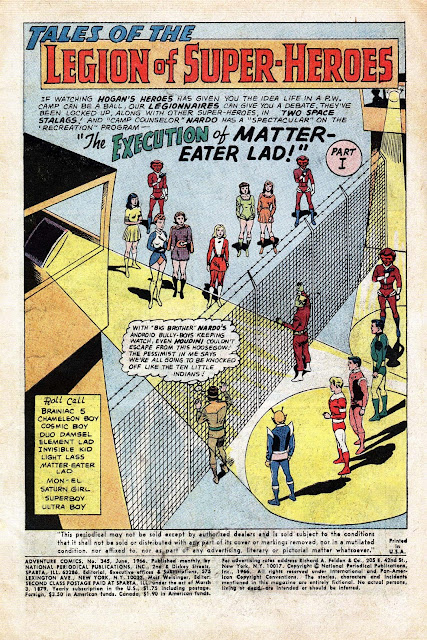 Cap's Hobby Hints was now a regular feature in DC comics and was done by Henry Boltinoff whose filler humor strips had graced the pages for a couple of decades at this point and would continue to do so for years to come. 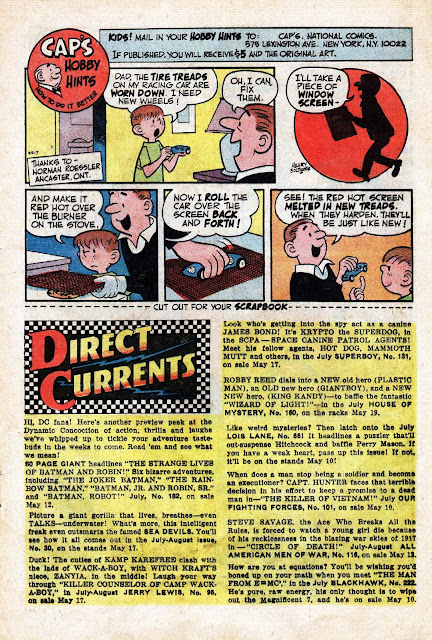 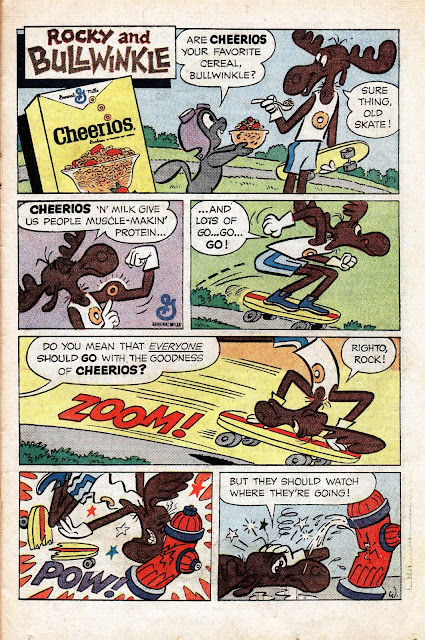 Hamilton is said here to be heading off to Egypt with his screenwriter wife (Leigh Brackett who would later script THE EMPIRE STRIKES BACK). 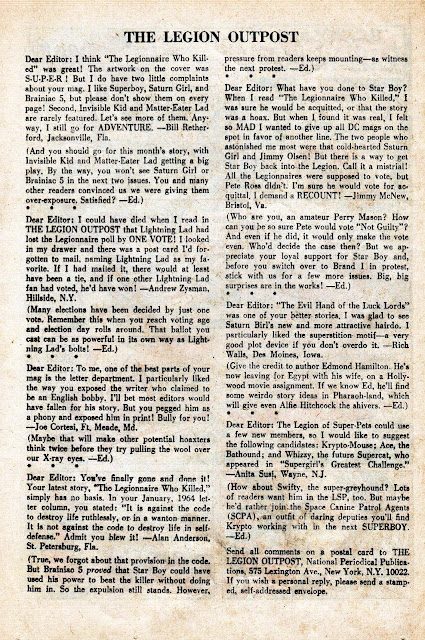 Part of DC's attempt at being mod in the wake of The Beatles, Scotter, originally intended and advertised as a SHOWCASE feature, was bumped up to his own mag. Essentially yet another version of Archie only hipper and with an English accent, he ends up becoming Binky Lite. 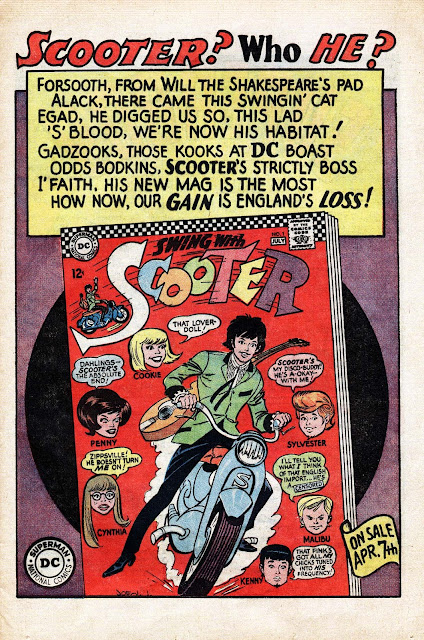 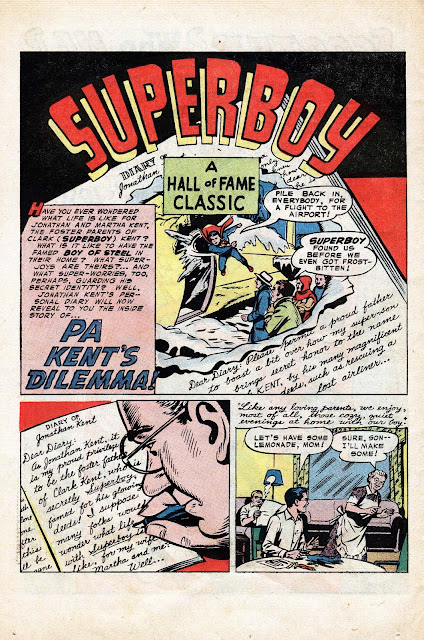 Again, this was one of only two GI JOE outfits I ever had. 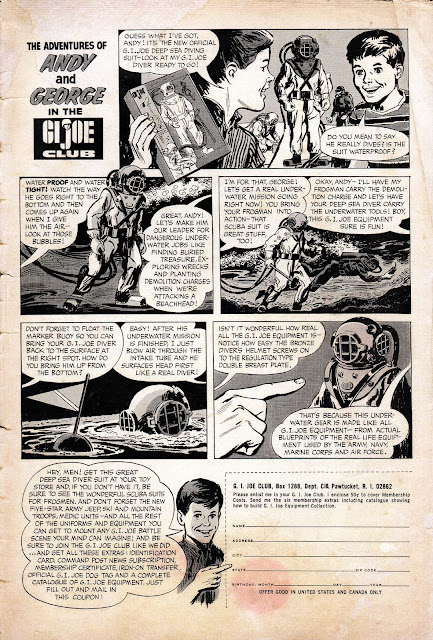 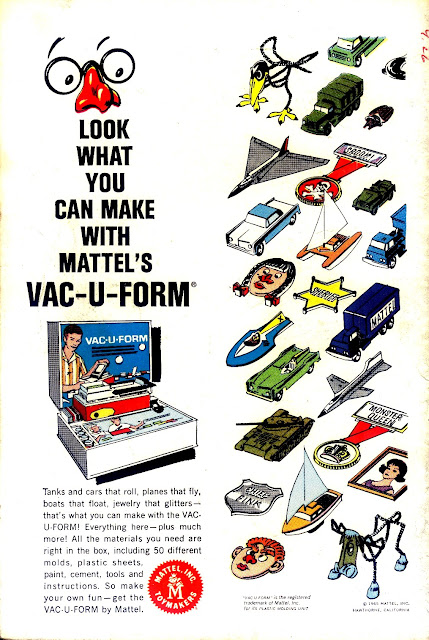