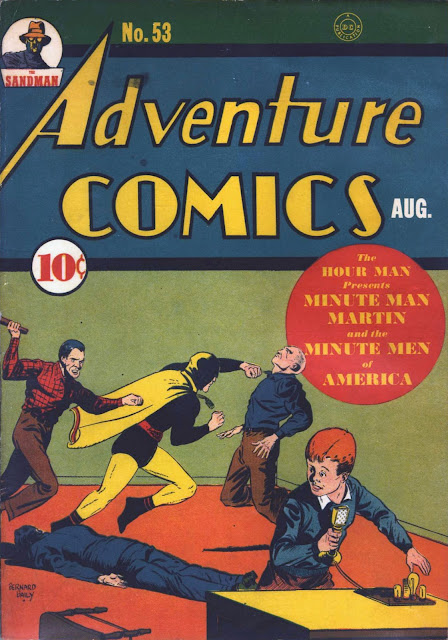 A rather dull cover this time but at least it does, for a change, represent something that actually happens in the issue--the debut of Hourman's first sidekick, a Rick Jones antecedent named Minute Man Martin. 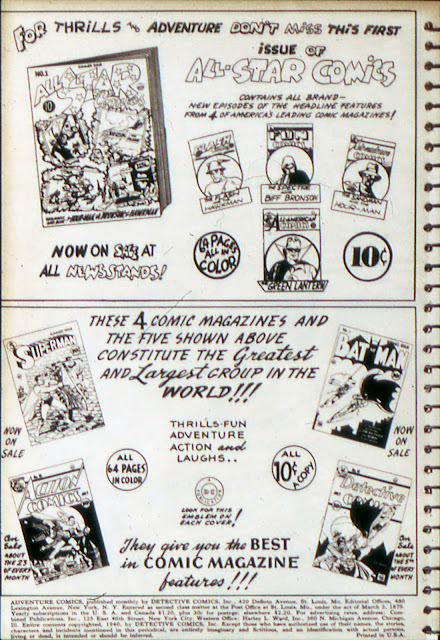 For the first time, all of DC's regular titles are showcased together in this ad! Well, all except for the new MUTT & JEFF-- given its own full-page ad elsewhere. 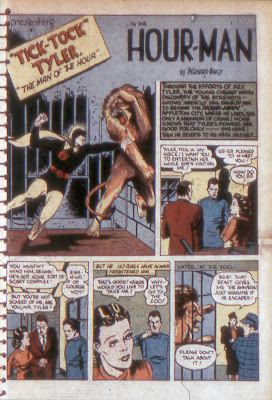 "Tick Tock Tyler," "The Man of the Hour"--What is it with all these nicknames? Why can't they just go with HOURMAN or, at this early stage, THE HOUR MAN? Below are the two pages where our hero teams up with his new sidekick and they create the Teen Brig...I mean, The Minute Men of America! 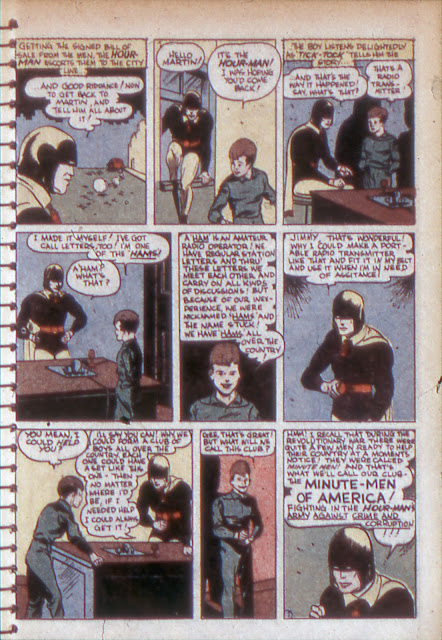 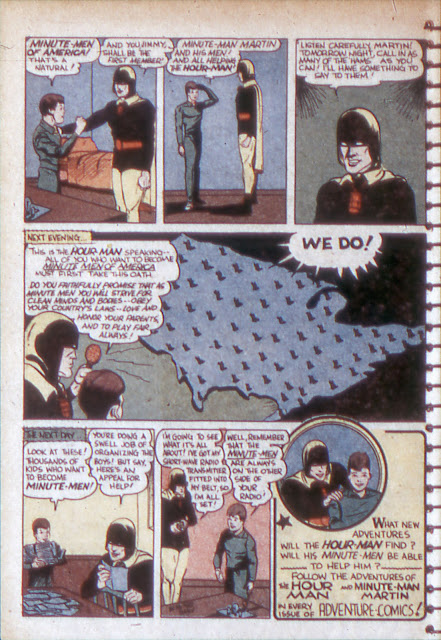 Somebody at DC really loved MUTT & JEFF. I think it was M.C. Gaines. The venerable strip appeared in some of the early Dell mags Gaines was associated with and then showed up in small installments in ALL-AMERICAN COMICS before quickly getting their own title! MUTT & JEFF would outlast nearly all the superhero titles before transferring to Dell for a further dozen issues and then finally to Harvey Comics for 33 more as well as several special editions! They really weren't THAT funny! Ever! 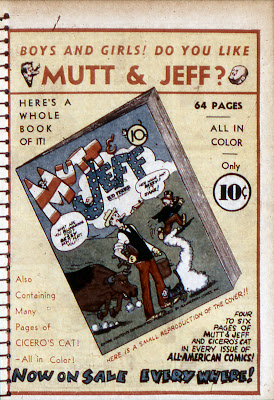 Apparently they had a couple of Alger (Russell Cole) one-pagers left over as JUST FOR FUN and SAM THE PORTER show up for one final appearance here after being gone for months and months. 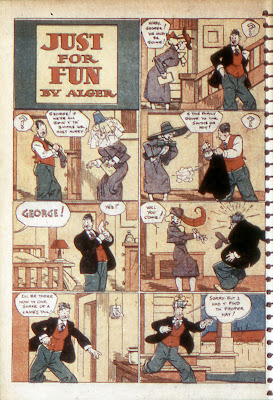 Artist Howard Purcell, later known for DOCTOR FATE, premieres the first non-superhero character in ADVENTURE in a while, MARK LANSING. The strip had a definite fantasy air that was unusual for this title. 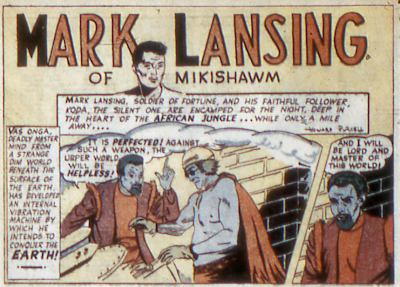 FEDERAL MEN soldiered on but without Shuster's not-so-subtle DICK TRACY character homages/rip-offs, it had become just another strip, similar to BARRY O'NEIL with his never-ending fight against the evil Oriental, Fang Gow (and, in this issue, Fang Gow's daughter) 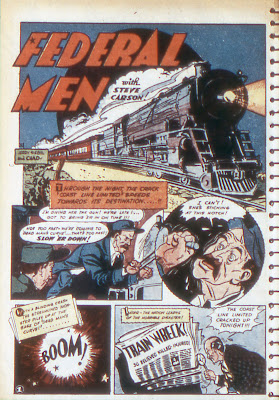 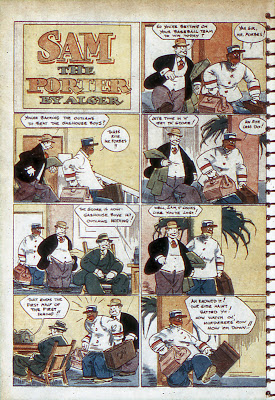 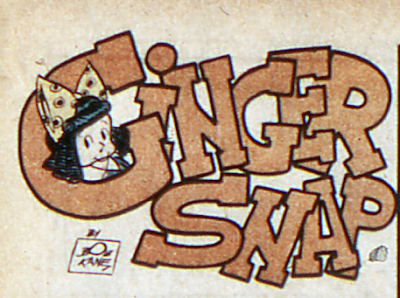 And once again THE SANDMAN brings up the rear, now with former cover artist Creig Flessel on the art making the strip look better than ever. Although he didn't really do the strip for very long, it would become a character for which he would be known the rest of his life.