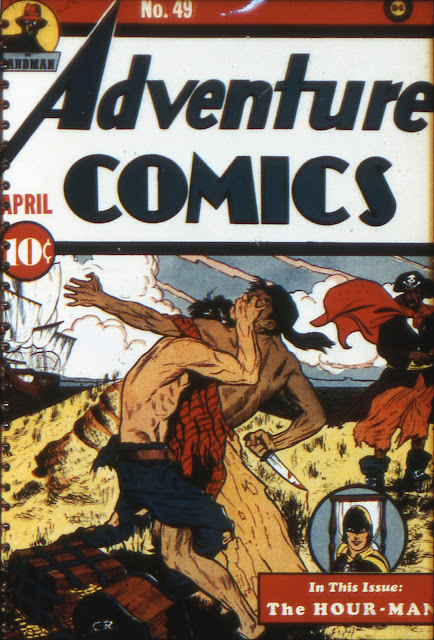 Here we have the last of the non-superhero covers for quite a run. Drawn by Sheldon Moldoff, this one seems to have been inspired by this well-known Howard Pyle painting as were several other later comics covers including an issue of EC's PIRACY.
This issue also marks the very first time that the DC logo appears on an issue. 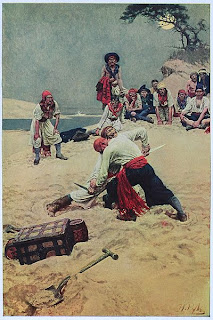 For some reason, HOURMAN's nickname and secret identity continues to be part of the series' title 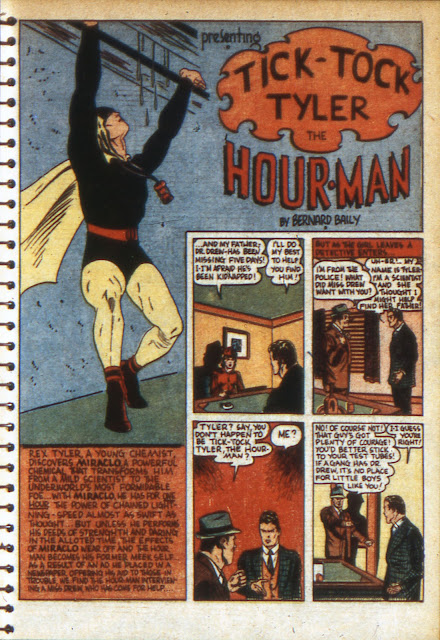 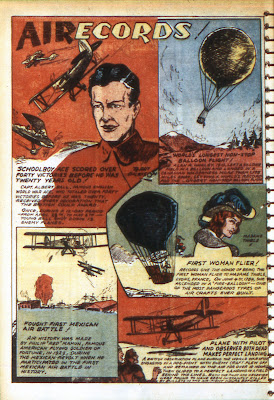 Chad Grothkopf is on the art for FEDERAL MEN now and although well-drawn, all semblance of the stylized artistic maturity that Joe Shuster originally brought to the strip is now gone. 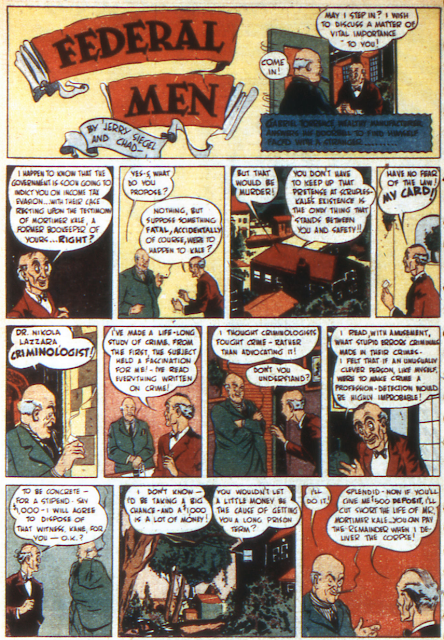 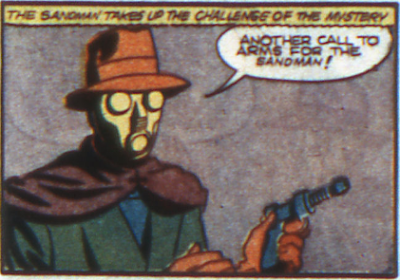 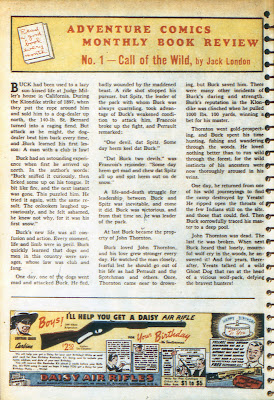 Although still little more than a JOE PALOOKA parody, one has to admit that the art on SOCKO STRONG, in spite of its ripping off Al Capp's style is really, really attractive. 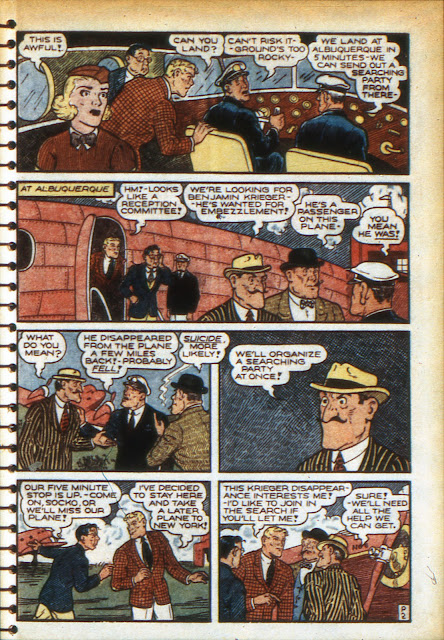 GCD still lists RUSTY as being drawn by Kane but seems Bob or one of his ghosts forgot to add the credit even after adding the "BY." 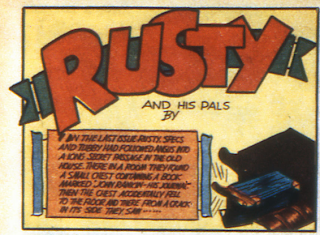 This issue has more ads than ever before. For years the price of a comic book would be kept low by adding more ads. Eventually, they also had to cut pages. Thus a ten cent comic book from 1940 has a lot more pages than a ten cent comic book of 1960. It was soon after that when they had to finally start raising the prices...and even then the page cutting continued over time. 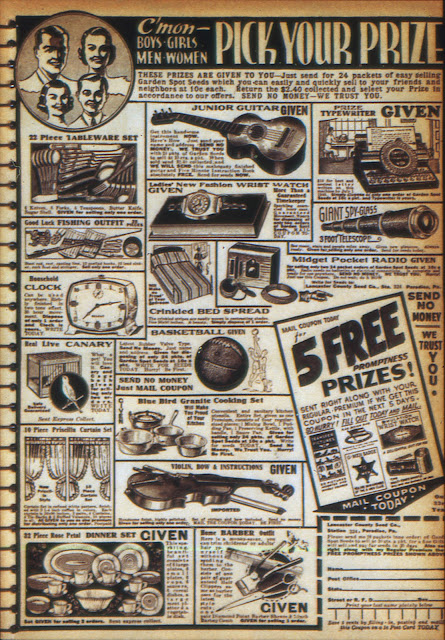 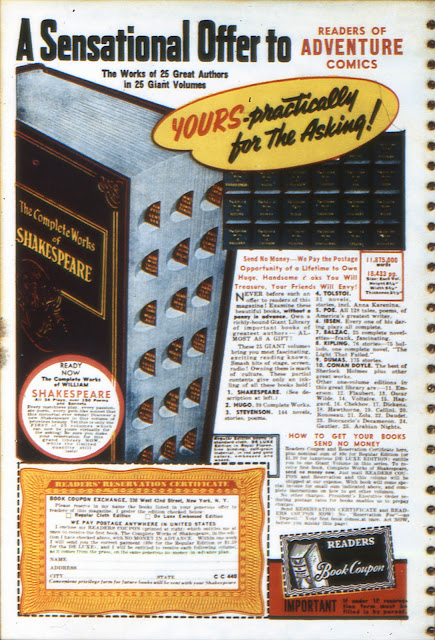