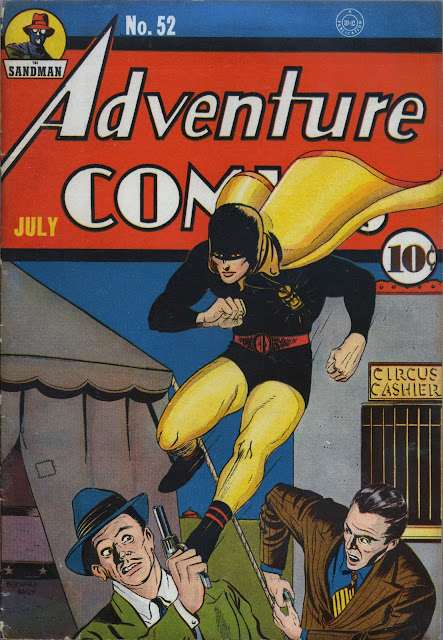 Hourman's regular artist Bernard Baily turns in a nice, moody cover this time but the feature itself moves to the back this issue while The Sandman retakes the opening spot. 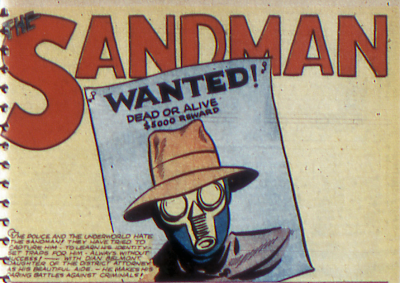 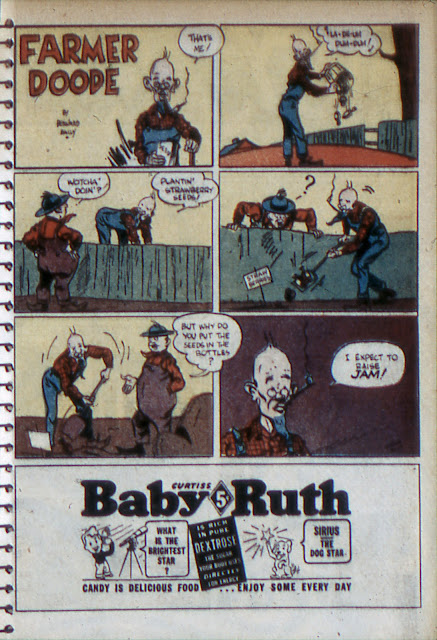 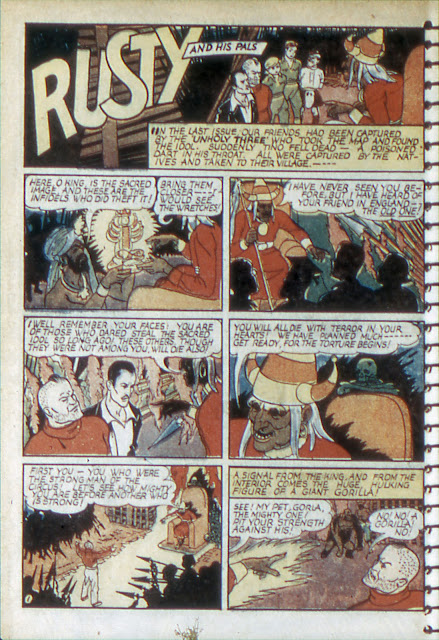 Here we see a house ad for the very first issue of ALL STAR COMICS, literally designed to spotlight new stories of the stars of DC's other anthologies and, in theory, increase sales of the individual titles. Note in the other house ad below that ULTRA-MAN. although still seen here, has already been replaced in ALL-AMERICAN COMICS by Green Lantern. The format of ALL STAR COMICS would change after only one more issue. 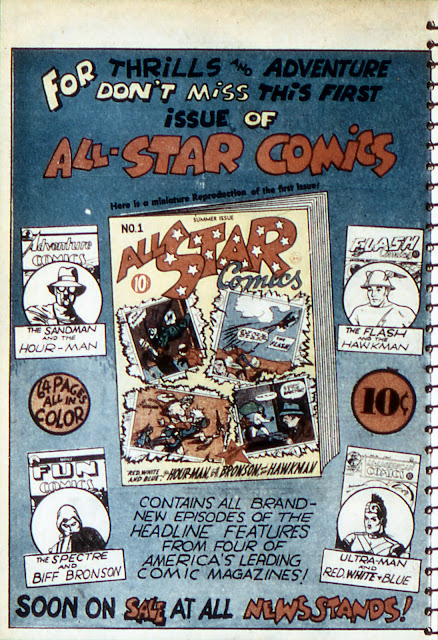 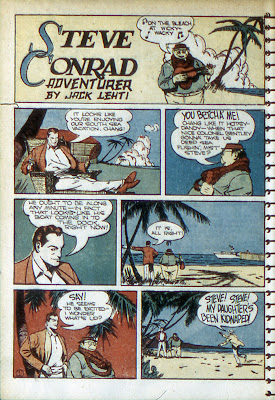 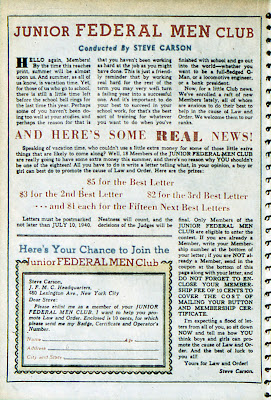 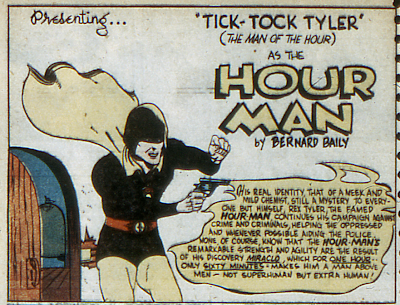 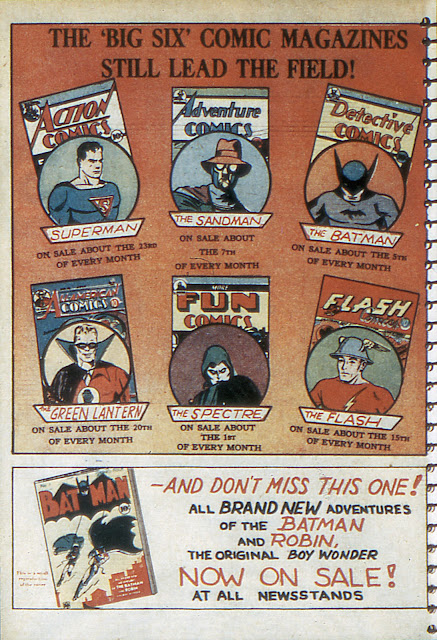