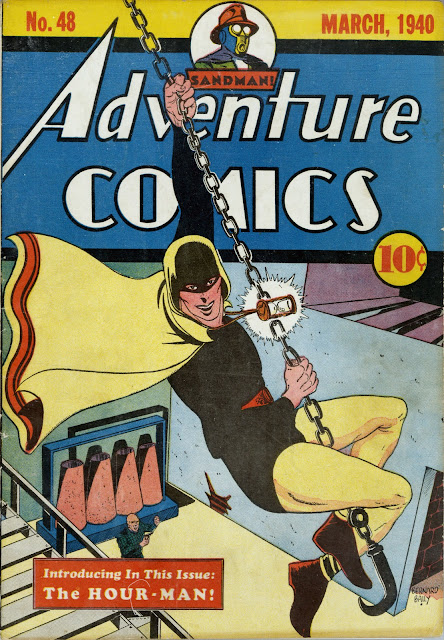 This issue marks the debut of HOURMAN, known at the time as The Hour Man aka "Tick-Tock Tyler" the Hour-Man. Created by Ken Fitch with Bernard Baily, a man who will be a longtime presence in the industry, this newest masked (or in this case hooded) hero's gimmick was that his secret pill, Miraclo, gave him super-strength for only one hour. Many of these early stories actually featured countdown clocks showing when the reader could expect the powers to run out. The character would become a major player in the early JSA stories and was revived on a low level in the sixties. 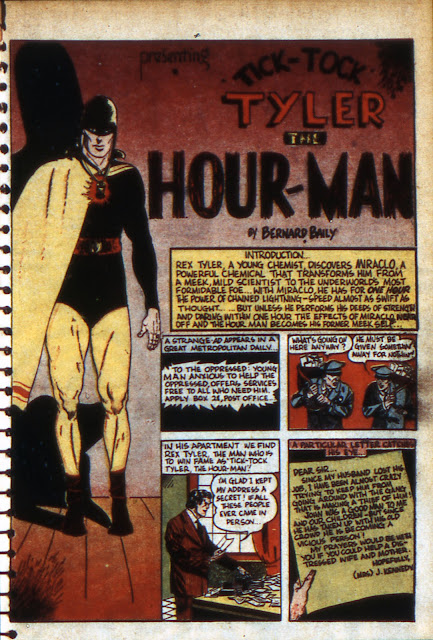 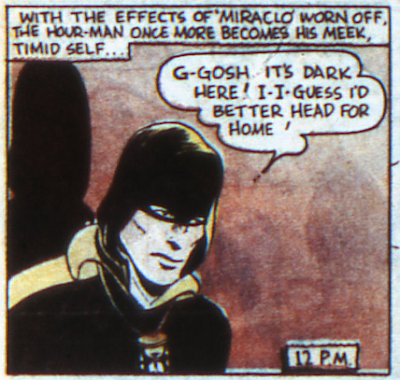 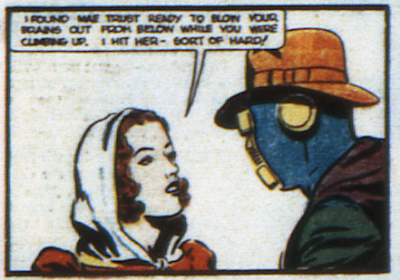 Lost in the debut of the new superhero this issue was this new humor strip, THE DIDDLE FAMILY, by Paul Gustavson. 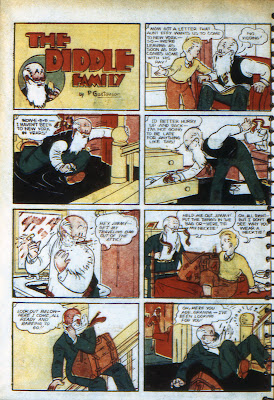 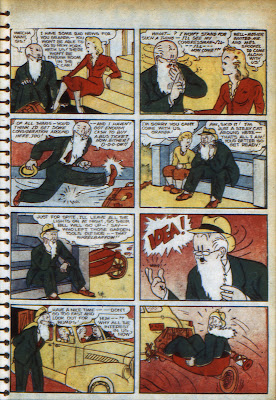