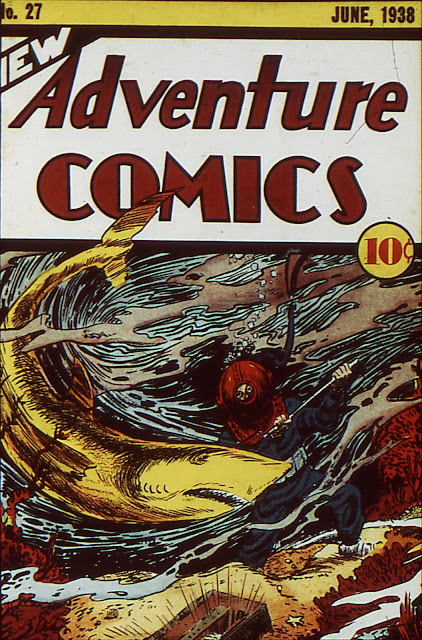 This is the issue that was on the stands at the same time as Superman's debut in ACTION COMICS # 1. Note that that title was being advertised on the inside front cover for the second month in a row, this time with a "Flash" similar to the logo for the company's soon to come FLASH COMICS. 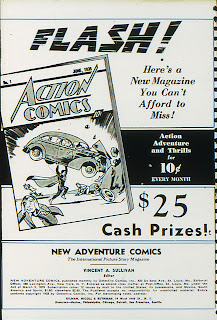 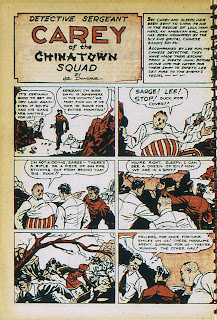 BUsiness as usual around these parts though while Clark and Lois were making their debuts elsewhere. Still a couple of new strips as though editor Sullivan could never be completely satisfied with the mix. 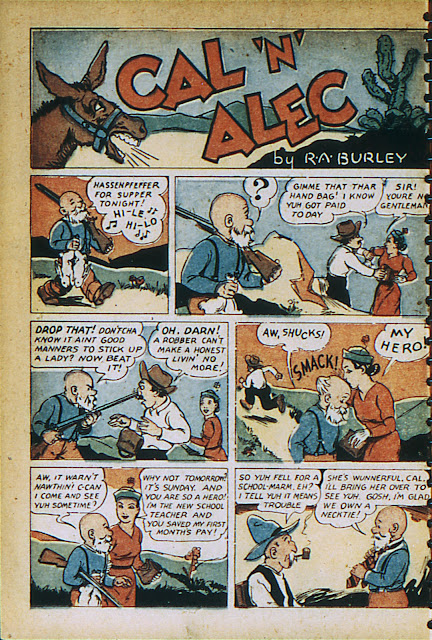 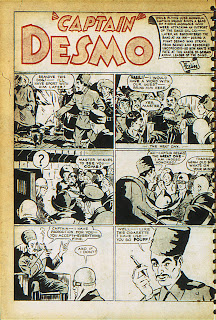 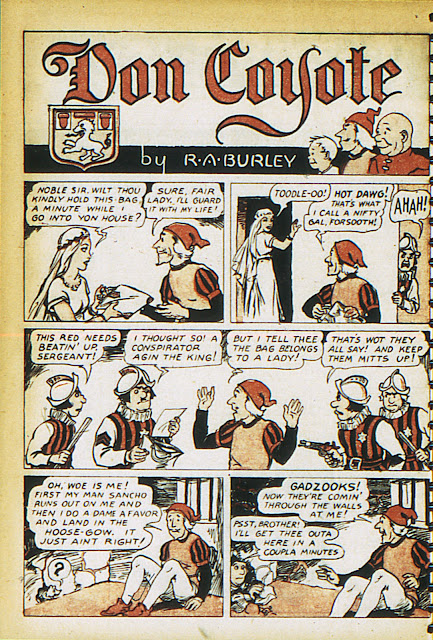 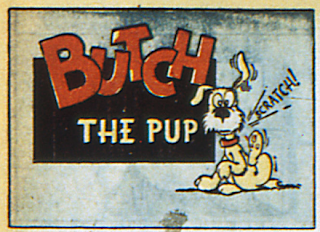 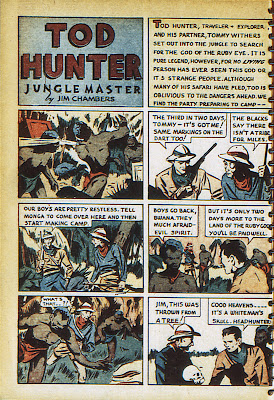