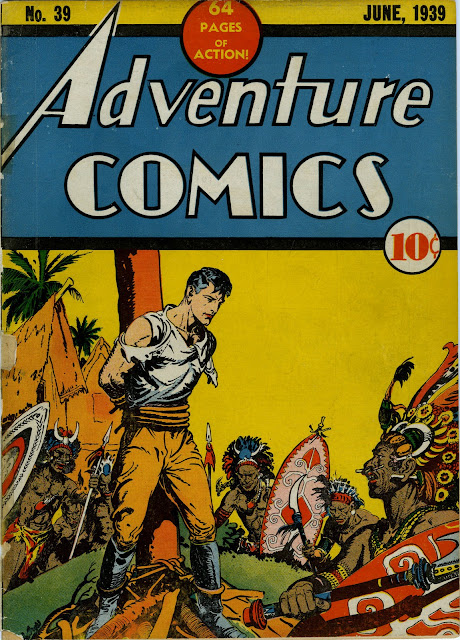 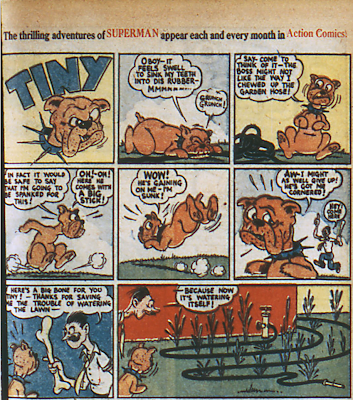 Above, SUPERMAN now gets the text ad treatment. 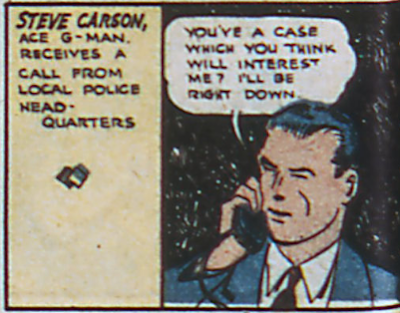 Have you noticed how many of these ADVENTURE strips feature characters named Steve? 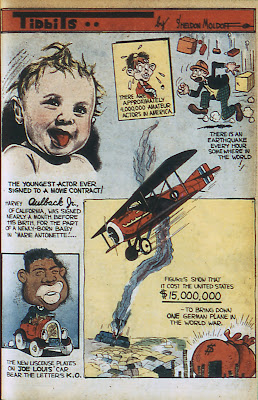 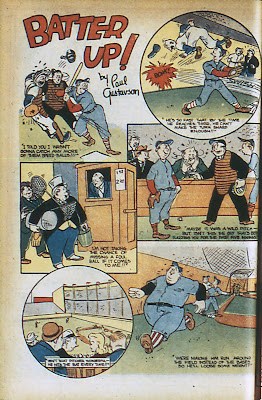 New logos and new features still kept coming. BATTER UP! above is by Paul Gustavson. Although little remembered today outside of true Golden Age buffs, he would go on to be one of the most prolific and memorable of the Golden Age superhero artists, known particularly for Timely's ANGEL.

The panel below proves that while occasional nudity and rampant violence and blood were apparently not an issue, Editor Sullivan was not about to cross the profanity line. 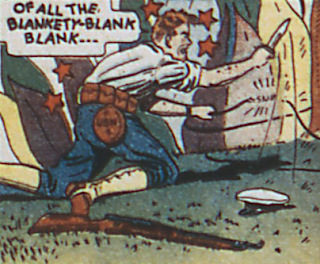