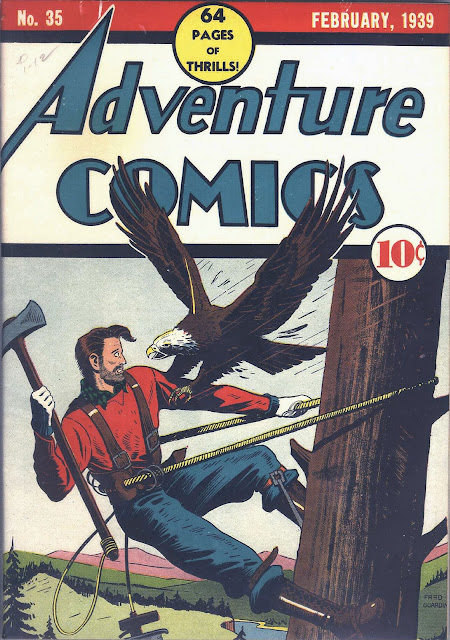 It's well-drawn, it's clean and it's...dull. Must be another Fred Gaurdineer cover.

I may be wrong but I believe this is the first time Dale Daring has gotten her own logo! 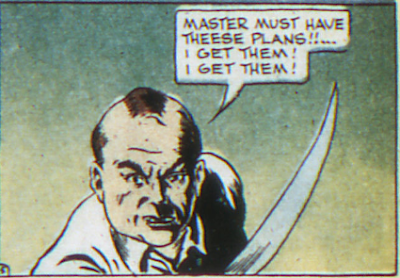 The pre-Batman Bob Kane was fairly prolific. adding to his two regular ADVENTURE COMICS strips with this inside front cover kids strip. 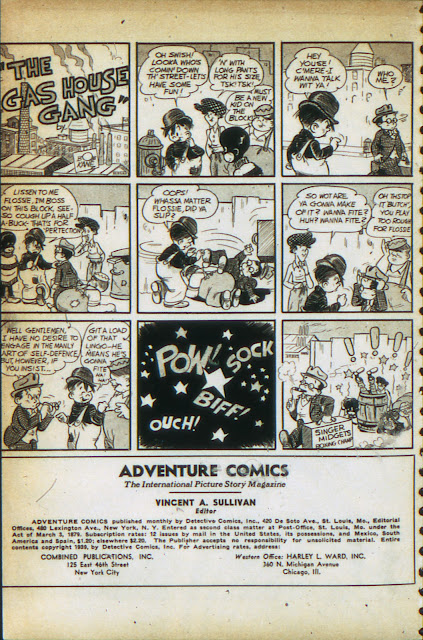 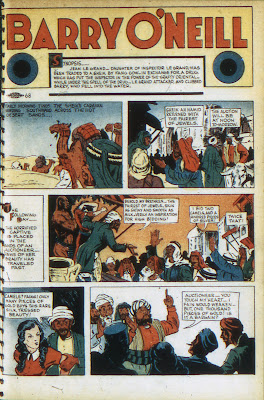 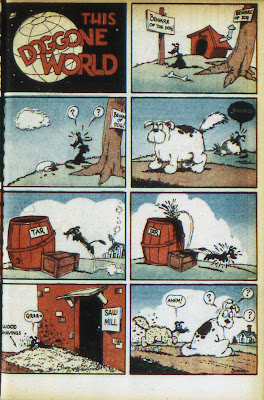 COTTON CARVER was a bit of a rarity in the mag--Instead of the art-style (and sometimes the art itself) being ripped off from TERRY & THE PIRATES' Milt Caniff, this strip's artistic muse was very clearly FLASH GORDON's Alex Raymond. 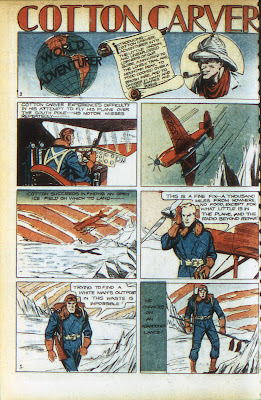 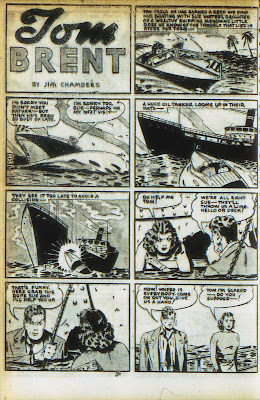 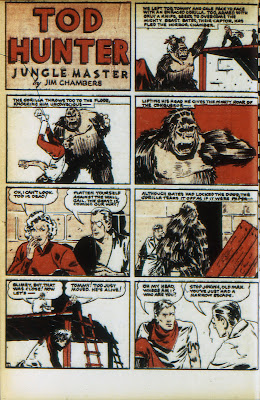 Speaking of Bob Kane as we were above, this issue's RUSTY installment (below) looks like crap. Was the artist over-extended and rushing to meet a deadline or was he already employing others to do much of his work for him? Compare to the  GAS HOUSE GANG strip above. 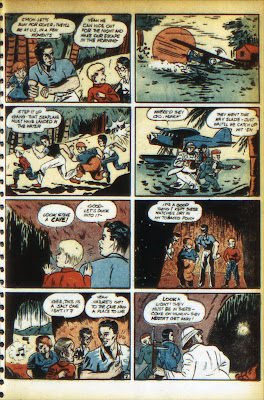 And below we have yet another RIPLEY'S BELIEVE IT OR NOT style info page, another very popular type of feature in both newspapers and comics of the day. These types of things lasted in some venues well into the nineties at least. 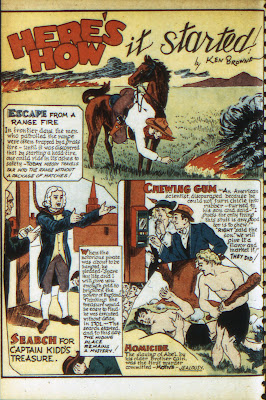