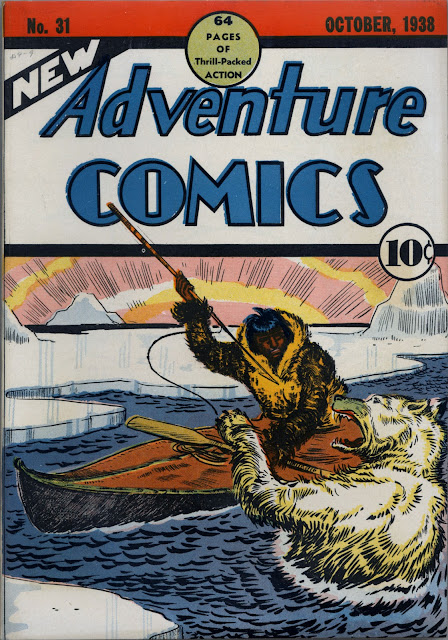 Okay, here we are at the final issue in this second incarnation of our magazine. Not that you should expect any major transitions beyond the title just yet. Note that ACTION and DETECTIVE are being touted in the ad below but MORE FUN is no longer pictured. 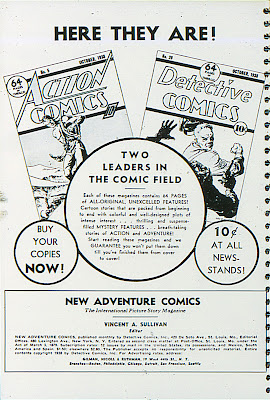 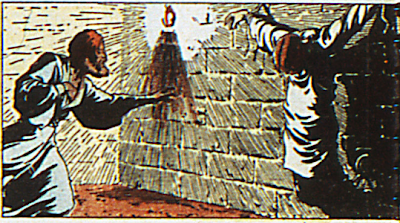 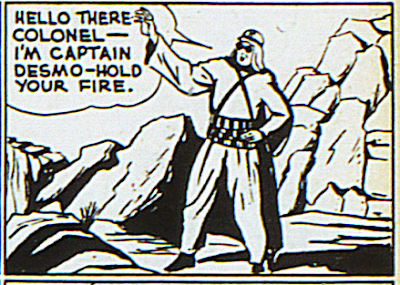 Yet another new humor strip, DOT AND DANNY has kind of an animated strip feel and is credited to "Romer." It's pretty but goes a long way for a gag that it telegraphs way too soon. 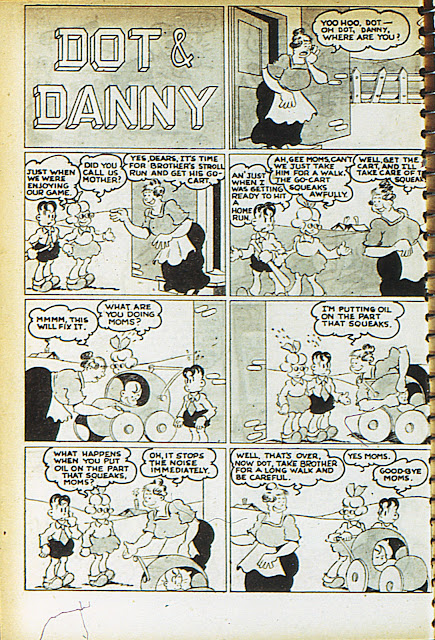 Little by little, the strips are taking on more and more of that "comic book" feel as seen in the panels below. With ACTION all the way up to issue five already could it be the influence of SUPERMAN? FEDERAL MEN continues apace in this issue also but looks more and more like I'm seeing some Wayne Boring in the art so I'd say Shuster had set up his studio already. 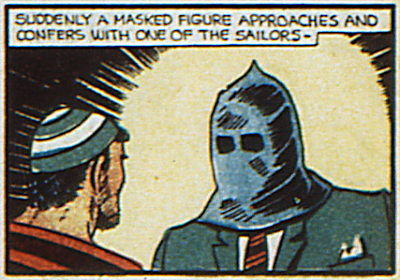 Apparently they were looking for new artists? 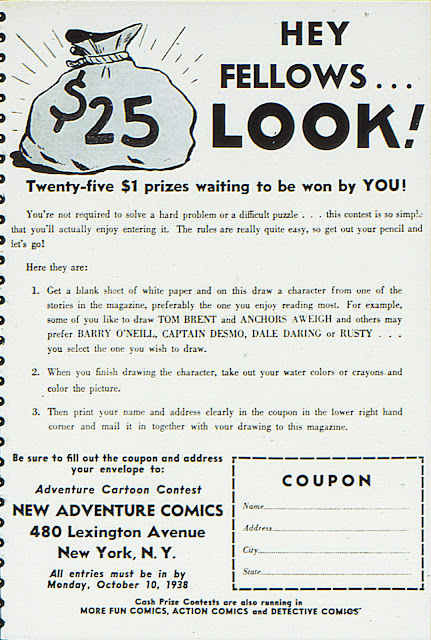