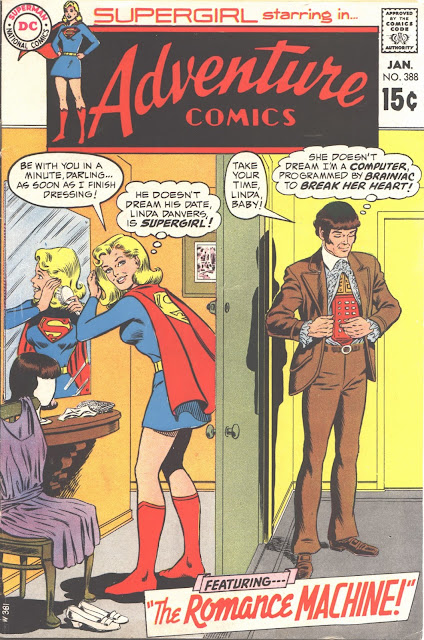 Not sure which audience the inside cover ad was attempting to reach but the chosen titles cover a lot of ground. 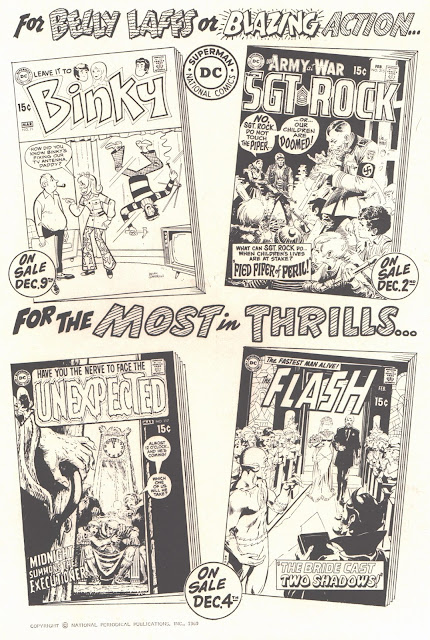 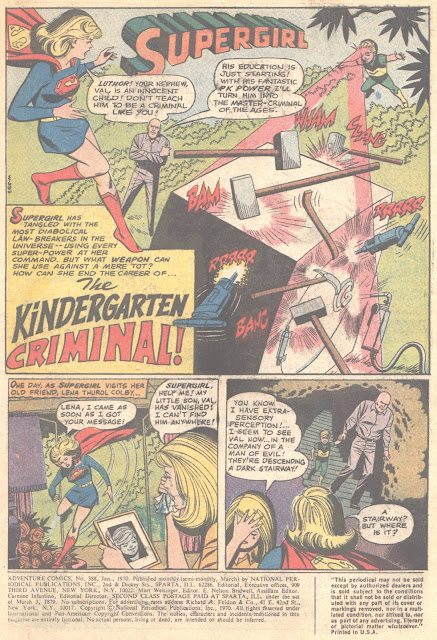 The issue of DC SPECIAL advertised below is generally the one forgotten by even the most hardcore fans when discussing that great silver age reprint series. 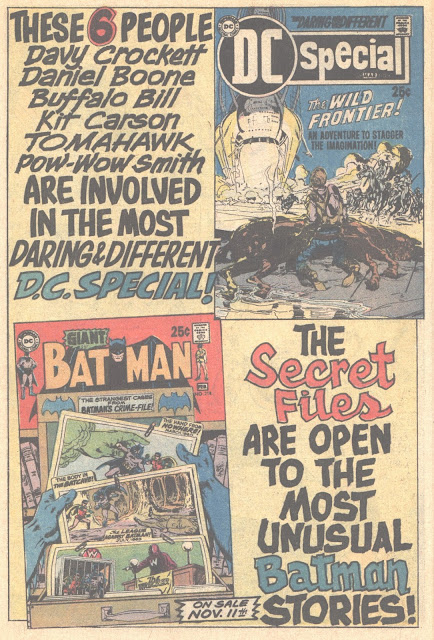 That first letter...!!?? John Boehner???!!!! Could it be? Well..probably not as all of the Congressman's official bios indicate that he lived his entire life in Ohio, not Illinois. Still... 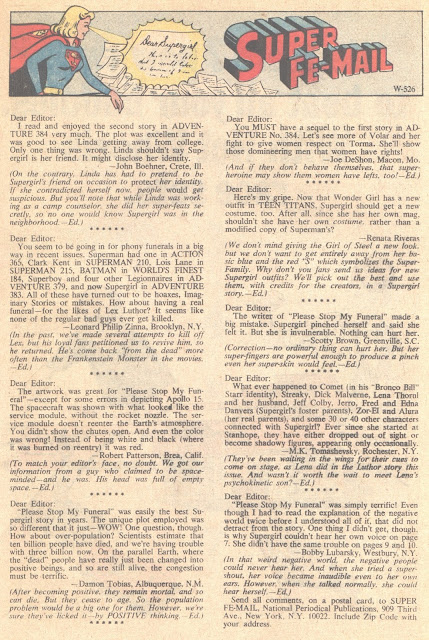 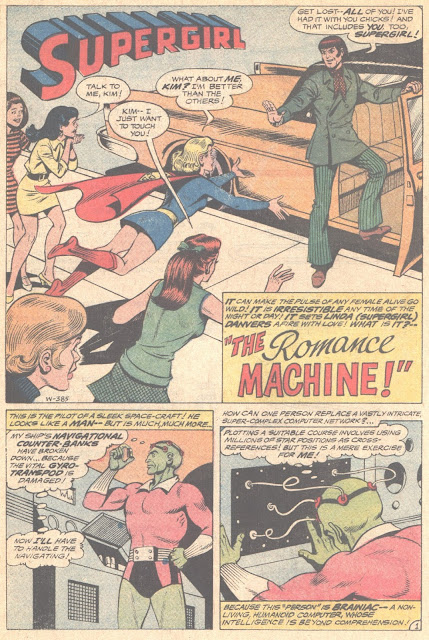 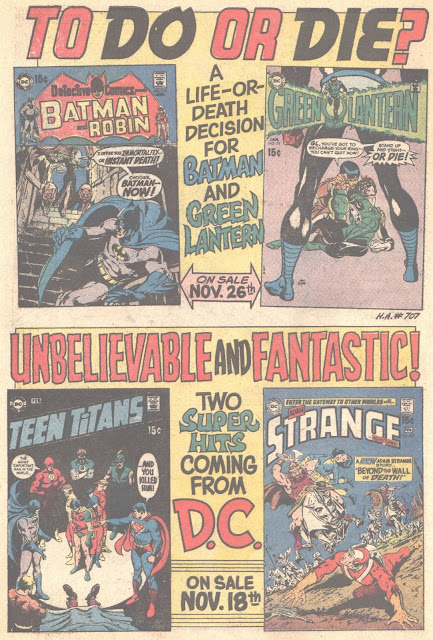 A tad word-heavy--to put it mildly--but nonetheless a memorable ad during a time when DC's once-vaunted house ads weren't generally that good. 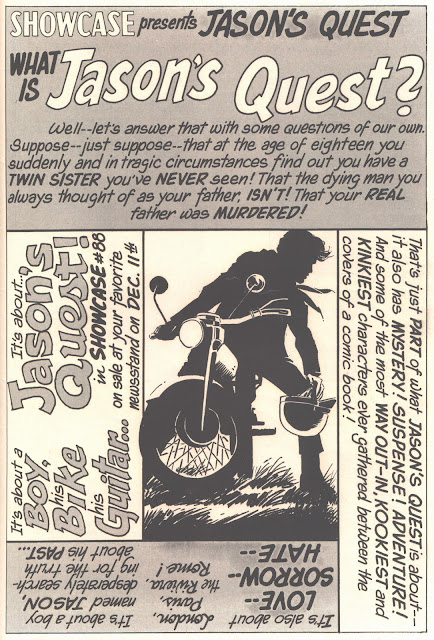 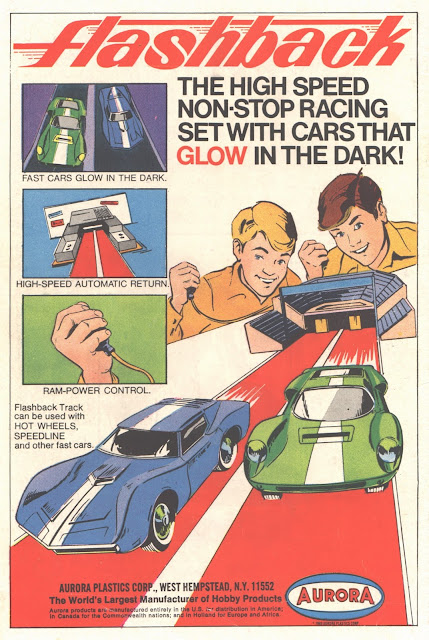