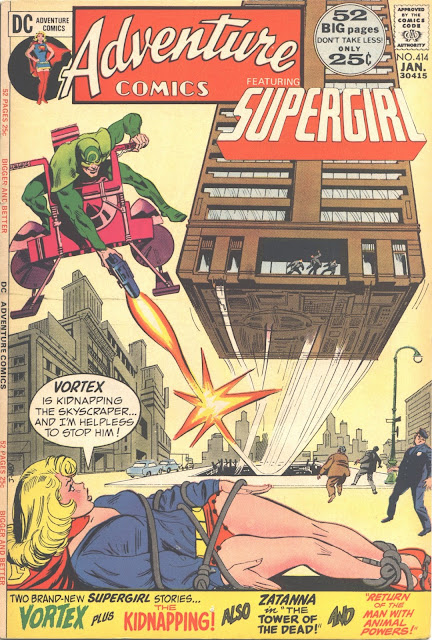 Award-winning humor artist Bob Oksner takes back the sole art chores on the Supergirl series, leading to a cuter than ever Linda Danvers. Supergirl's hot pants outfit apparently proved to be the favorite as it resurfaces yet again in this issue. 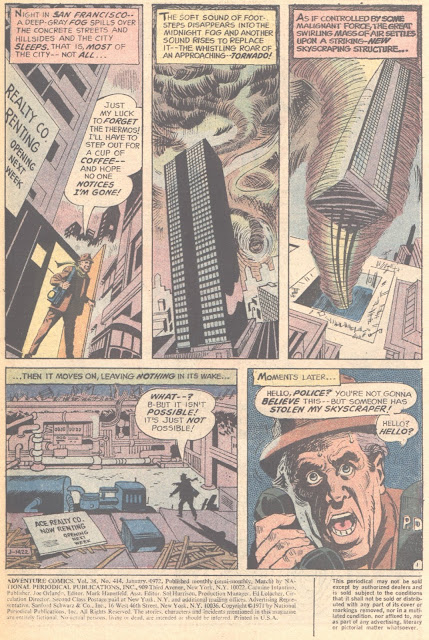 One interesting aspect of this issue is the number of times Oksner draws butt shots of our heroine! Perhaps the thought of appealing to girls had been replaced by attempts to get boys to buy a  comic book starring a girl? 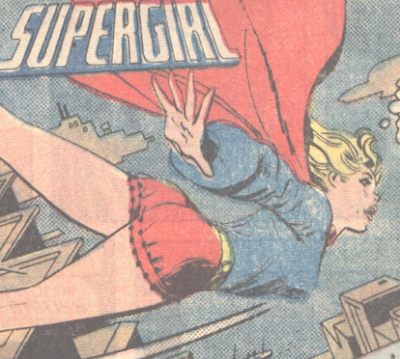 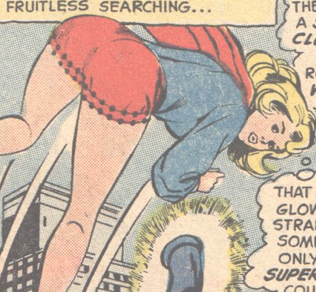 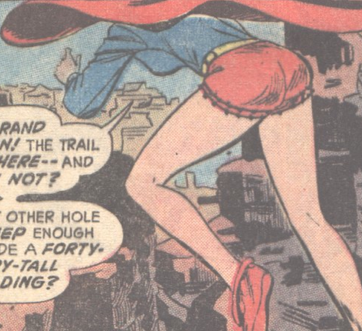 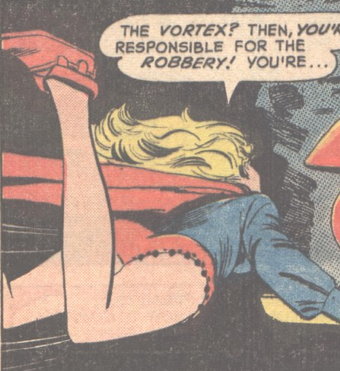 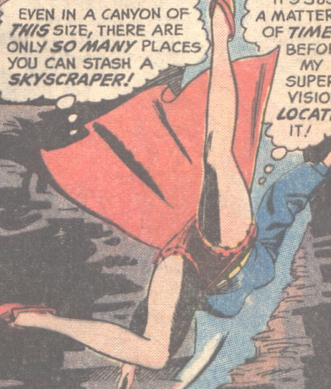 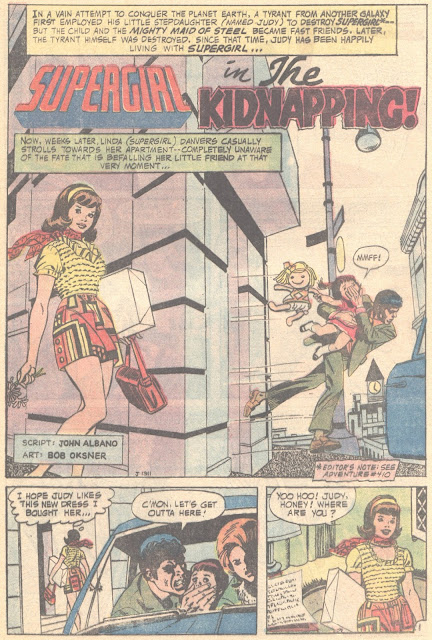 Another butt shot from the second story!

Part two of Gray Morrow's Zatanna story. She would prove to be a fan favorite by him and he would do many commission pieces of her over the years. 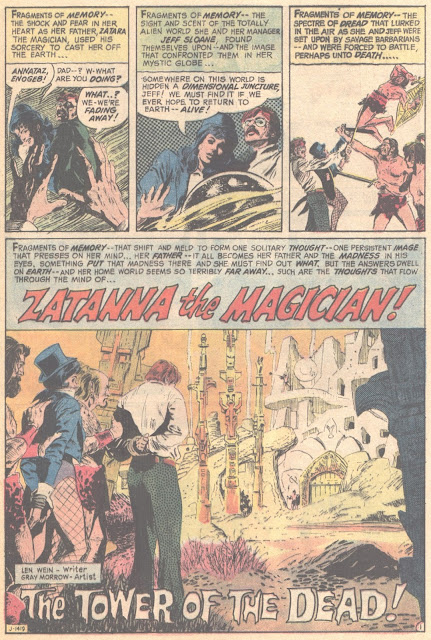 The second appearance of Animal man, reprinted here long before Grant Morrison made the character ultra-hip, had some really good art by Gil Kane, pencilling and inking I believe. 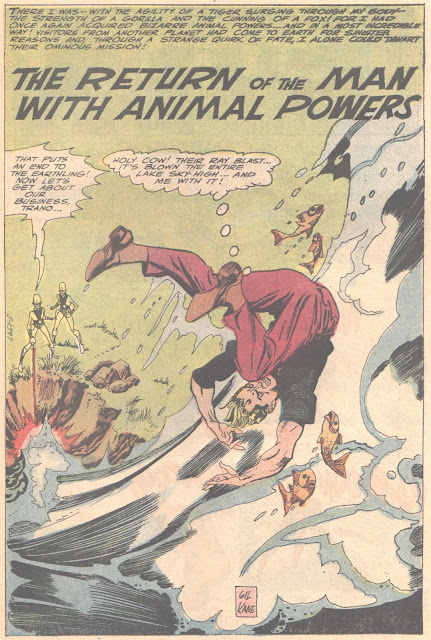