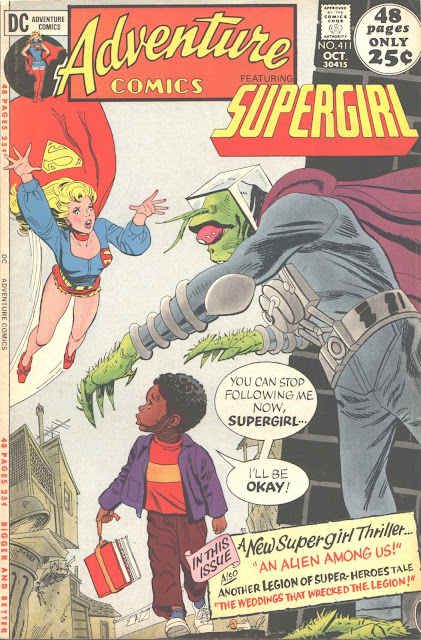 Hot pants Supergirl gets another outing in an old-fashioned story that surprisingly seems to discount every single appearance of an alien in a Superman family comic and treats this visitor as though he were the very first one. Again, the story starts a page before the splash, which is on page two. 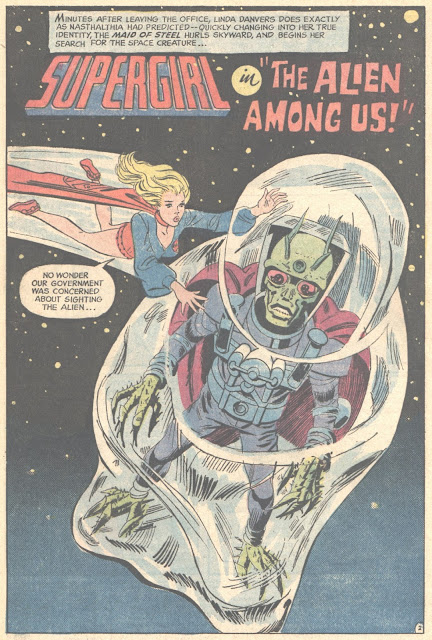 We find out here that Supergirl's new artist, Bob Oksner, the Lorne Greene lookalike on the bottom row, has just been named the industry's Best Humor Artist. So, of course, DC now has him drawing straight superhero comics. 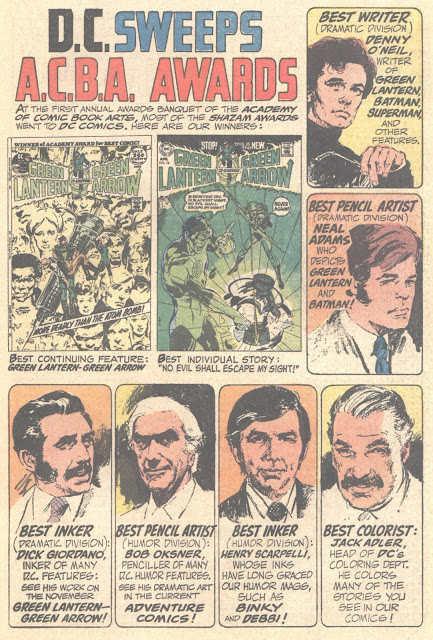 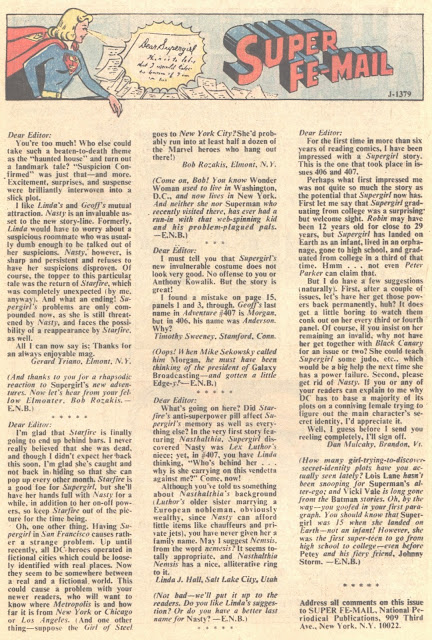 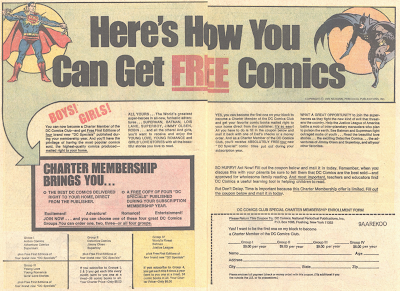 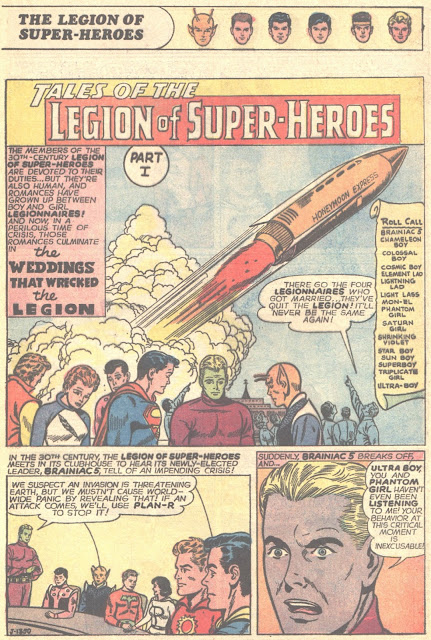 A nicely drawn Infantino reprint but it seems oddly out of place . 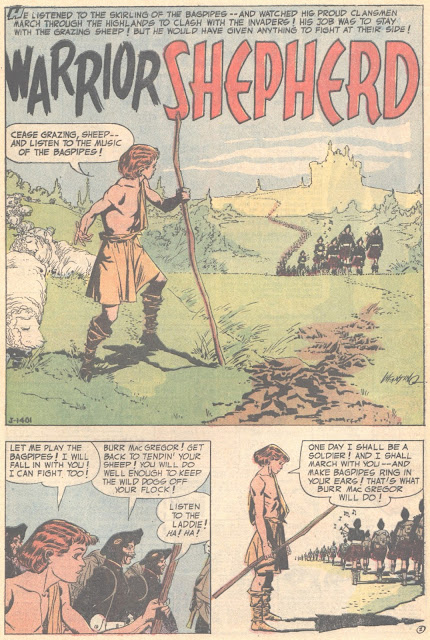 The other Monster Scenes ad. 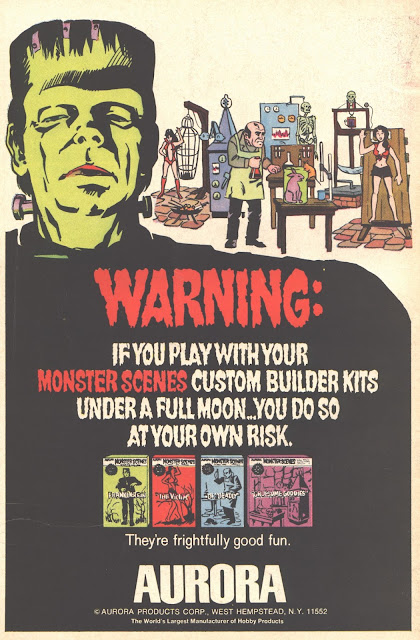