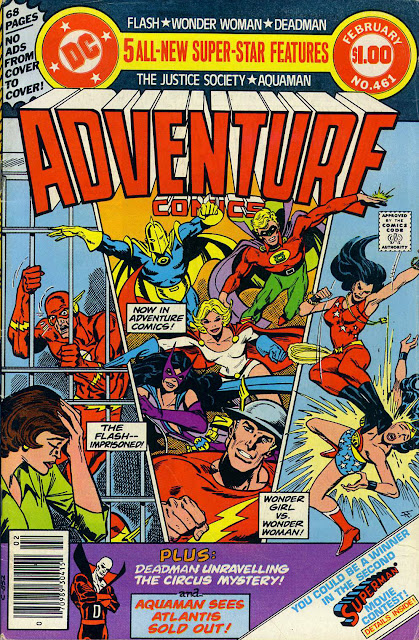 Once again the old order changeth with the Justice Society of America taking over a large portion of ADVENTURE following the unfortunate cancellation of ALL-STAR COMICS. Writer Paul Levitz and artists Joe Staton and Bob Layton had made it one of the best DC titles, following on the heels of Wally Wood's memorable stint on the series. But the DC implosion caused a lot of damage and, just as they were about to publish a major storyline, they were cut adrift. So that storyline had to go somewhere, in thos case displacing the never published Don Newton series, THE MAN CALLED NEVERWHERE. Oddly, the letters page announces that this will be Levitz's last issue as editor, being replaced by artist Ross Andru. 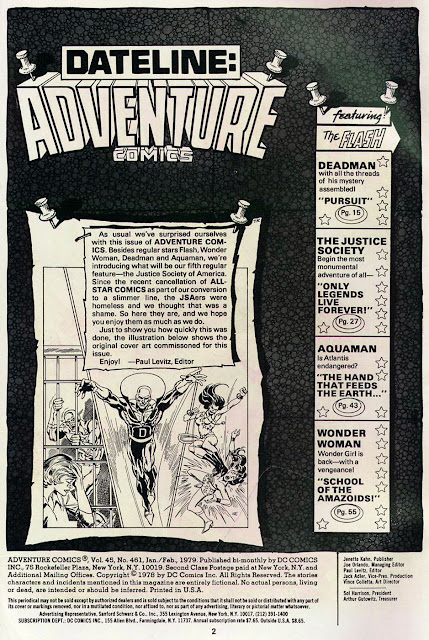 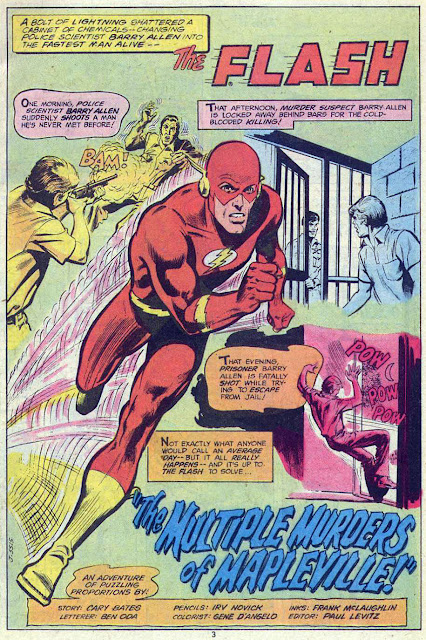 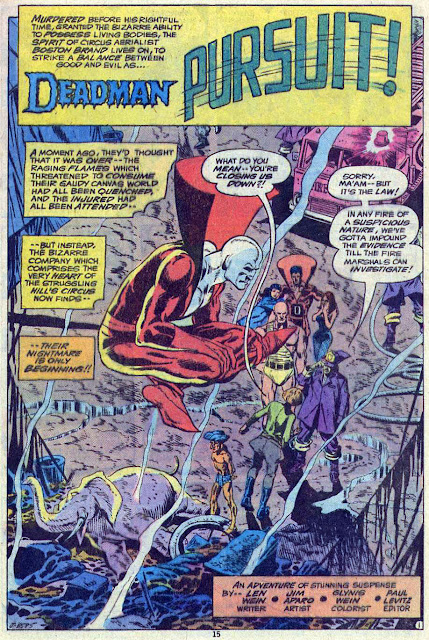 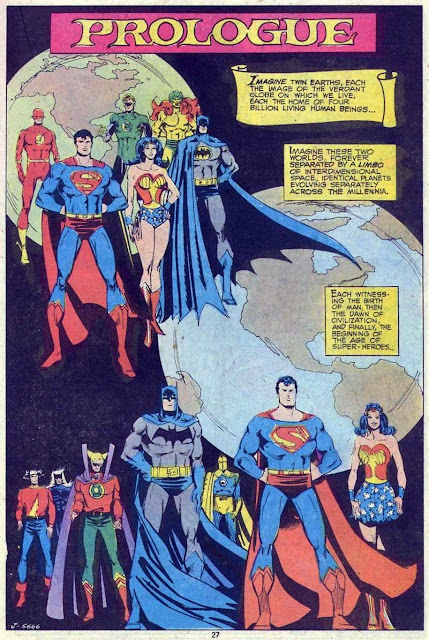 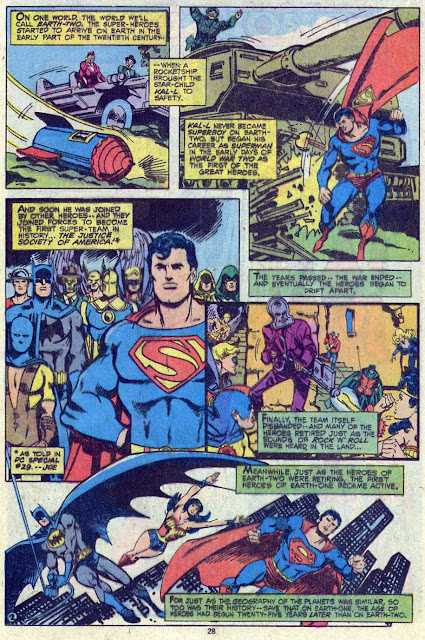 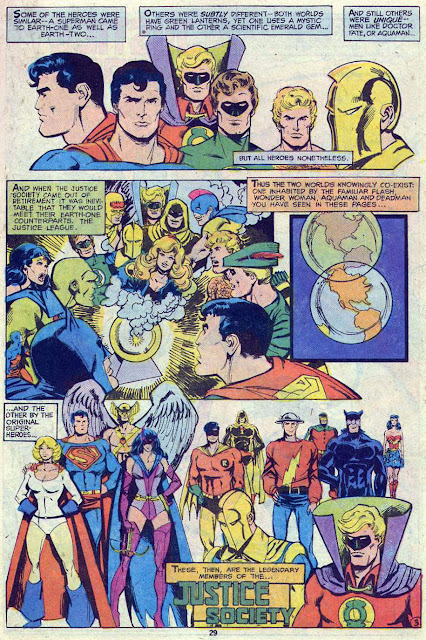 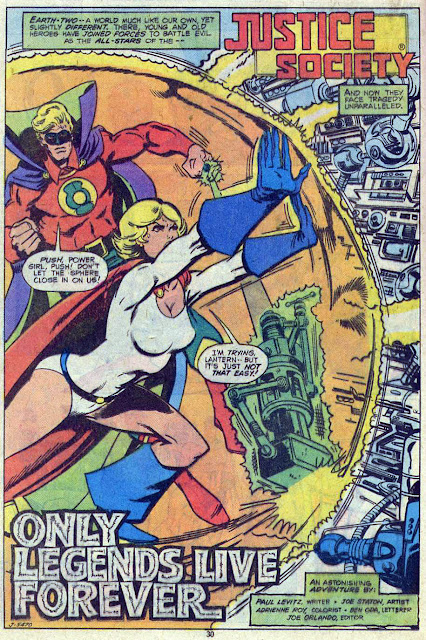 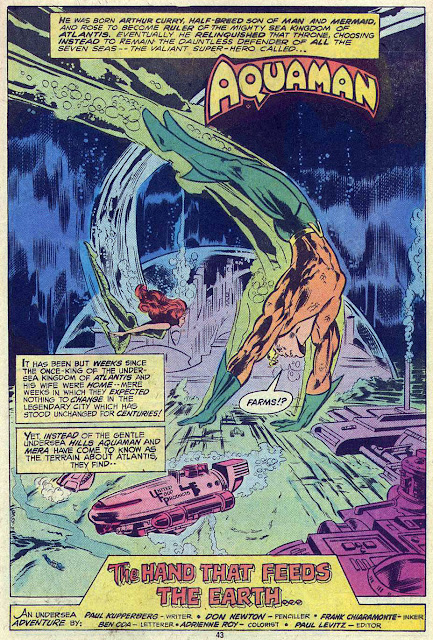 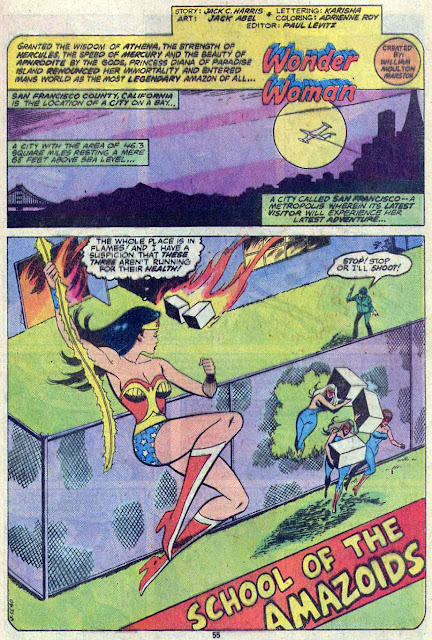 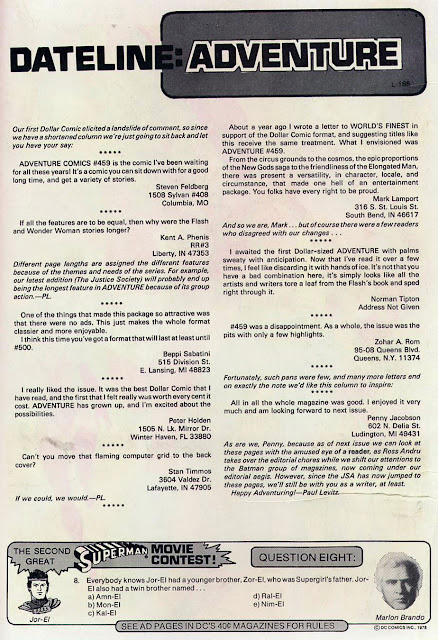 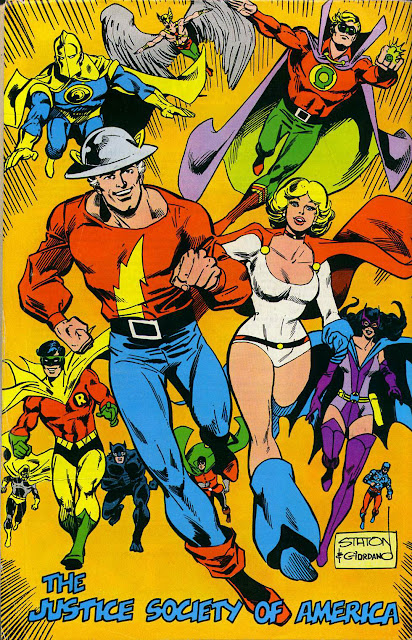