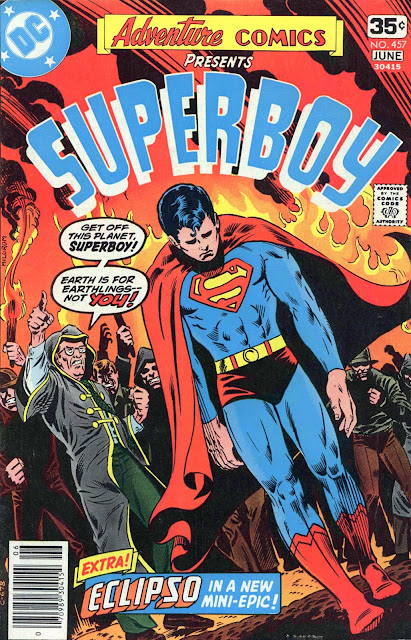 A nice Milgrom cover with an almost Kubert-like feel in terms of both design and artwork. Don't get used to this phase of ADVENTURE, though, as already this issue lays out the upcoming plans that will change the title yet again in just a couple of issues. 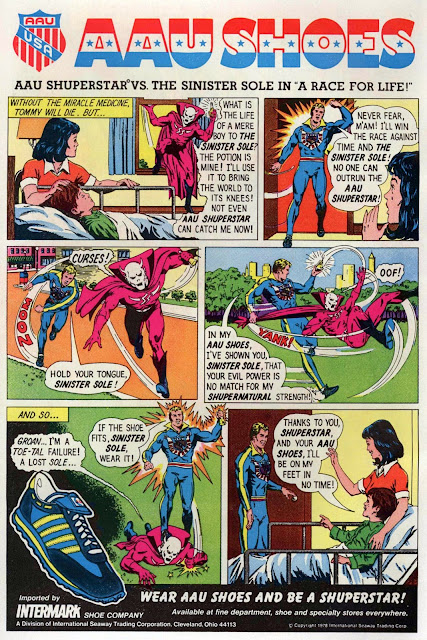 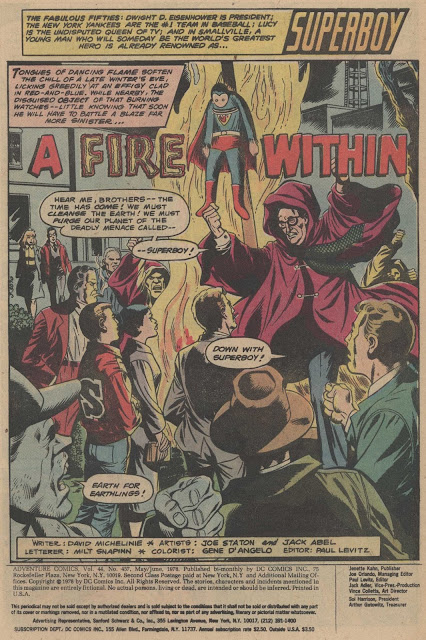 It's April of 1978. By this point, STAR WARS, already nearly a year old but still playing in theaters, had taken over much of the world's pop culture. 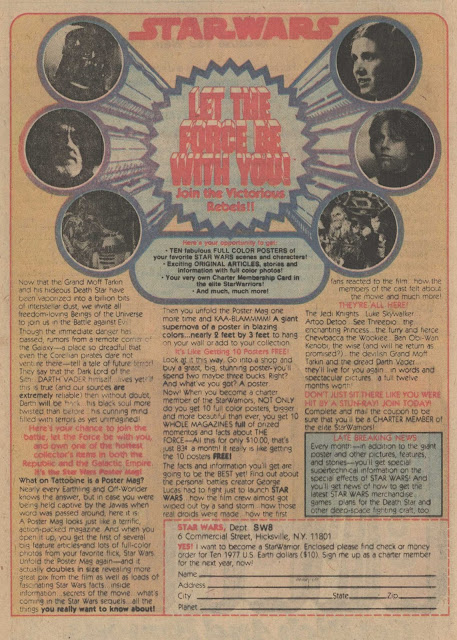 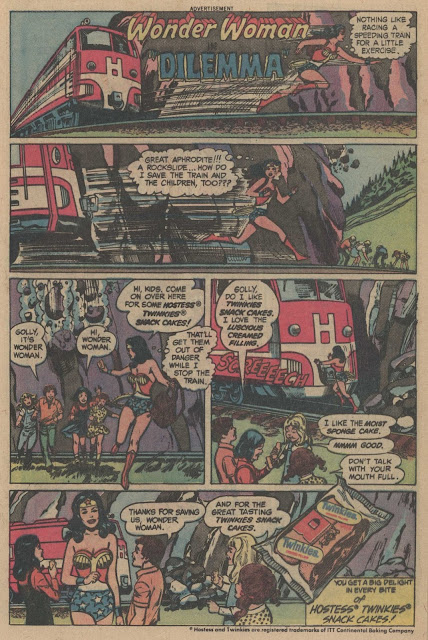 This was a fun issue of the revived SHOWCASE, literally shoehorning in every single SHOWCASE character who had appeared in a lead role in the title. Hmmm...was 007 in there? I don't recall. My FB pals Paul Kupperberg and Joe Staton did a terrific job on it! Thanks, guys! 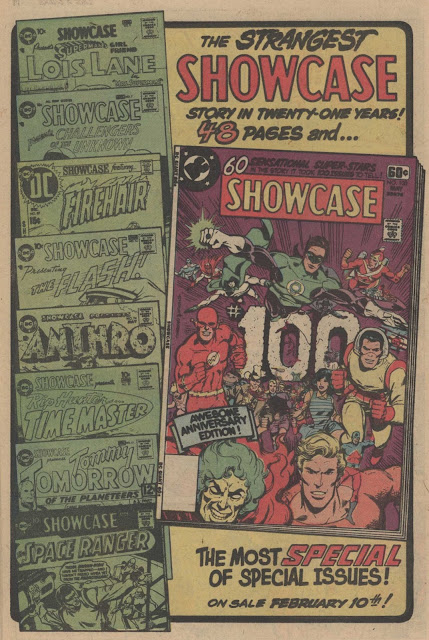 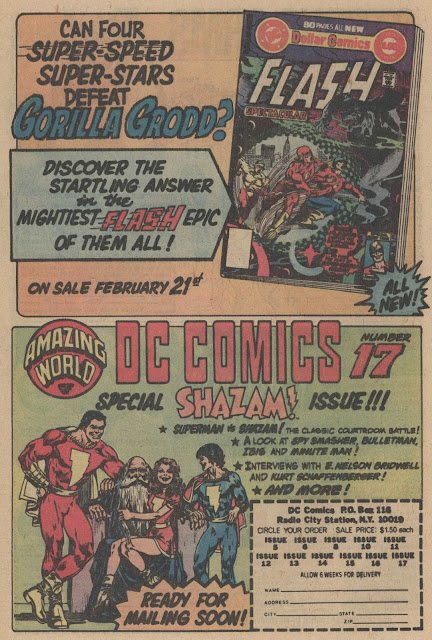 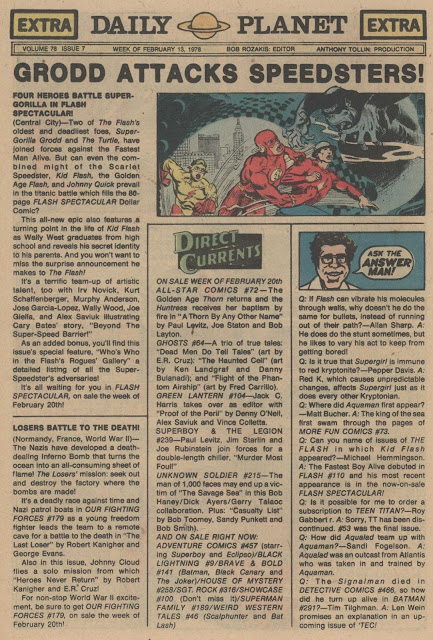 I've never gotten the fascination with Eclipso. Somebody must like the character, however, as he keeps getting revived. Why, here's a revival now. 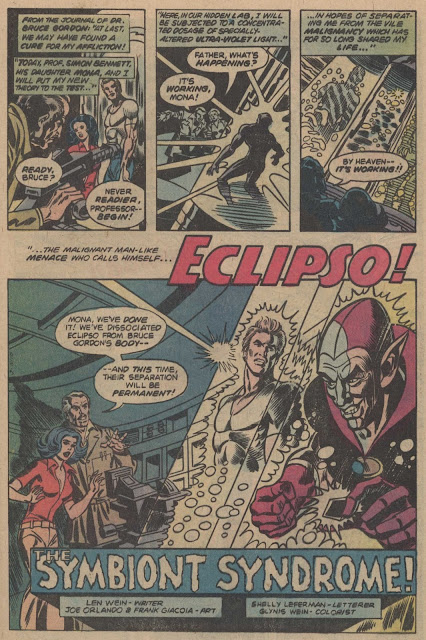 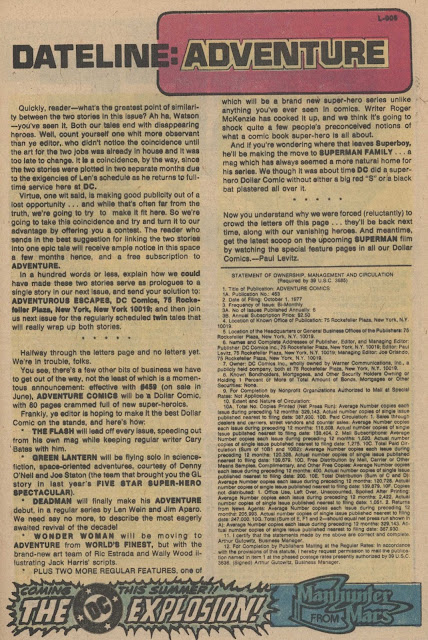