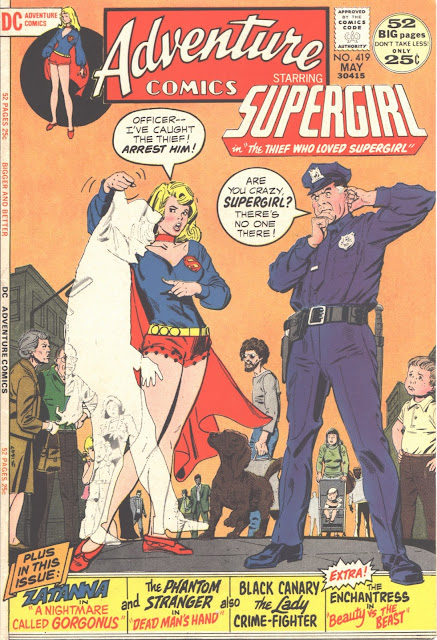 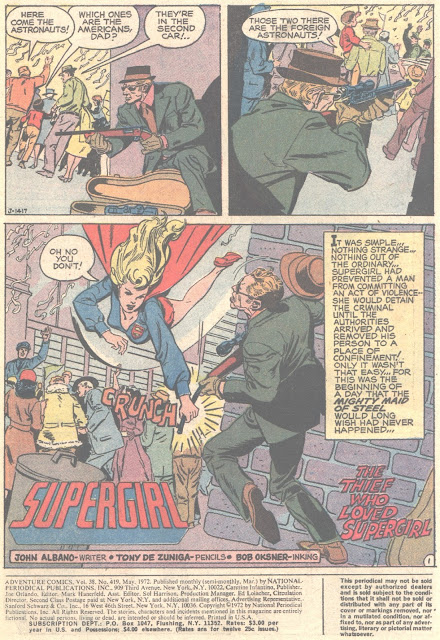 Letters this month from soon-to-be comics scribes Paul Kupperberg (a longtime Facebook friend) and David Michelinie who apparently lived just downriver from me. Looks like Carol Strickland maintained her comics connection as well---http://carolastrickland.com/comics/index.html 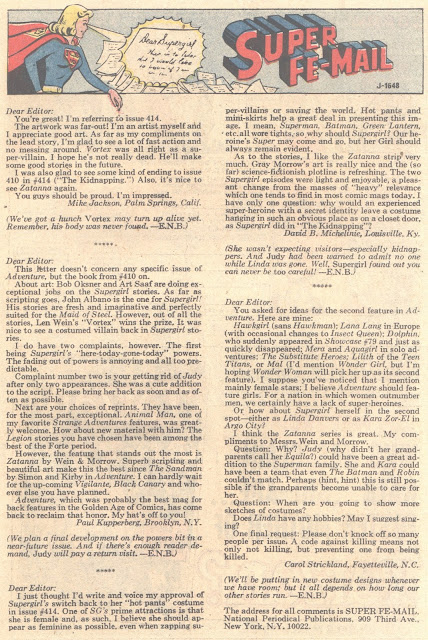 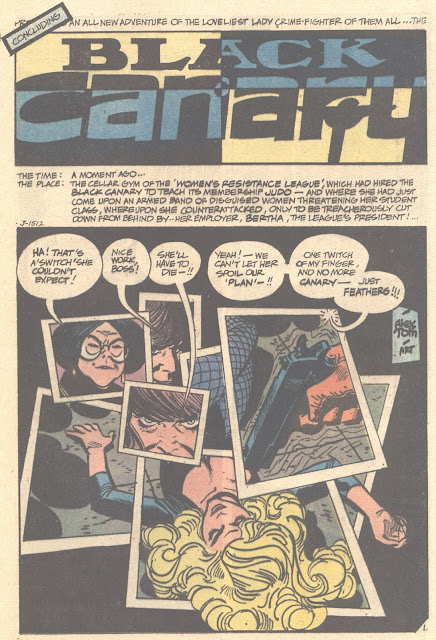 Great art by Dick Giordano here buy hardly a great first page. Dick and Gray Morrow were similarly trading off on ROSE & THE THORN around this same time over in LOIS LANE. 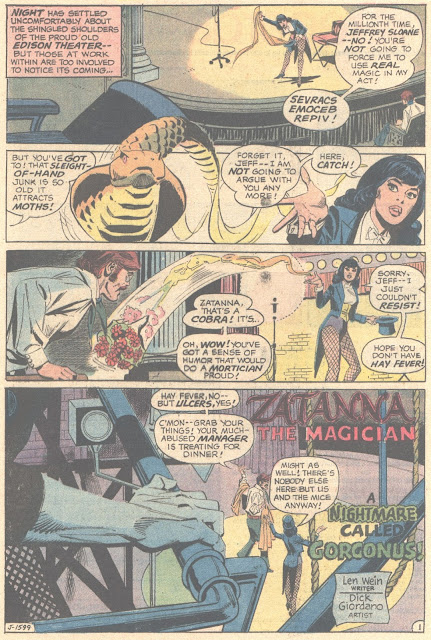 KIRBY UNLEASHED was a great tribute to the King who was already being dissed by his DC bosses to some extent. 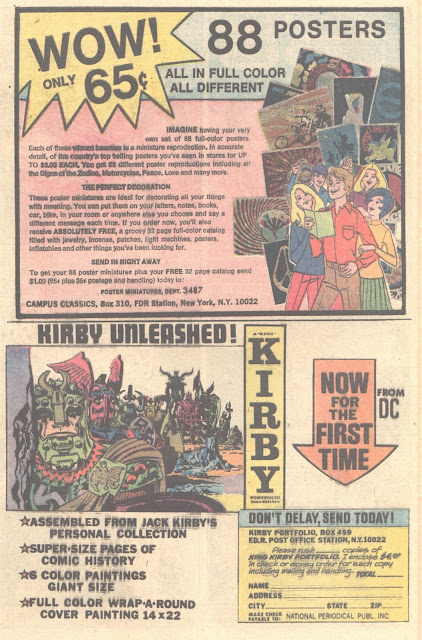 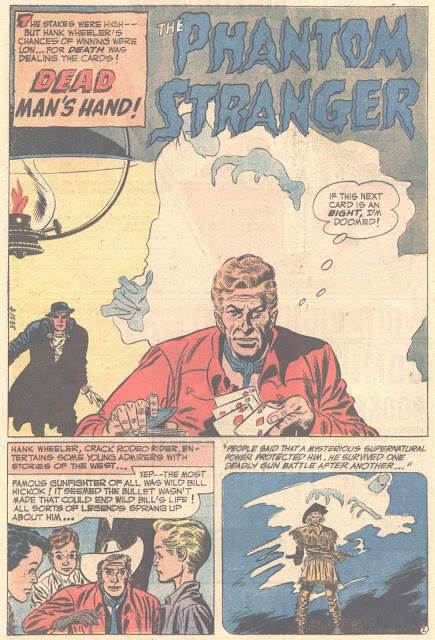 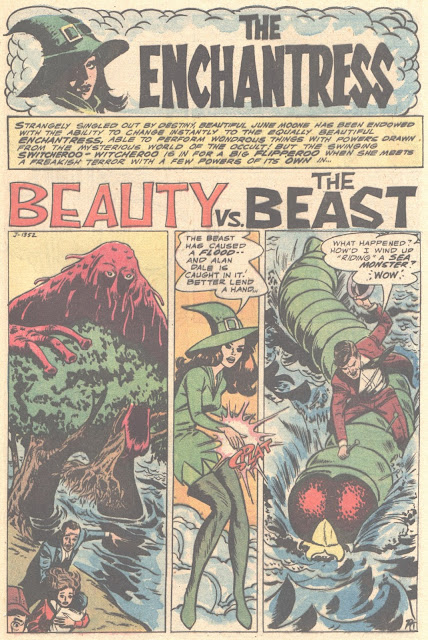