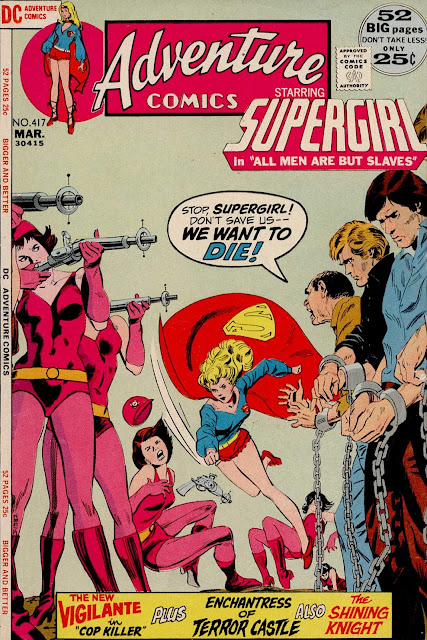 A great art lineup this isn! Oksner (and the hot pants outfit), Morrow and Frank Frazetta! Howard Purcell and Sheldon Moldoff bring it down a notch, though. 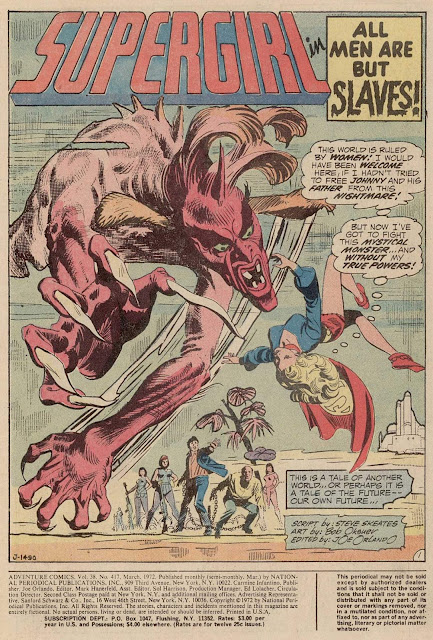 Hey, thus looks familiar! Longtime followers will recall that we presented this Frazetta classic in sequence in its entirety last year! 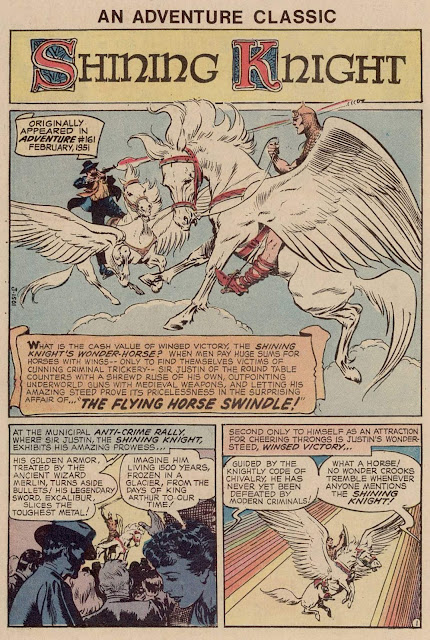 Having reinvented Zatanna, the great illustrative art of Gray Morrow now reinvents Vigilante, an Earth two character who had previously shown up in an Earth one version with no explanation in an issue of JLA. 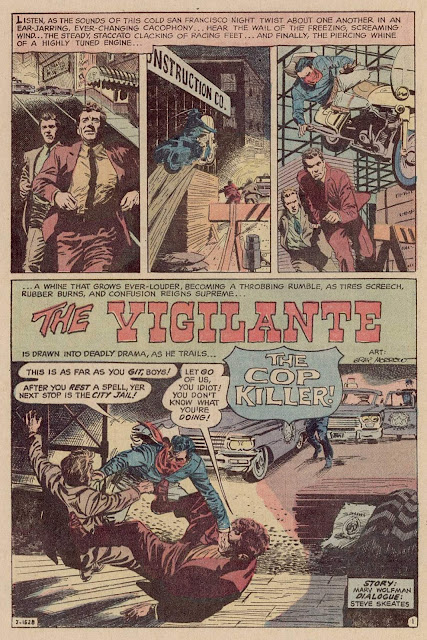 The first letter here is from Johnny Achziger, who, around that time or a couple years later, also published a fanzine I ordered. Another is from Matt Graham, a prolific letter hack at DC around this time and whom I personally had a minor disagreement with in a letter I had published in an issue of Lois Lane that same year! 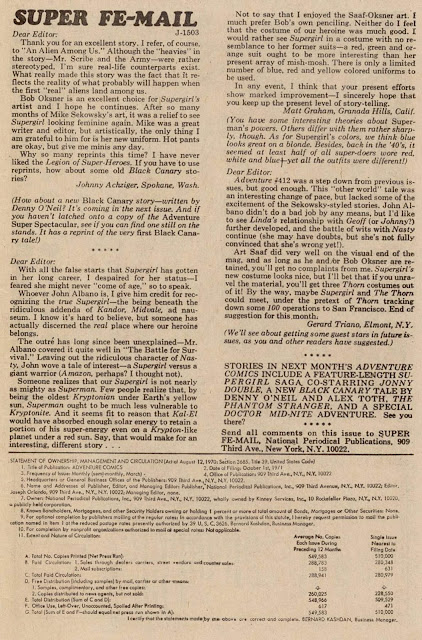 A third string character at best, it almost seems like The Enchantress was reprinted here because, like Animal Man before her, her intermittent adventures had appeared in what passed for DC's mystery titles in the mid-sixties and now that Joe Orlando was editing Adventure as well as the newer, creepier mystery titles, he probably scoured his own archives for cheap filler. 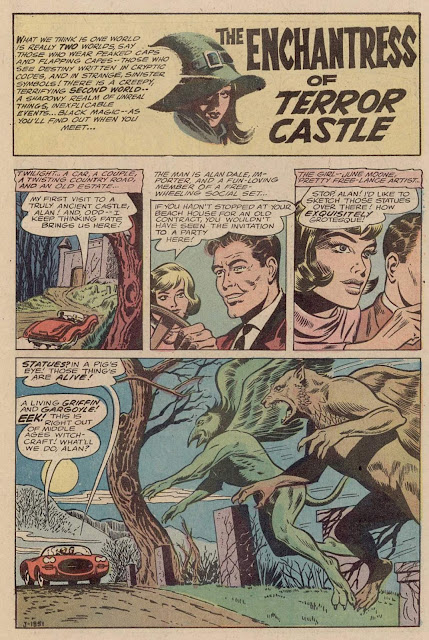