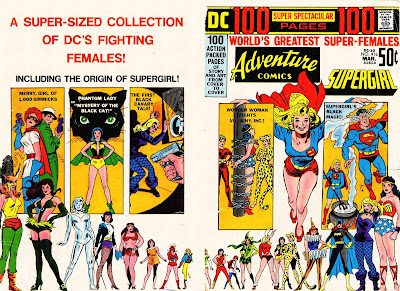 Once again, the title's momentum was hurt by an interruption, in this case for yet another "giant" issue but those were, in 1972, not just giants anymore but 100 page Super-Spectaculars! Our girl's hot pants look appears on both the inside and outside front covers but beyond that it's classic Jim Mooney Supergirl, a two-part tale up front and another single parter in back. 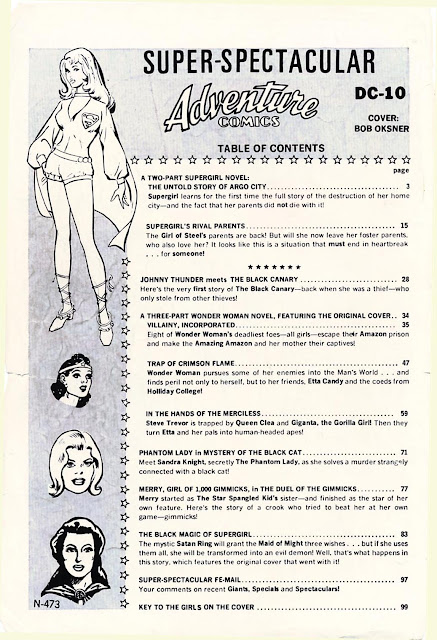 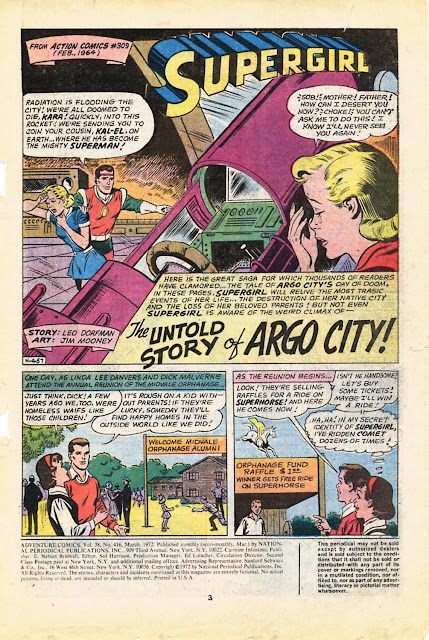 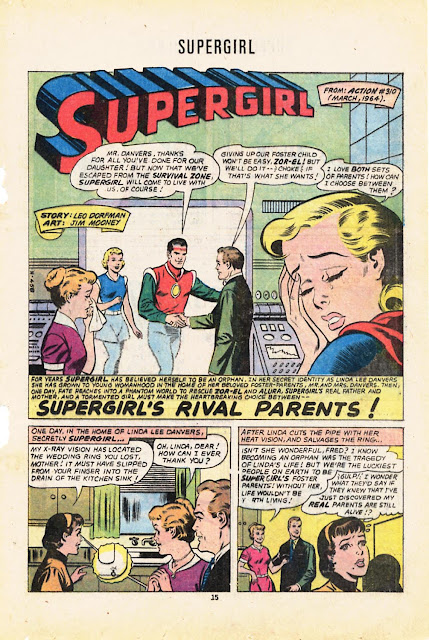 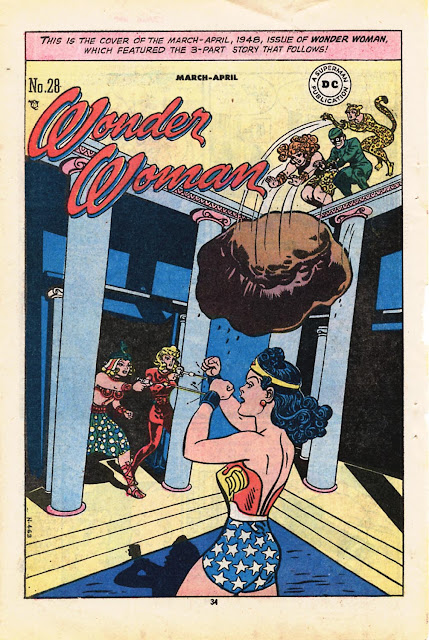 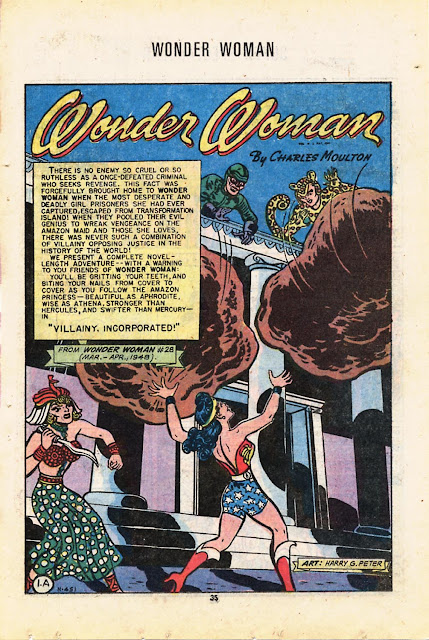 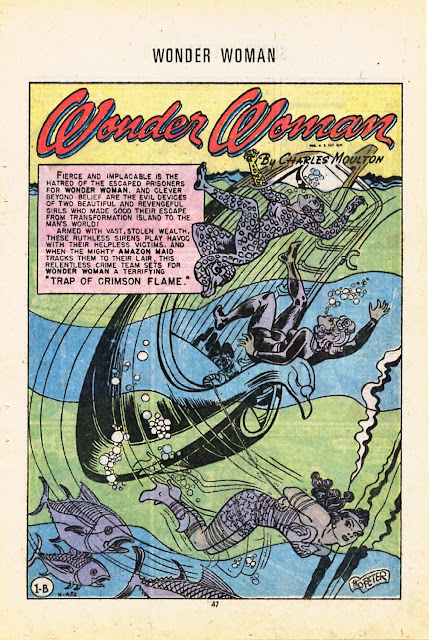 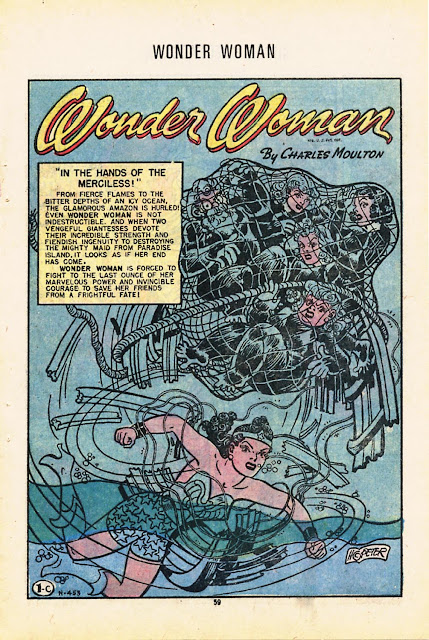 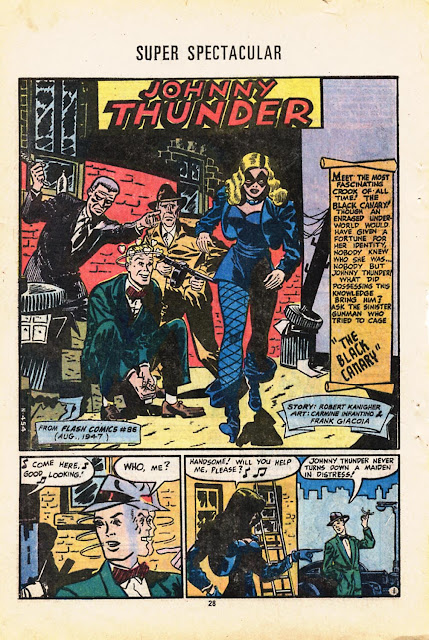 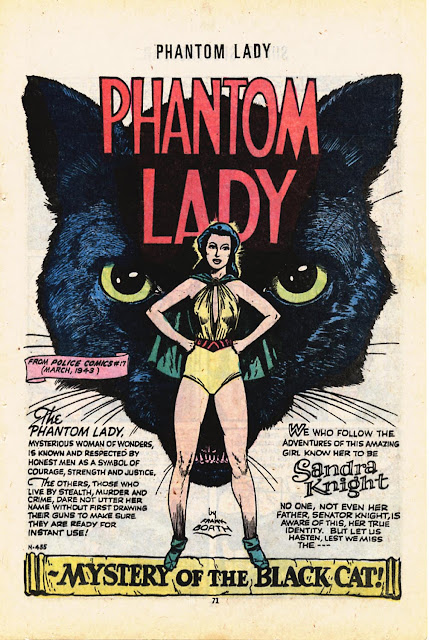 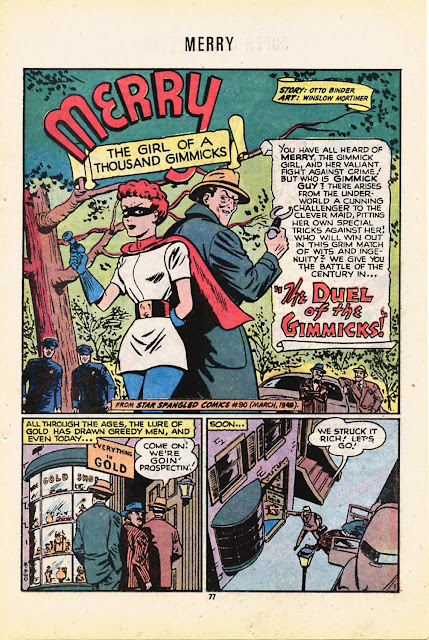 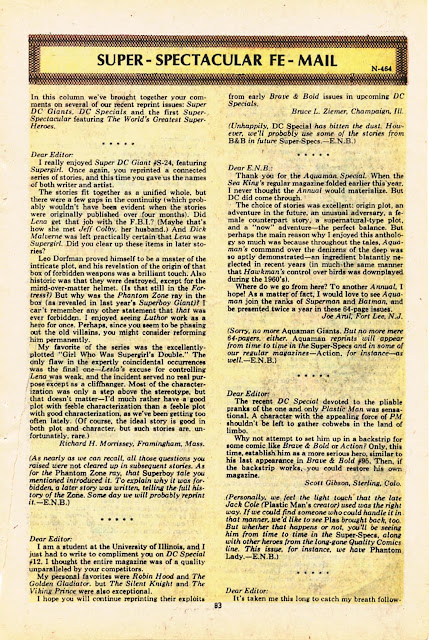 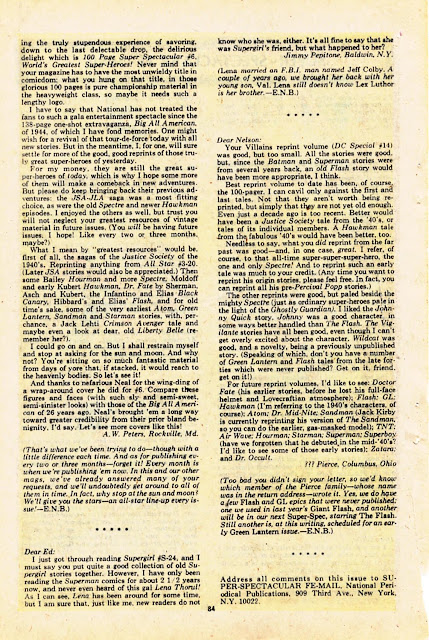 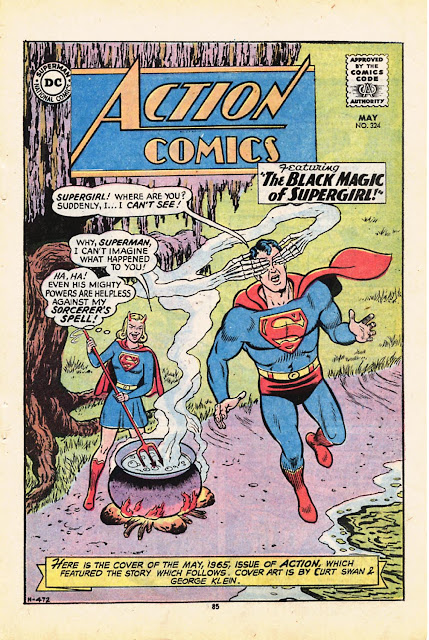 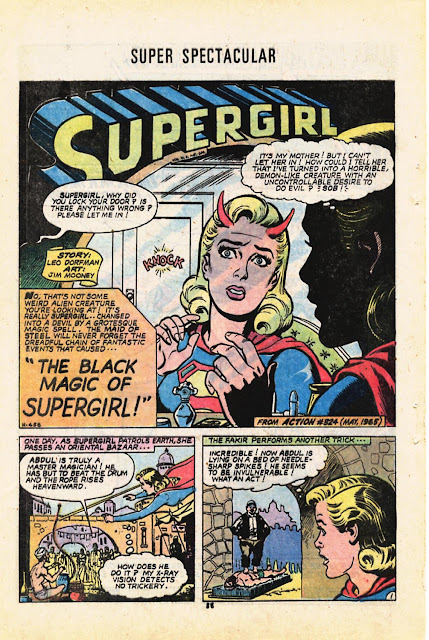 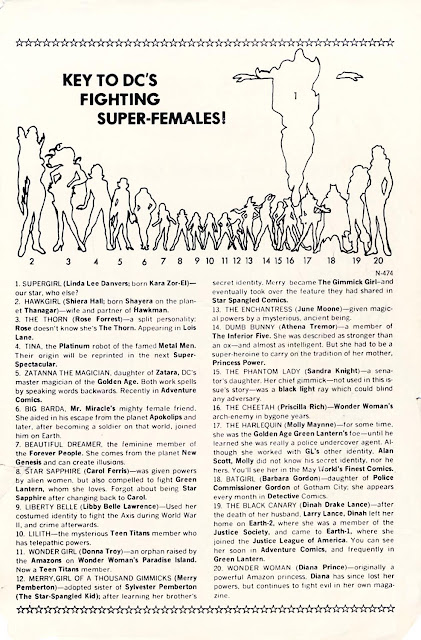