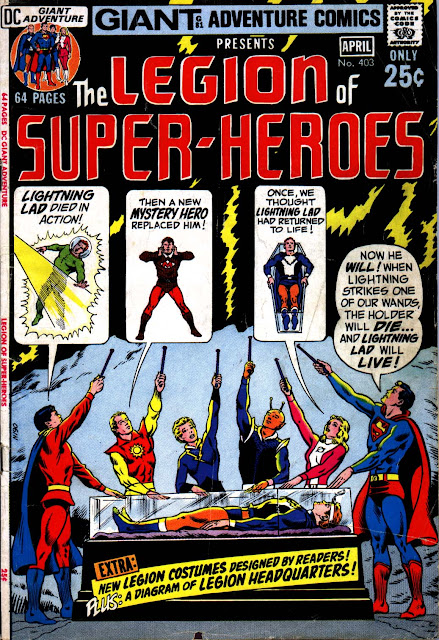 Yes, I know we just had the February issue and believe it or not, NEXT issue is the March issue. This issue, however, is numerically next in line. Why it's here at all is anyone's guess. When Supergirl switched to ADVENTURE from ACTION, her Giant reprint editions switched as well. The Legion was, at this point, appearing (if barely) in ACTION so why wasn't this an issue of ACTION. As it is, it serves as yet another impediment to the New Supergirl building her audience.

This is the reprinting of the Lightning Lad death saga that I erroneously reported before. Added in, however are all-new pages of costume changes for our heroes  (by Ross Andru and Mike Esposito) as well as a nifty schematic of their then-current mega headquarters. 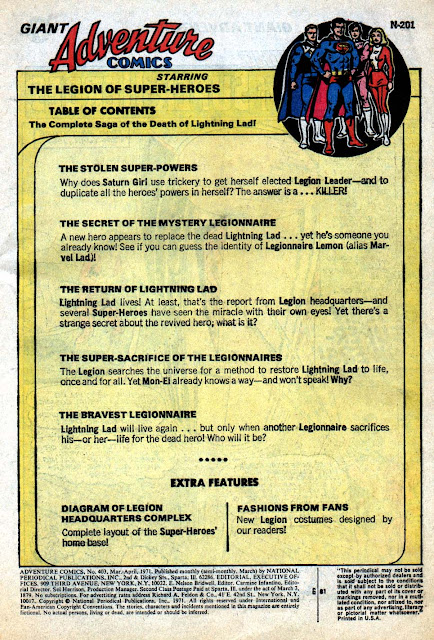 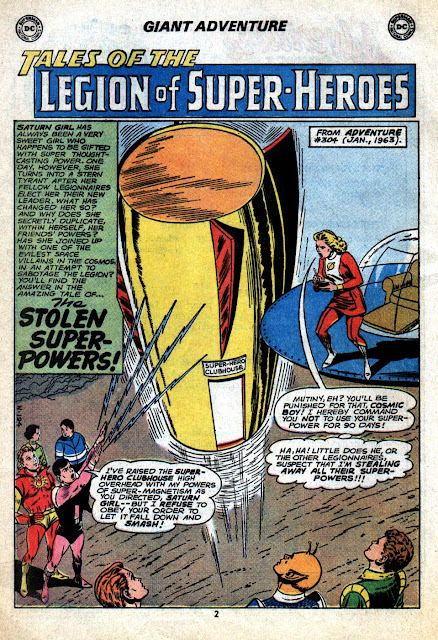 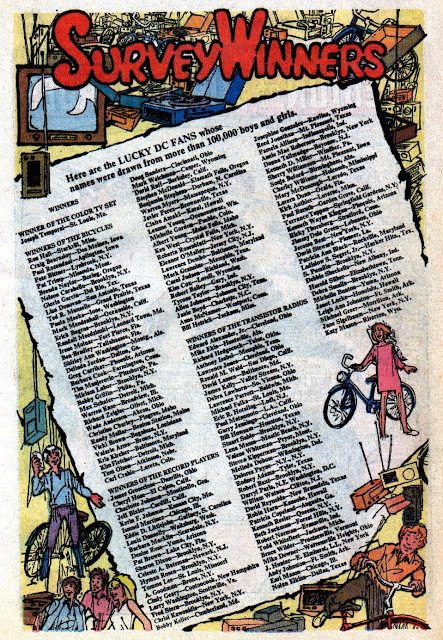 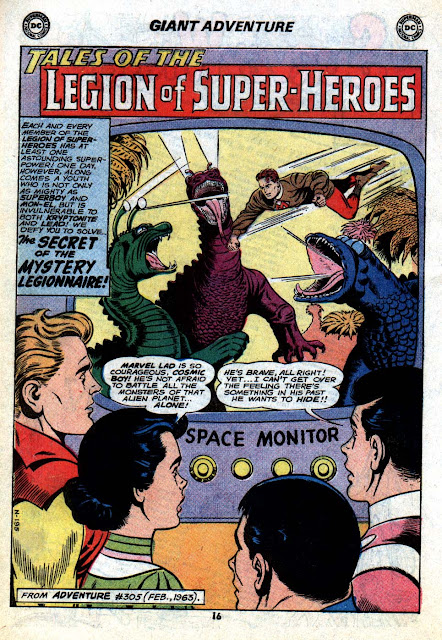 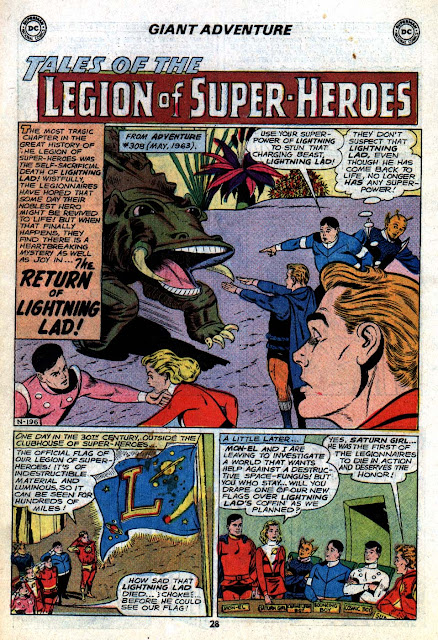 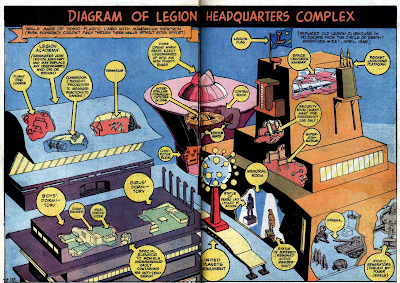 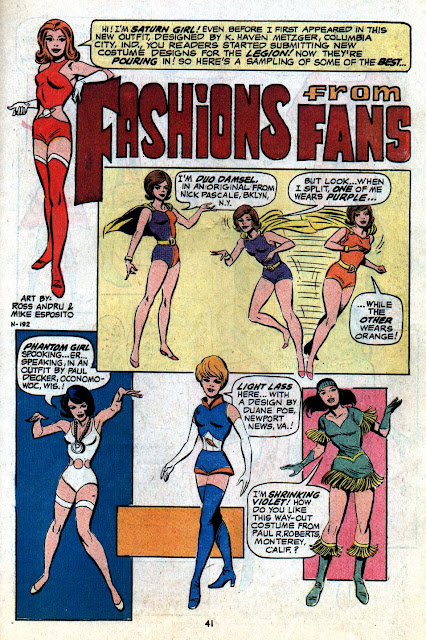 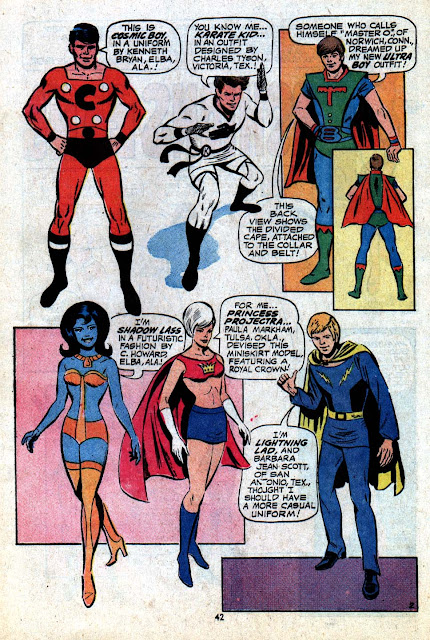 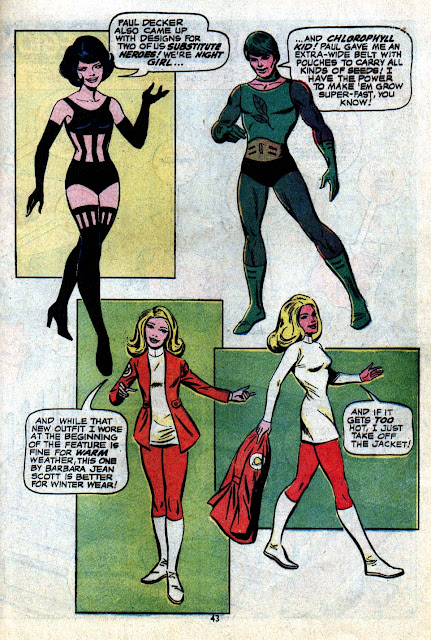 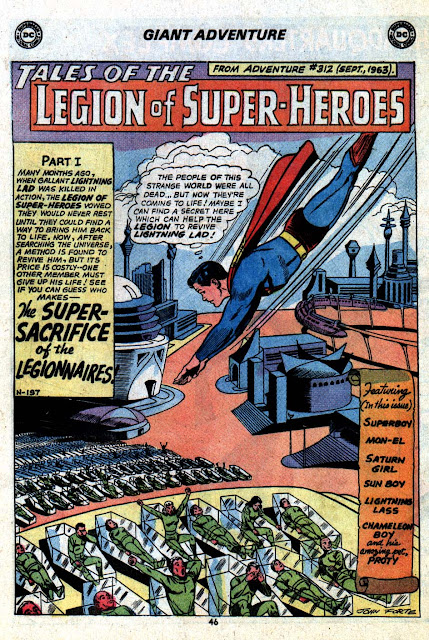 Woodstock the event had happened a year and a half earlier by this point but Woodstock, the movie of the event, had been the previous summer so everyone was still cashing in on the good vibes. 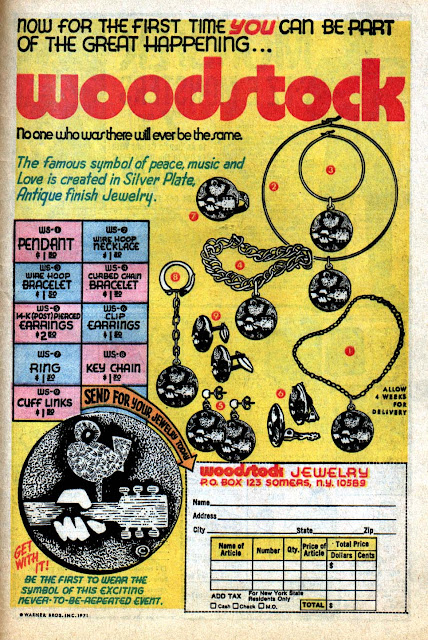 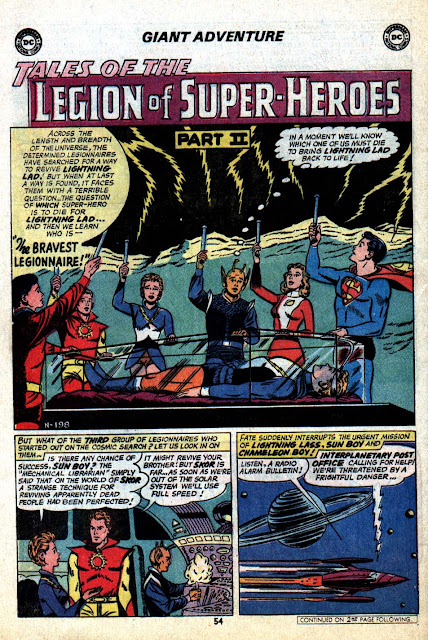 The Legion f Super-Heroes would return yet again to the pages of ADVENTURE but not for a while after this.