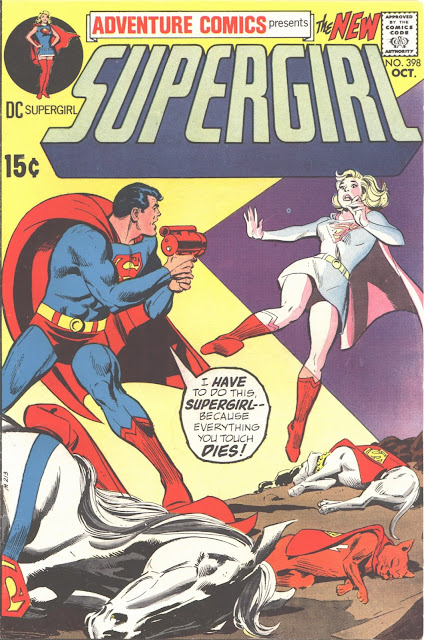 Oddly enough, this cover touting the "New" Supergirl features the "Old" Supergirl, spotlighting as it does this issue's lead story which, for some reason, is a reprint by Jim Mooney from seven years earlier. 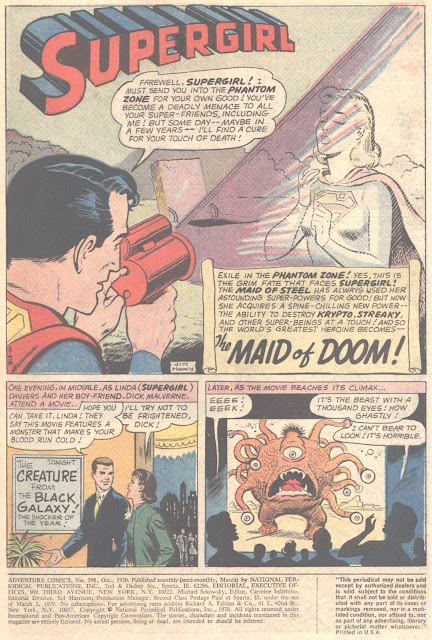 I had the glow-in-the-dark werewolf kit. Little did I know that the stuntman who played the werewolf on DARK SHADOWS would later be the original, uncredited director on LET'S GO FOR BROKE, the sole feature film starring murdered actress Christa Helm. (See http://christahelm.blogspot.com ) 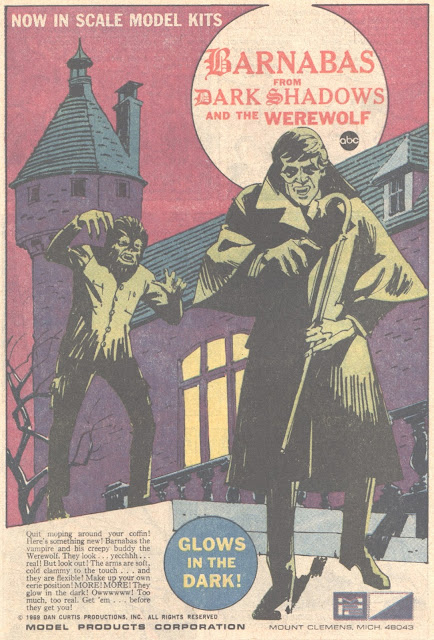 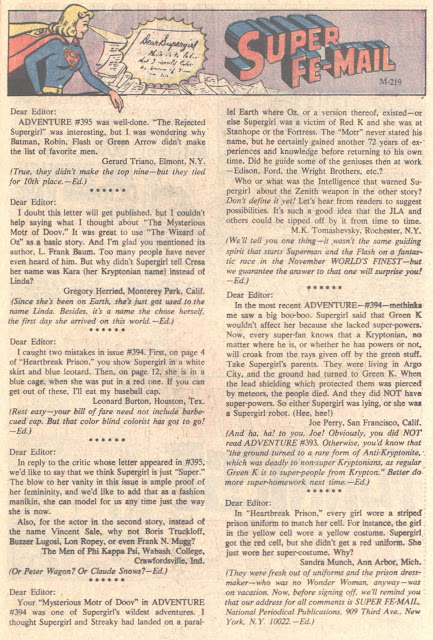 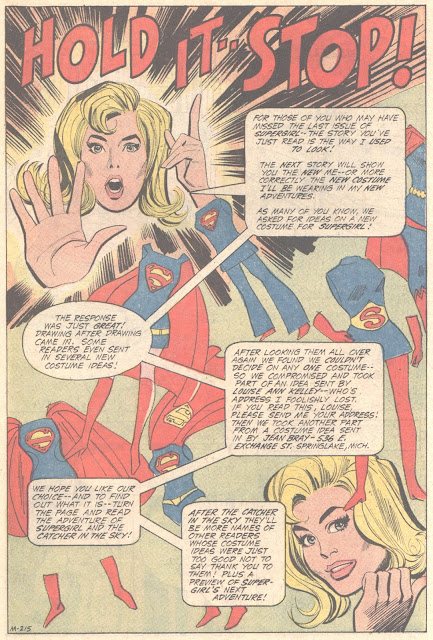 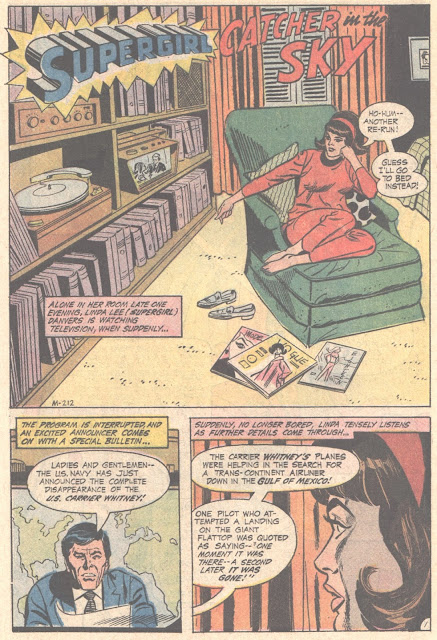 How does one forget to draw the "S" shield? 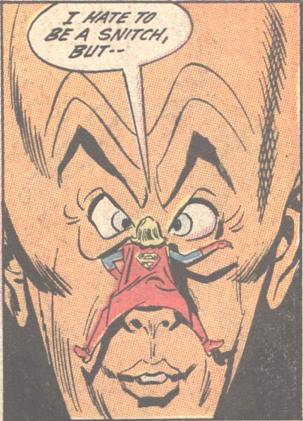 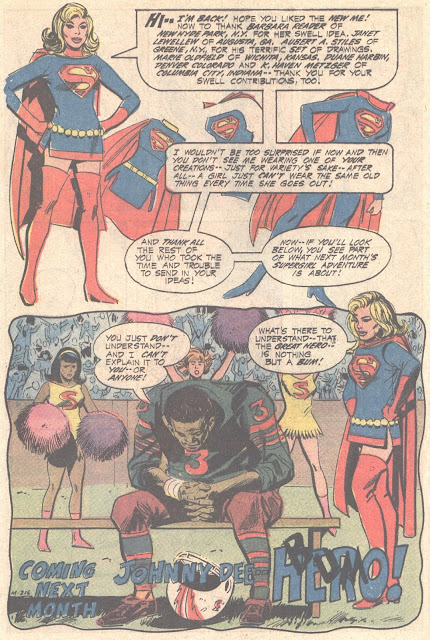