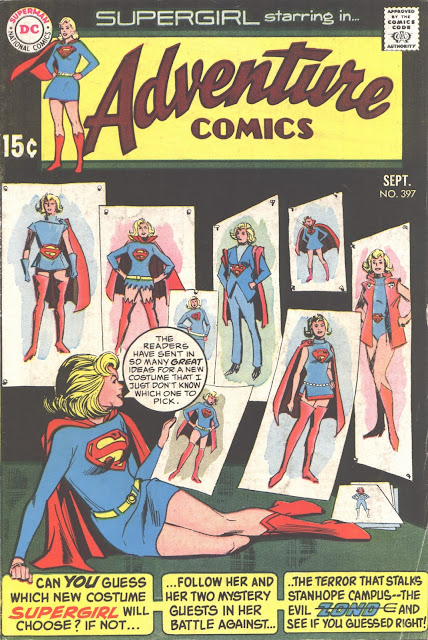 This issue must have been a major culture shock at the time. Not to me. I had given up the title a few issues earlier and wouldn't pick it up again until issue 400.

Mike Sekowsky had been a comics artist for two decades by this point but the powers that be had recently put him in charge of WONDER WOMAN and THE METAL MEN as Editor/Writer/Artist. The results were...different. Different enough I guess to throw Supergirl into that mix. New supporting characters and a new costume--the first of several soon to come. 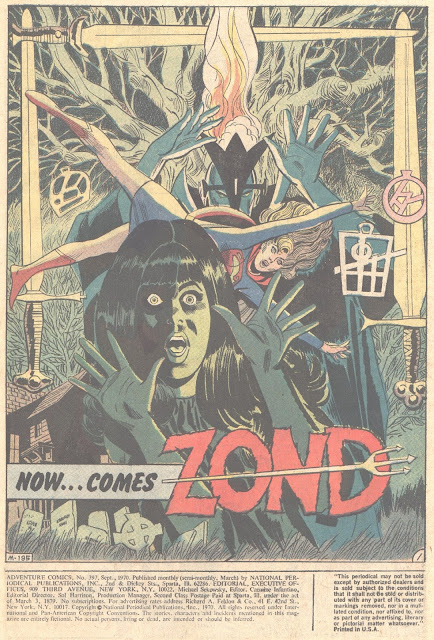 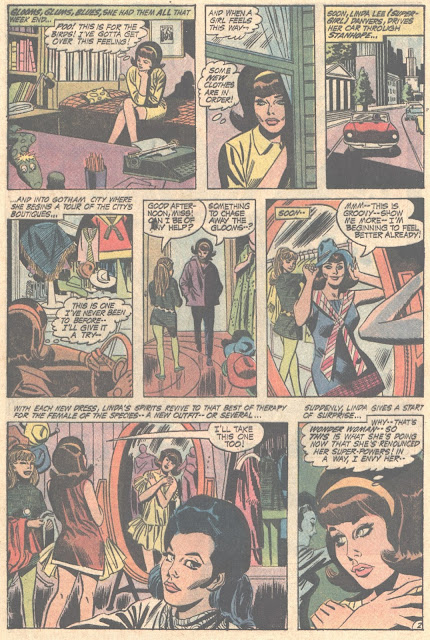 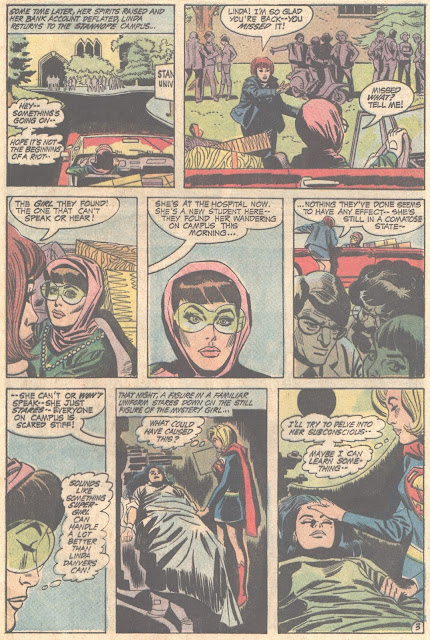 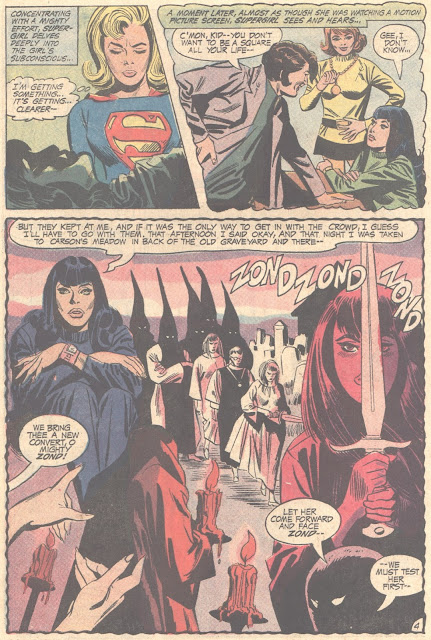 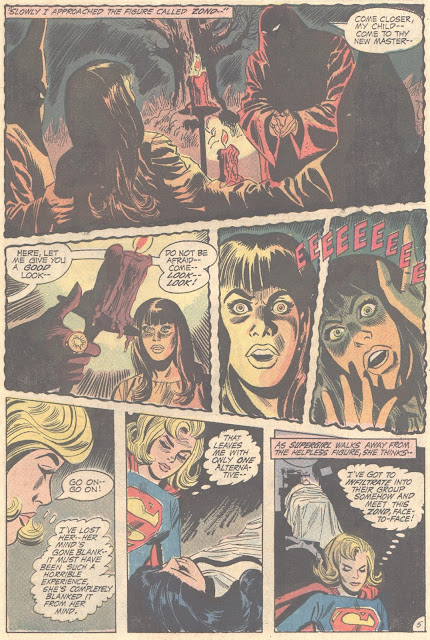 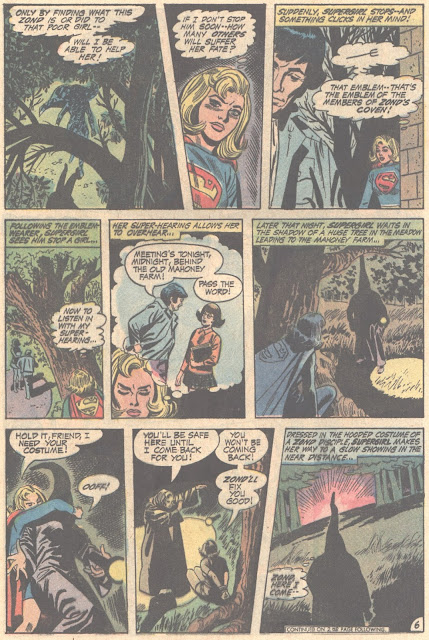 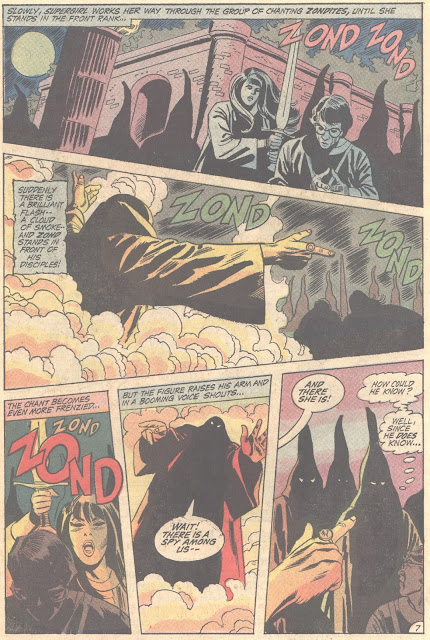 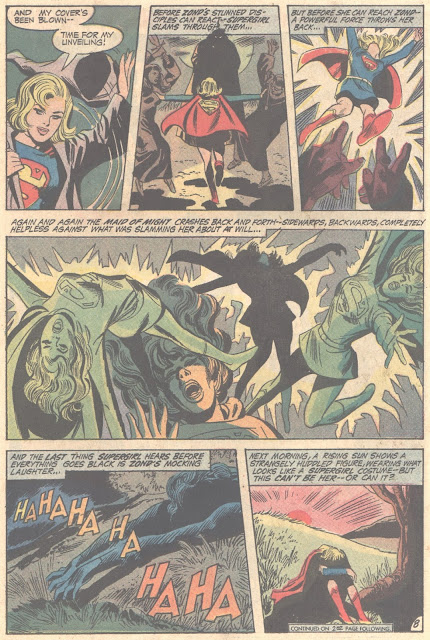 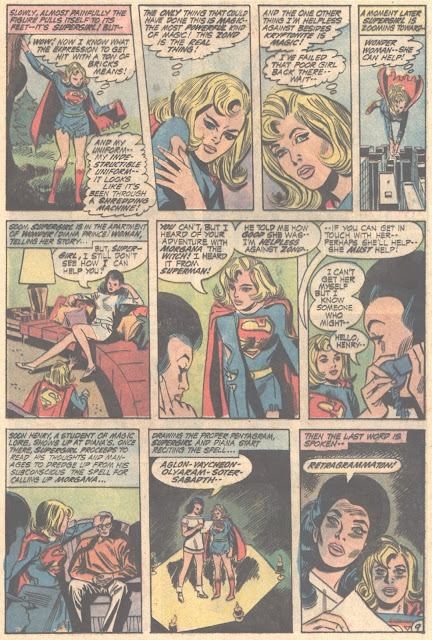 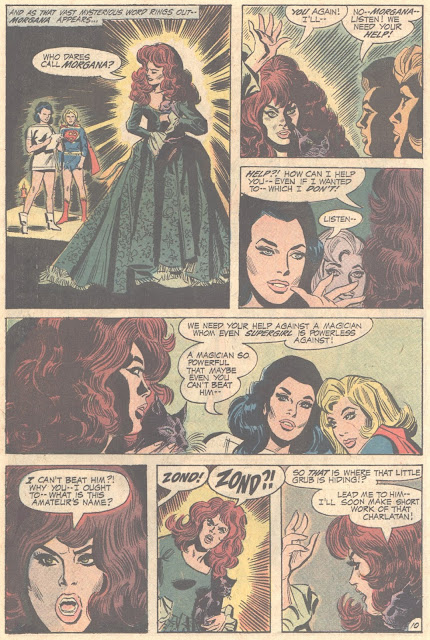 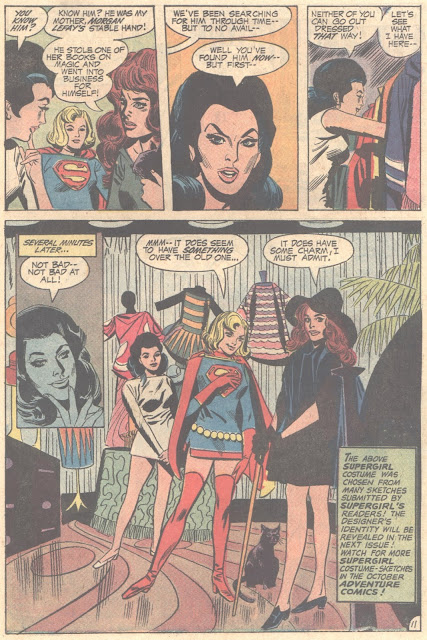 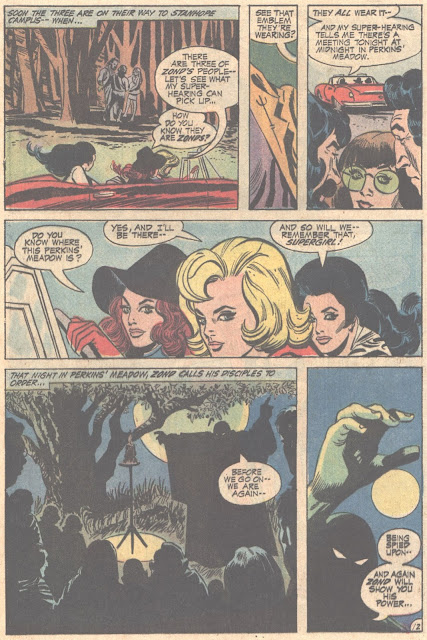 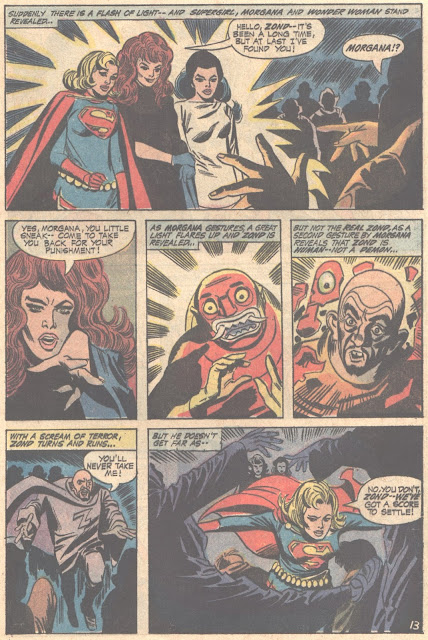 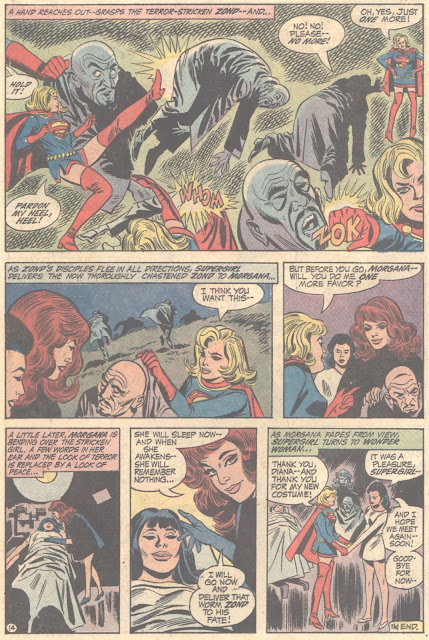 My friend Terry had this poster. "Life-Size?" It was a poster about 4 feet high. Kinda small for a life-size monster. 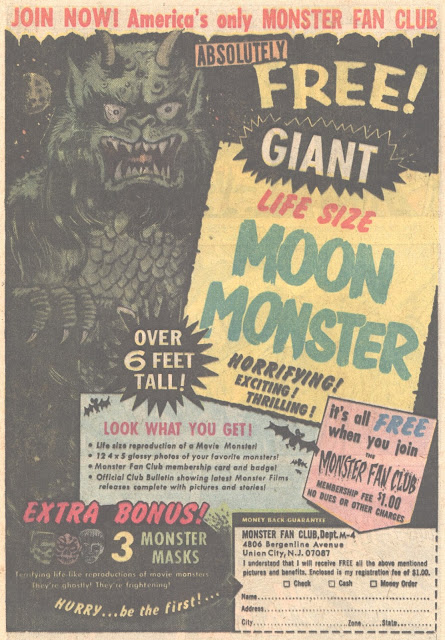 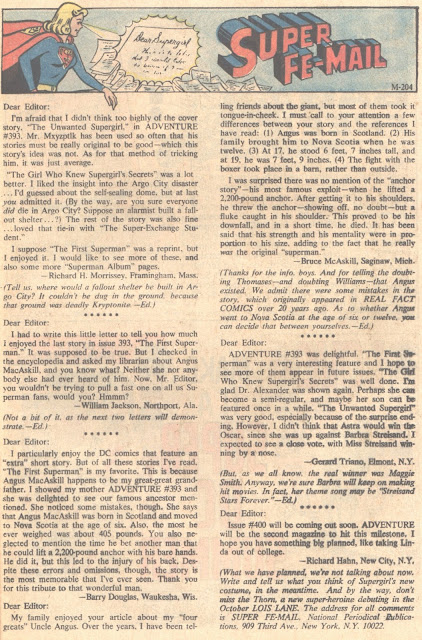 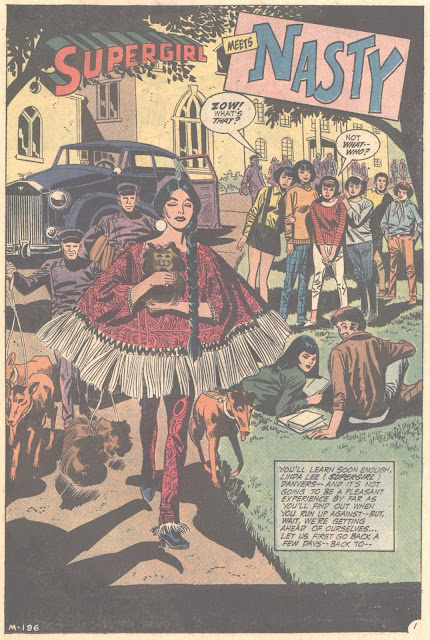 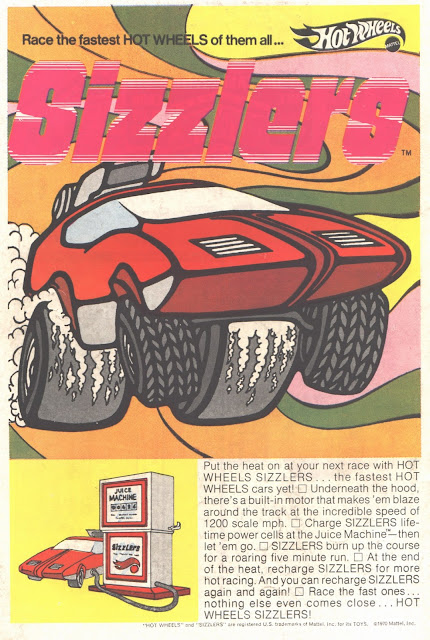