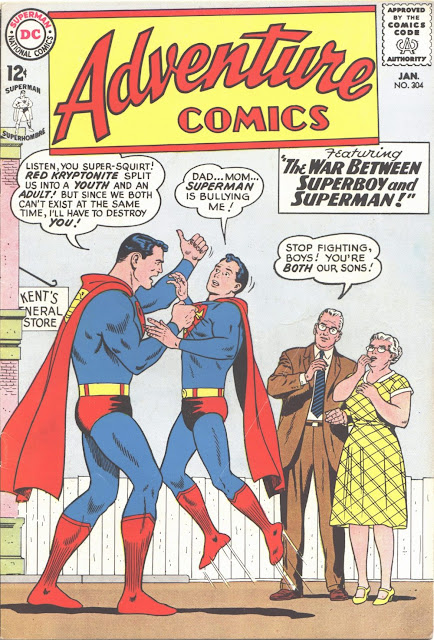 A really good issue that starts out with Superboy meeting his future self only it's yet another surviving Kryptonian villain who, in fact, warns of others yet to come!

Throughout the sixties and seventies DC and various other companies flirted with the 3 or 4comic books in plastic marketing concept. Note that you saved a whole penny on the cover price! 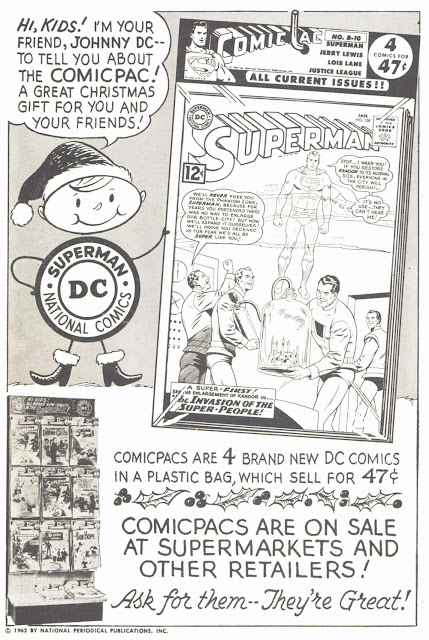 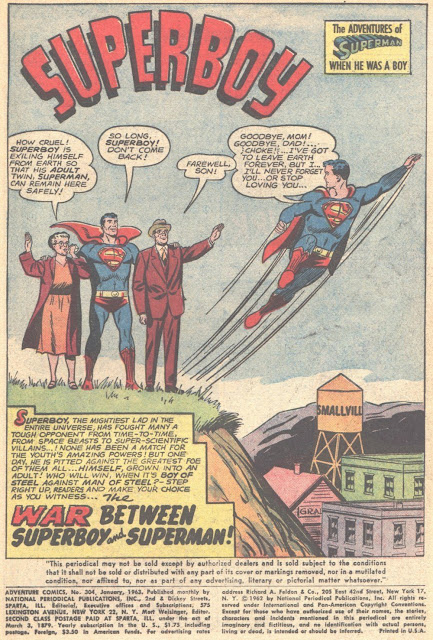 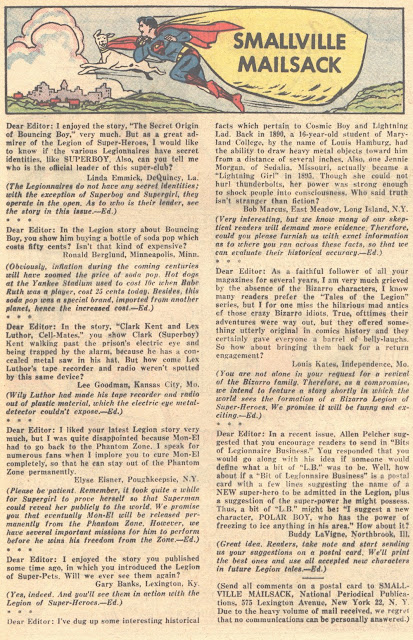 Initially, here, Johnny DC was getting a lot of use. 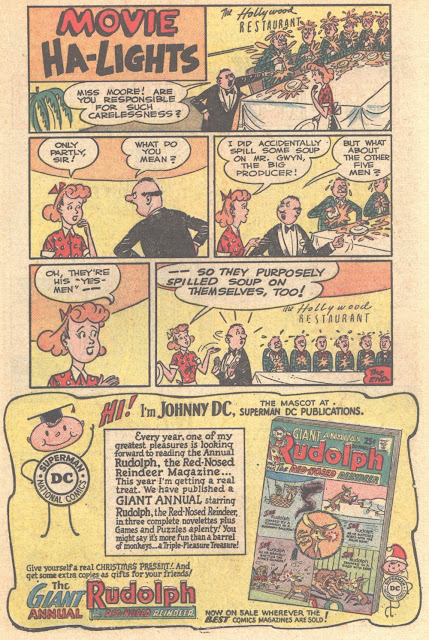 Here we are, only at our fifth official LSH tale and we get one of the most important stories of the whole run, as well as being one of the few times--in those days at least--that a comic book character died. Even the last panel left open the possibility of a return, though. Why burn bridges? 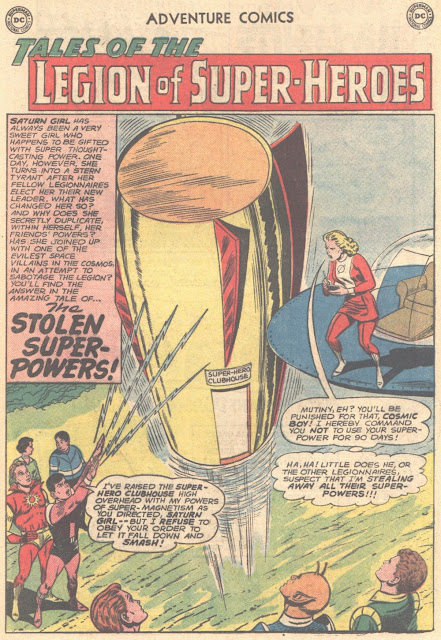 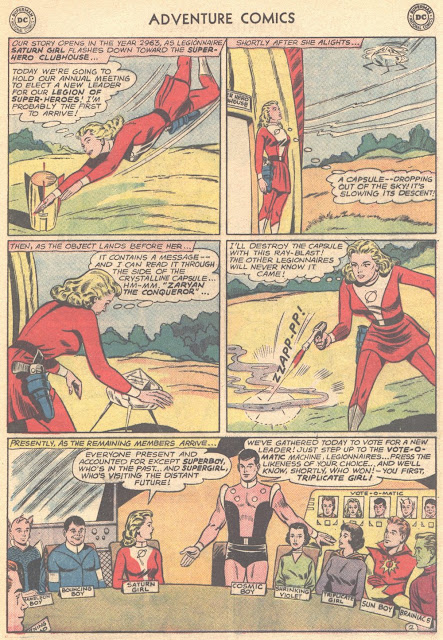 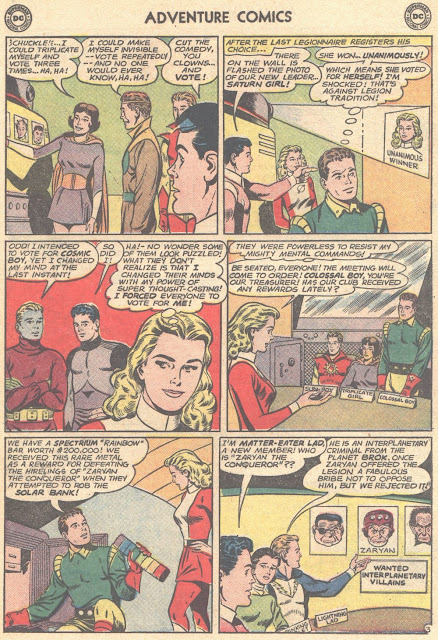 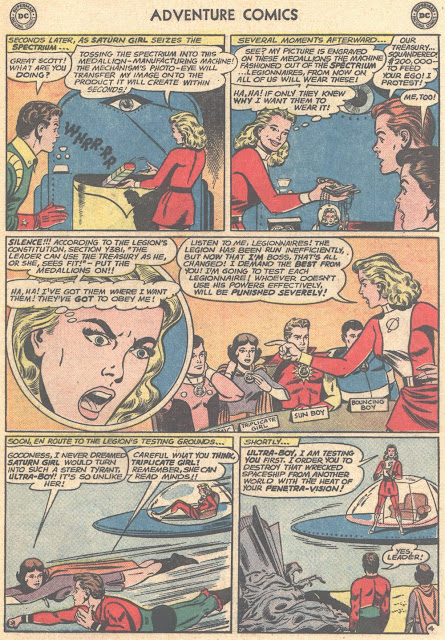 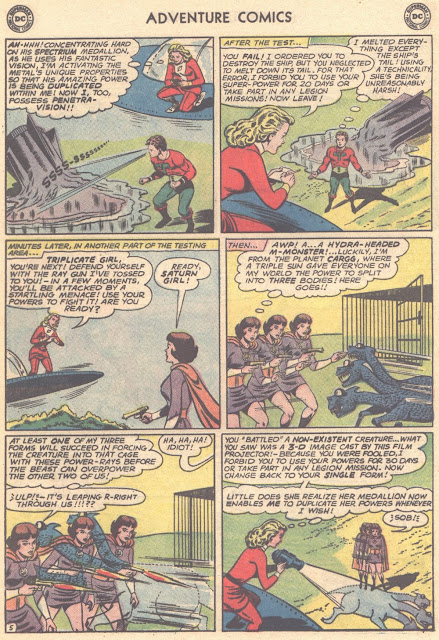 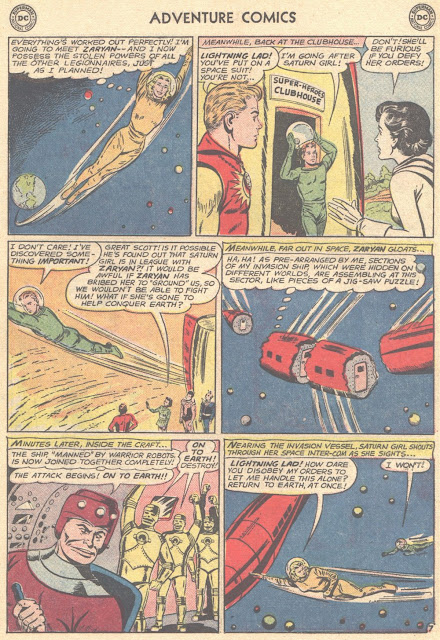 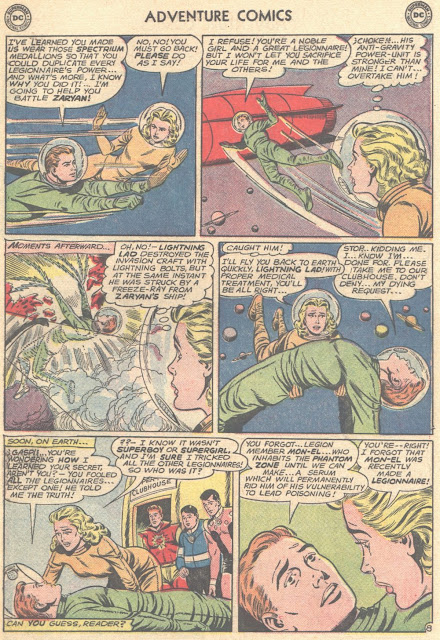 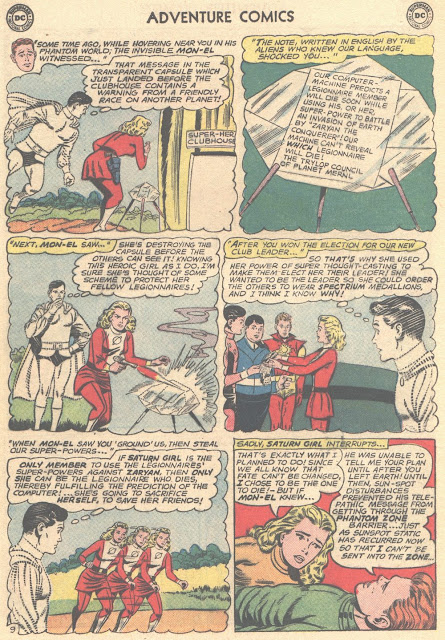 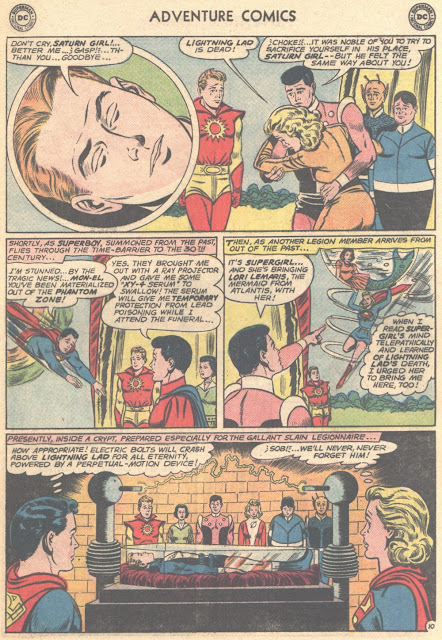 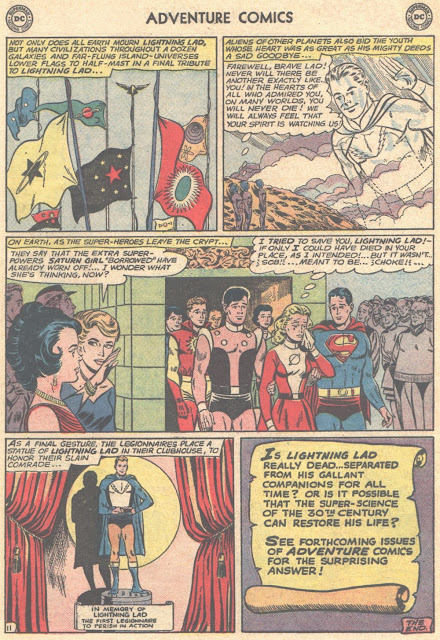 Arguably Henry Boltinoff's most popular character, although he appeared irregularly and in various Superman-Family titles, Super-Turtle ran for more than a decade. Would love to see a collection! 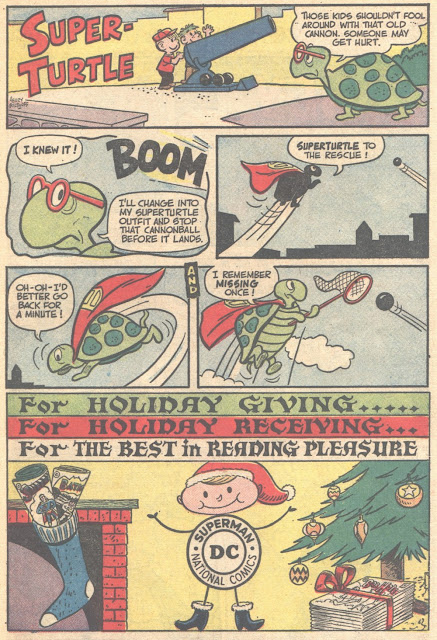