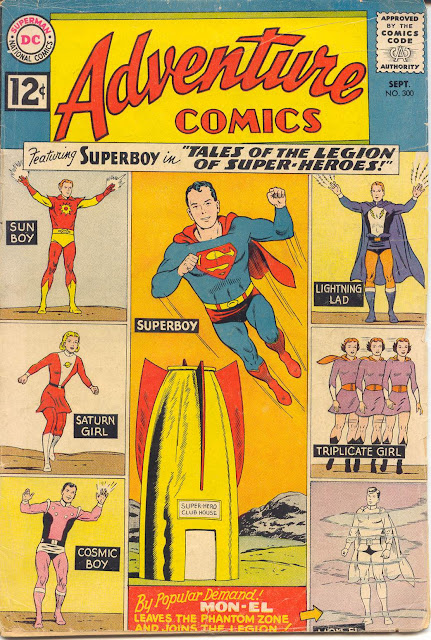 This is it. The big one! 299 issues all leading to this first of what most Boomer fans would consider the best period of ADVENTURE COMICS. The Legion debuts but, oddly, with a rather lackluster story which, in spite of this now classic cover, is kept as a back-up to the Superboy tale on the inside. 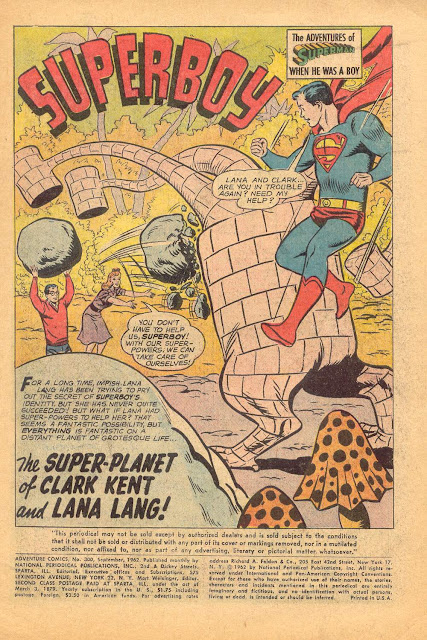 The letters page acknowledges the end of the Bizarros...for now. They also promise a Bizarro Legion story upcoming, though! Unless I'm misremembering, we never got that. 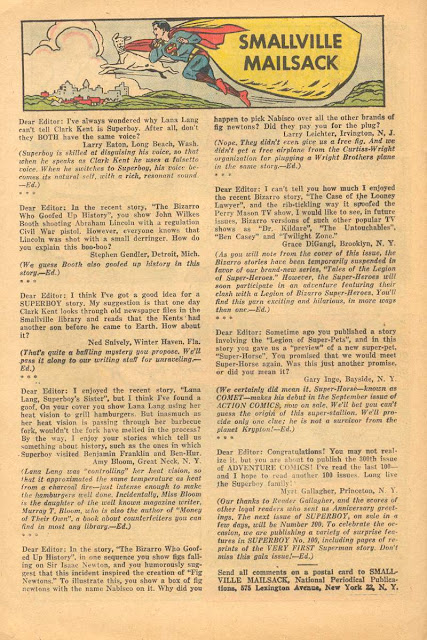 This first official TALES OF THE LEGION OF SUPER-HEROES story continues the writer-artist team of Jerry Siegel and John Forte. GCD adds that Al Plastino retouched some of the faces of Superboy and Luthor, just as he would continue to do off and on for years. 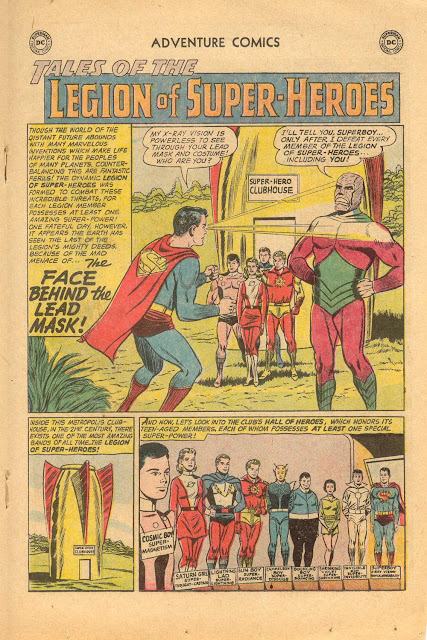 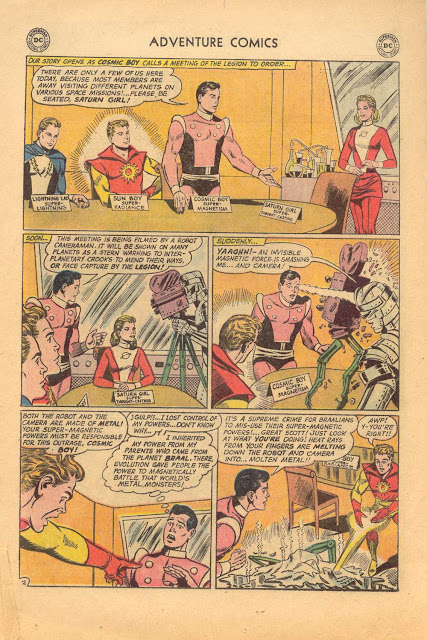 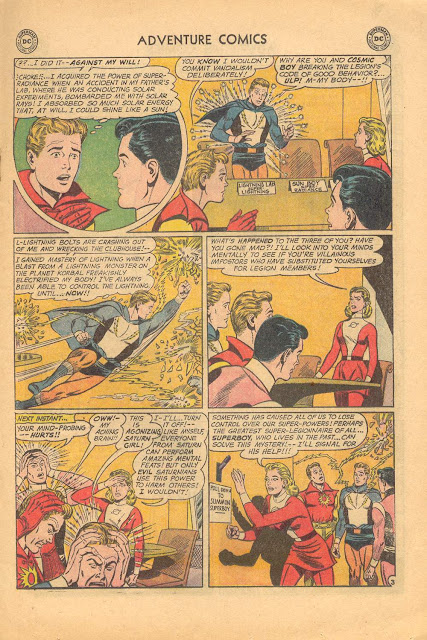 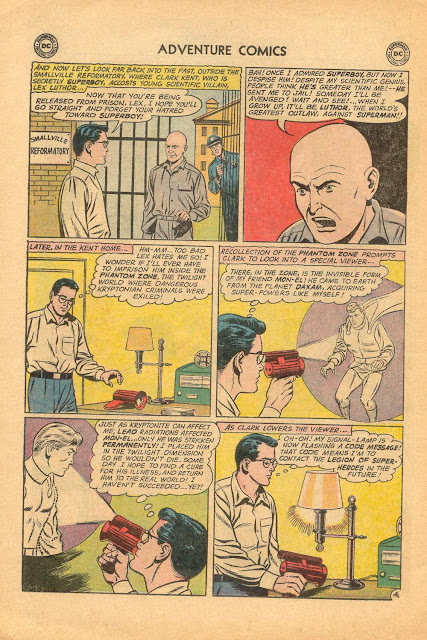 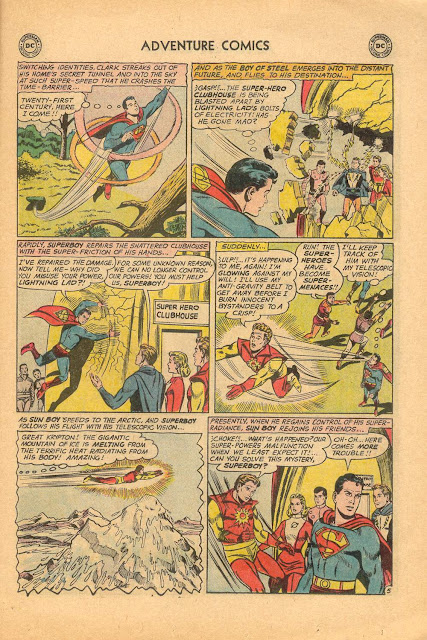 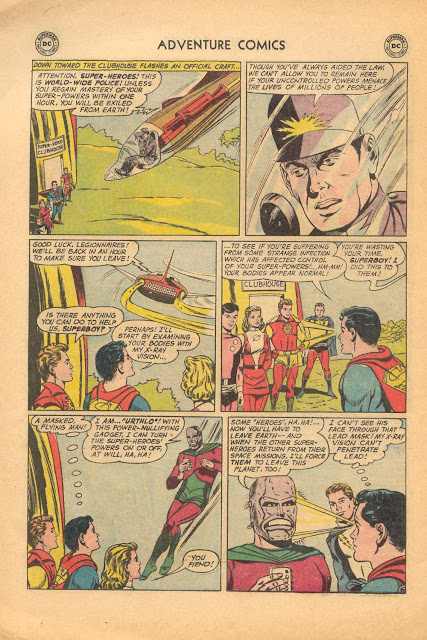 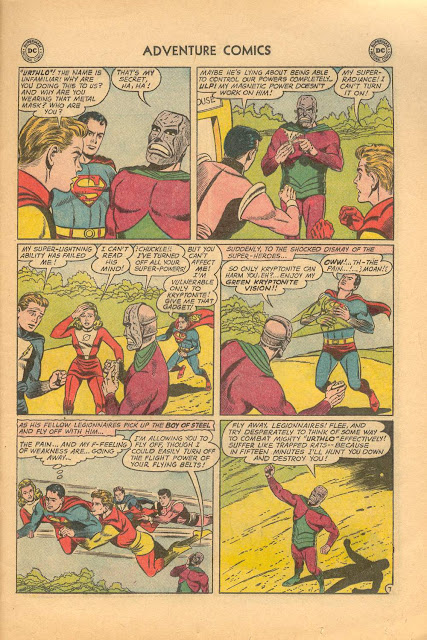 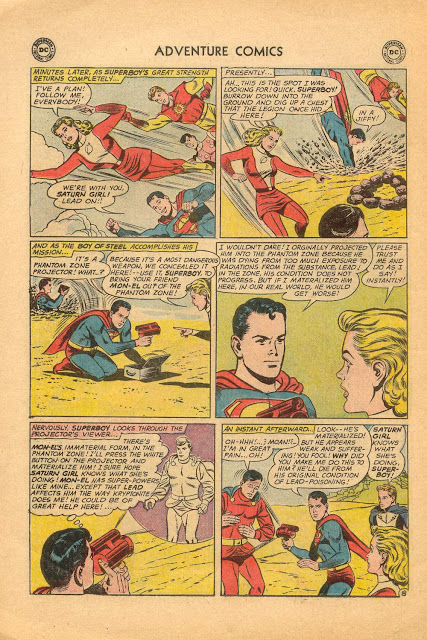 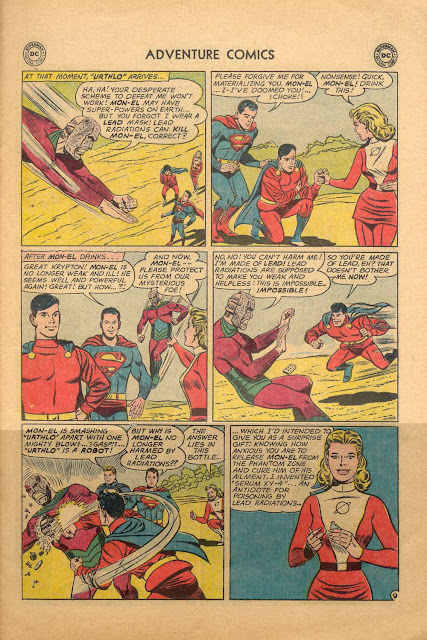 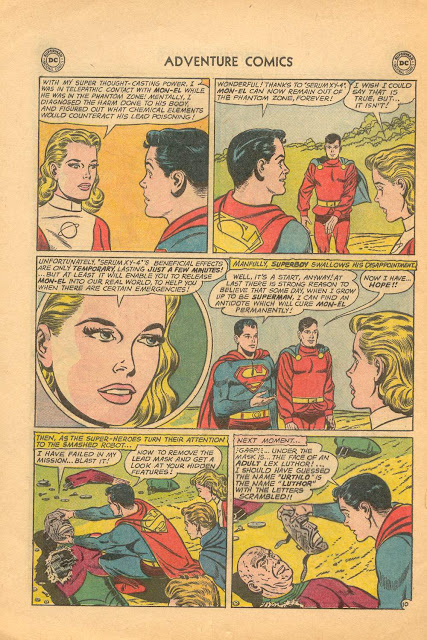 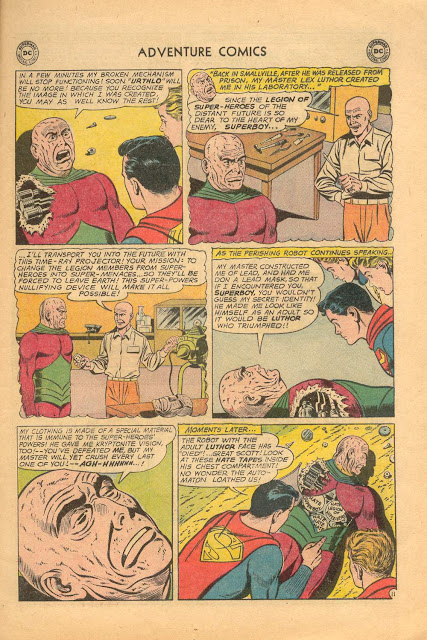 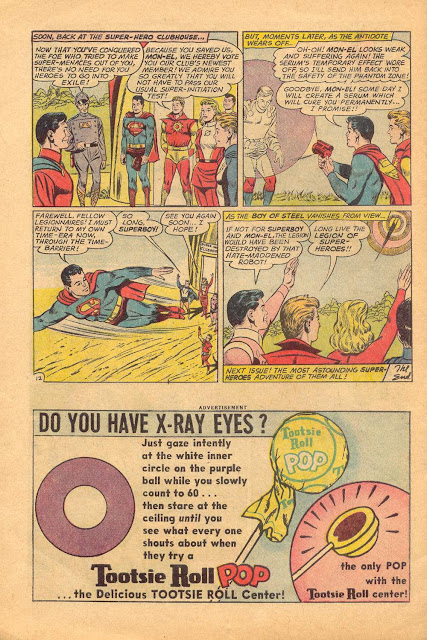 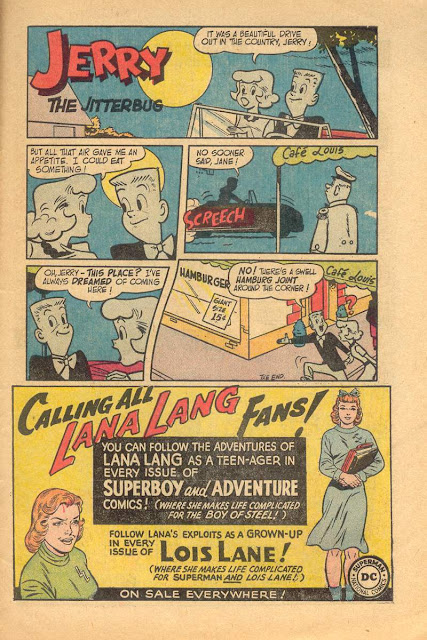