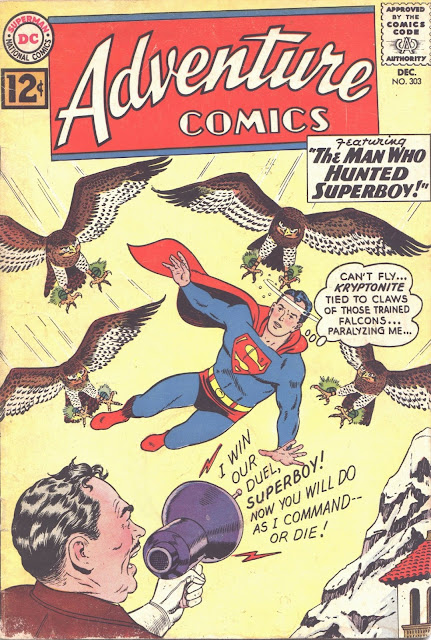 Here we are introduced to DC's mascot, Johnny DC, destined to be short-lived but revived many years later in several spoofs. This issue's letter page features praise from often critical LOC (Letter of Comment) writer, Paul Gambacinni. He would eventually move to England where he would go on to become a major music critic, author and chronicler of the sixties. Another letter is from one Steven Martin in Norman, Oklahoma. Most likely not THAT Steve Martin who was a junior in High School that year but in the next state over, Texas. 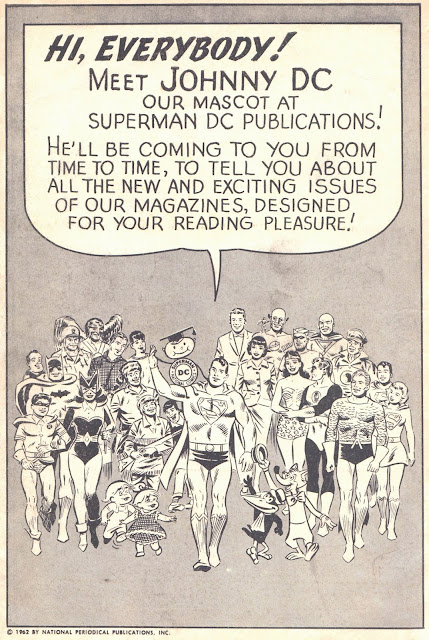 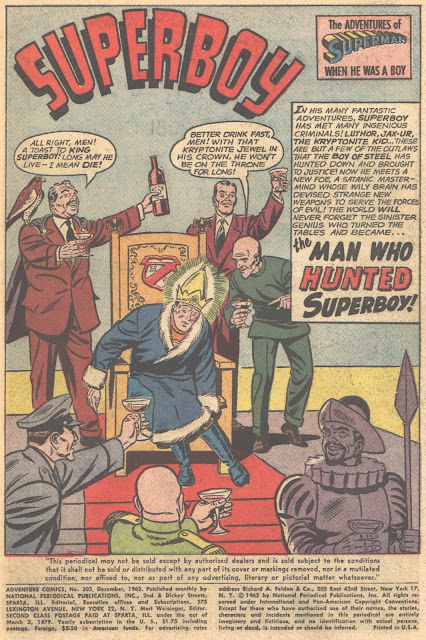 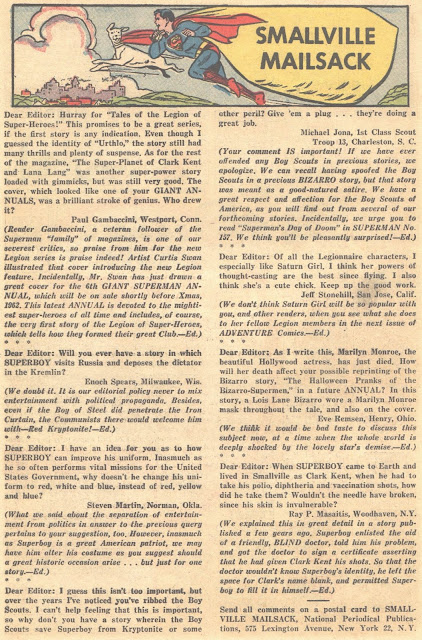 For the first time, a real Legion team story. We are, though, introduced to the controversial Matter-Eater Lad, he of the bizarre power (which everyone on his planet apparently had so why was he special?) and the stupidest name of any comic book hero ever! 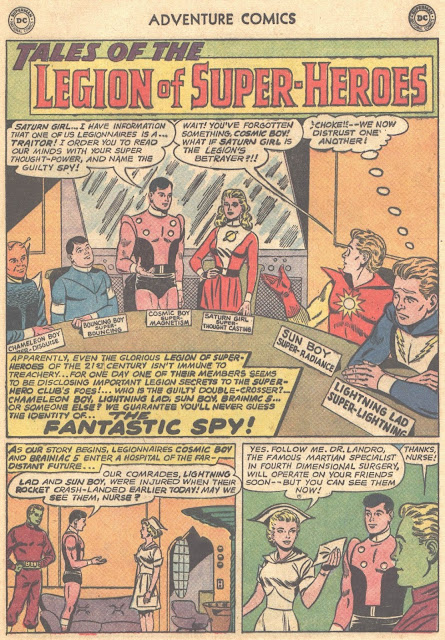 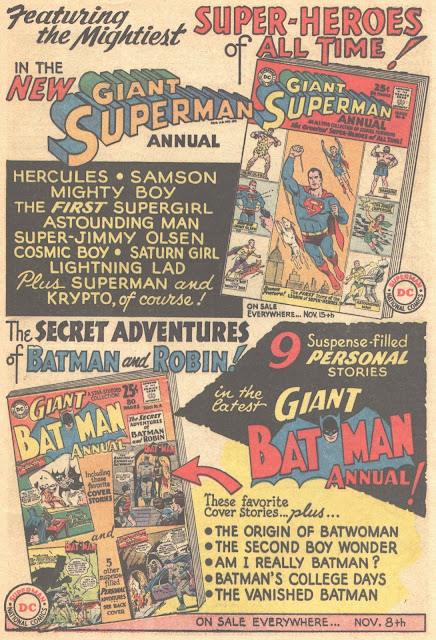 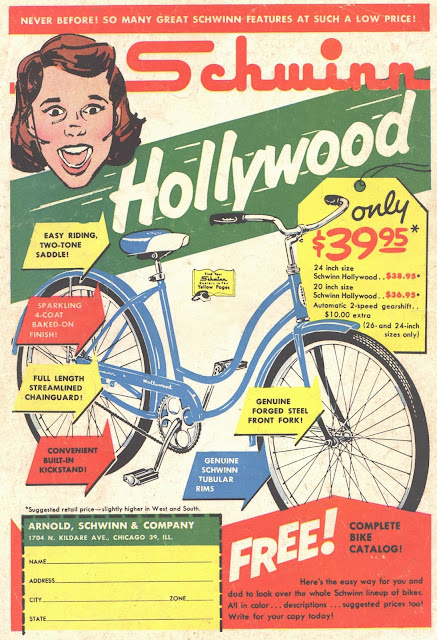