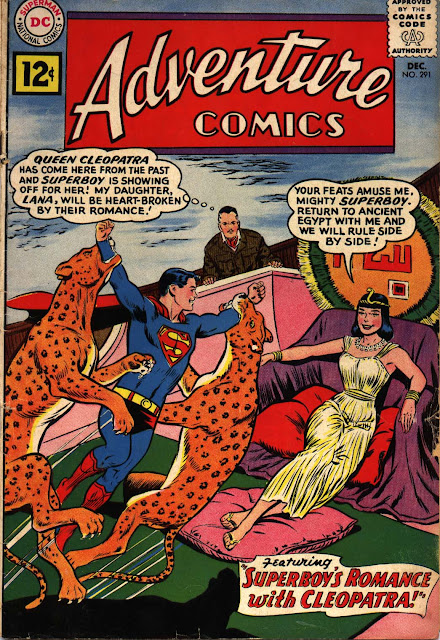 This issue is important in that it debuts the final thing that I, personally, think makes something Silver Age--the price. After months of reassuring us with "Still Ten Cents" all over the place, DC simply couldn't hold the price down any longer and two cents was added to the nearly three-decade old dime price. Note that the SUPERBOY ad shows a blank price point as though twelve cents had yet to be firmly decided on. Almost immediately it became the industry standard which it would remain until the very end of the decade. 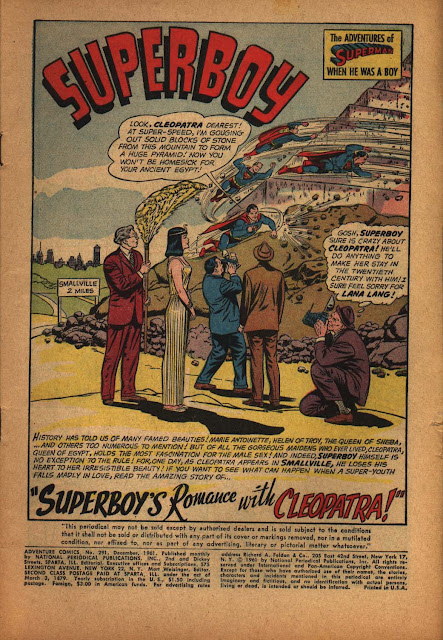 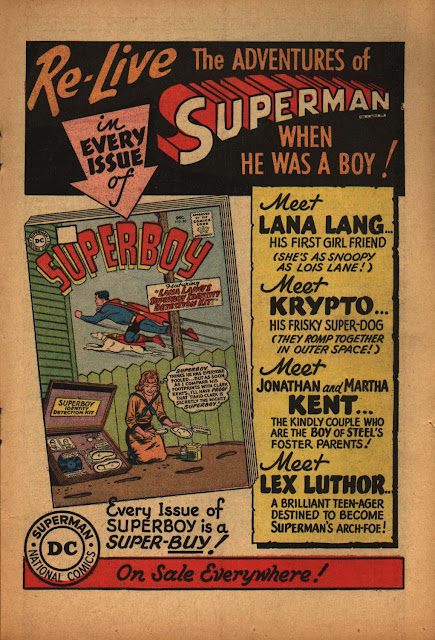 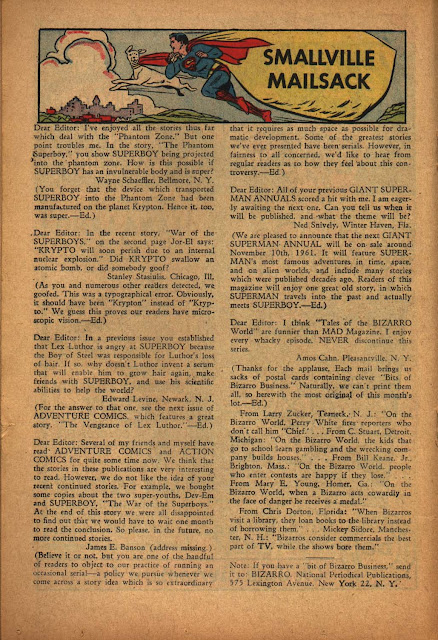 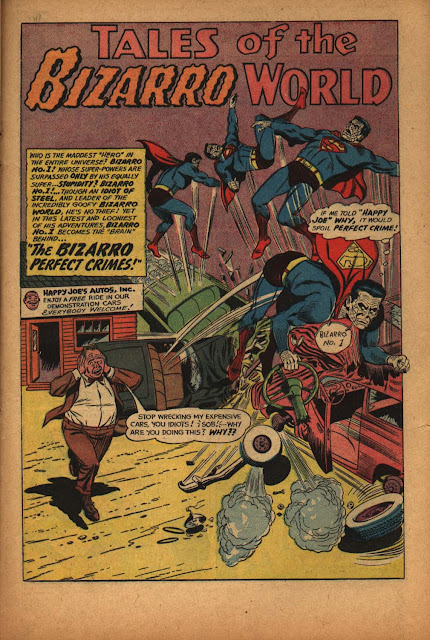 Posted by Booksteve at 3:13 AM