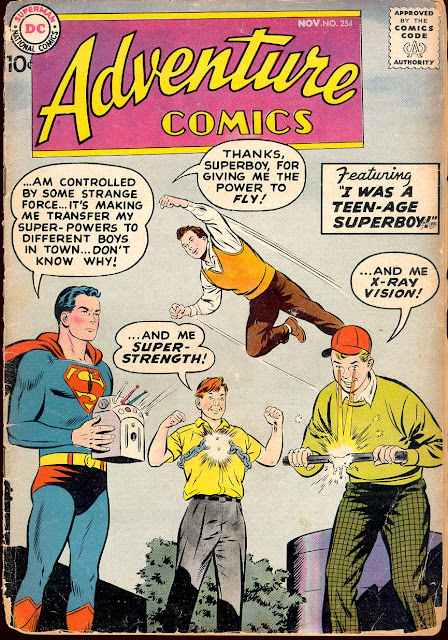 This issue offers up the first ADVENTURE letters pag. Although a few DC editors would hold out as late as the mid-sixties, most of the company's titles were publishing fan letters by the end of this decade. 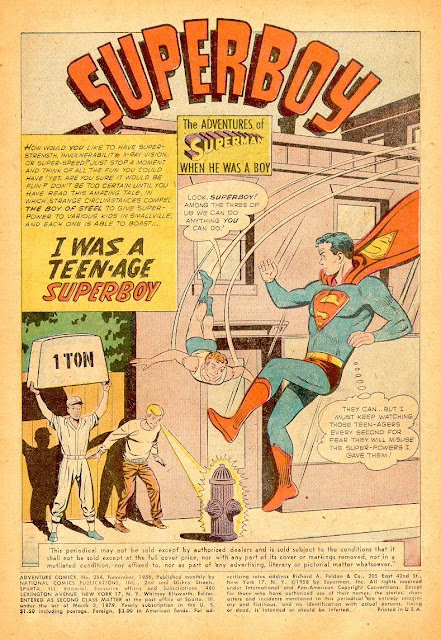 THE big hit of the sci-fi era at DC was the latecomer, ADAM STRANGE. The fan-favorite would never actually get his own title in the Silver Age but would appear steadily for the first half and in reprints and guest appearances at the end of the following decade. 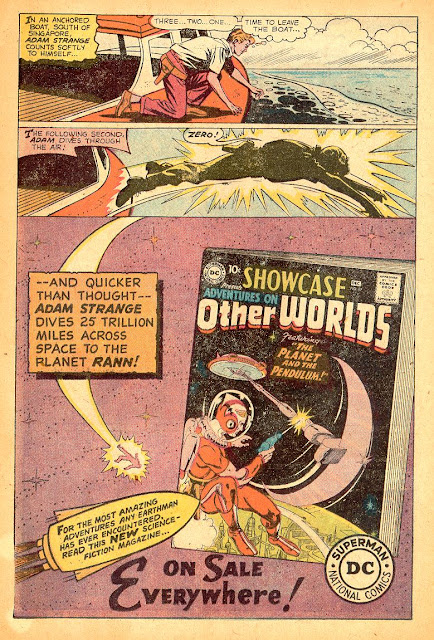 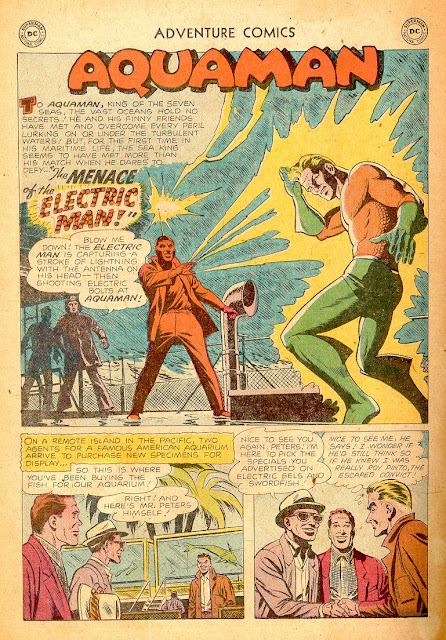 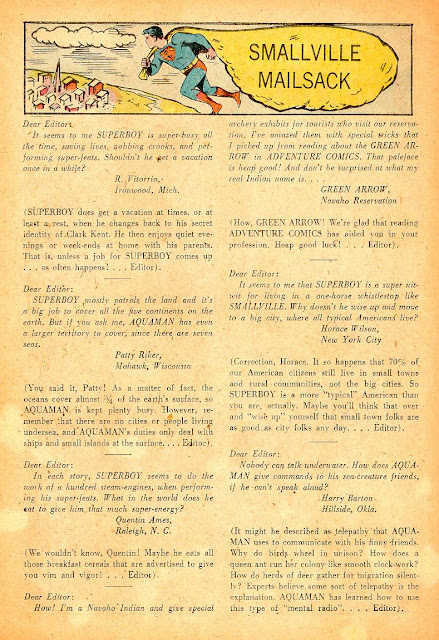 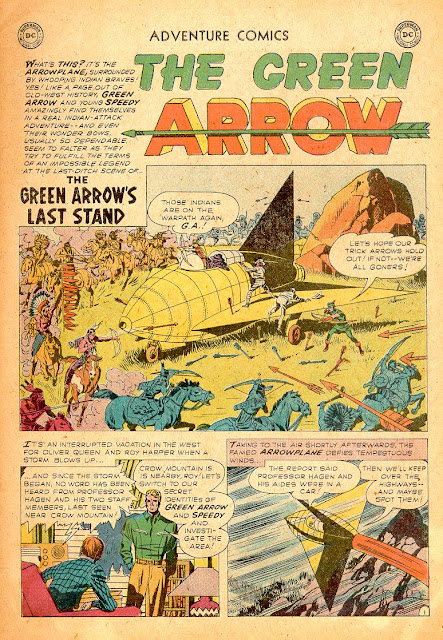 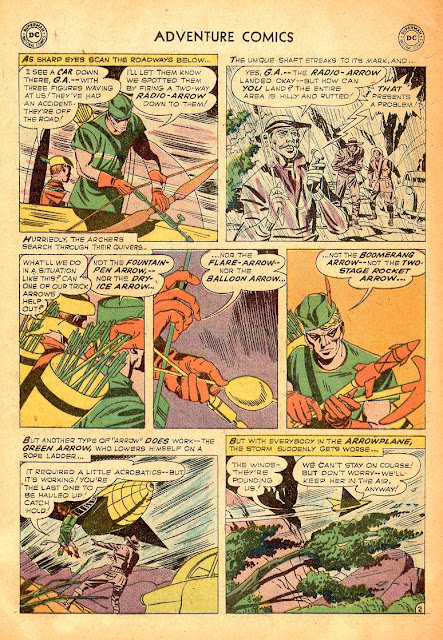 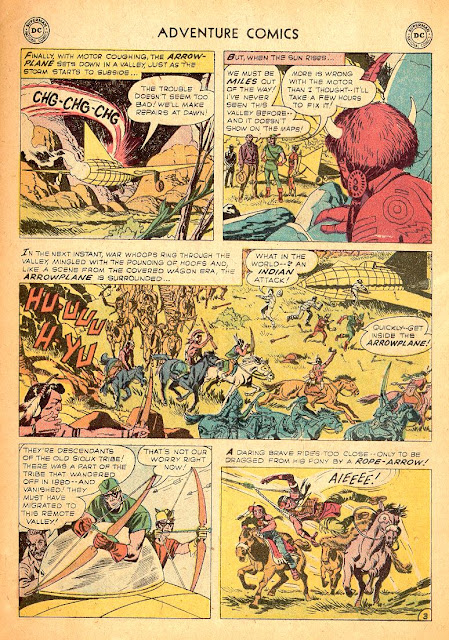 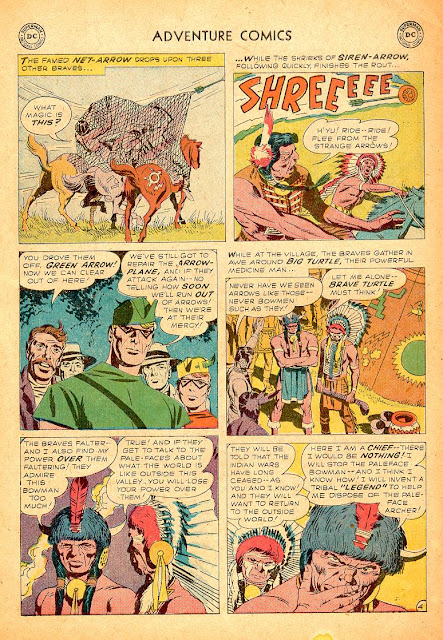 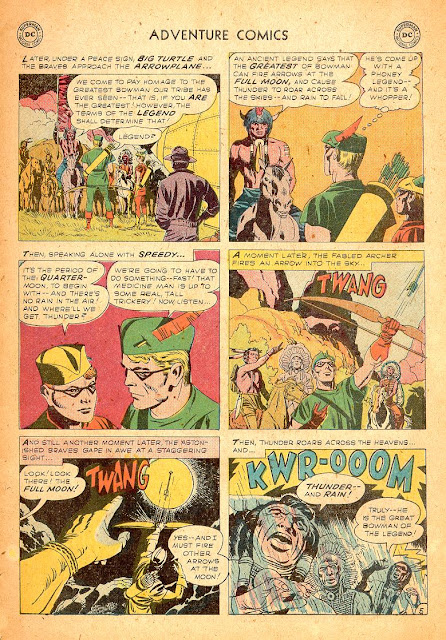 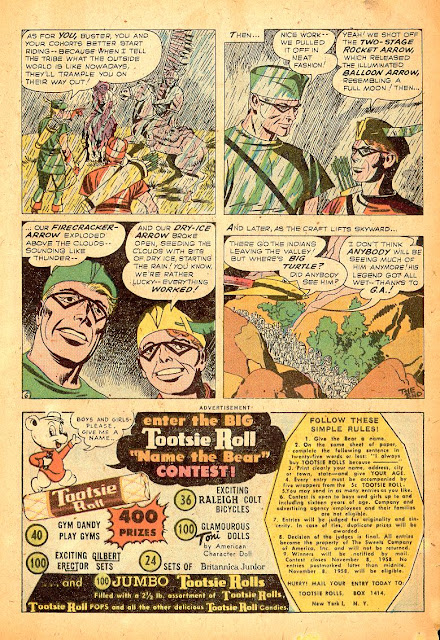