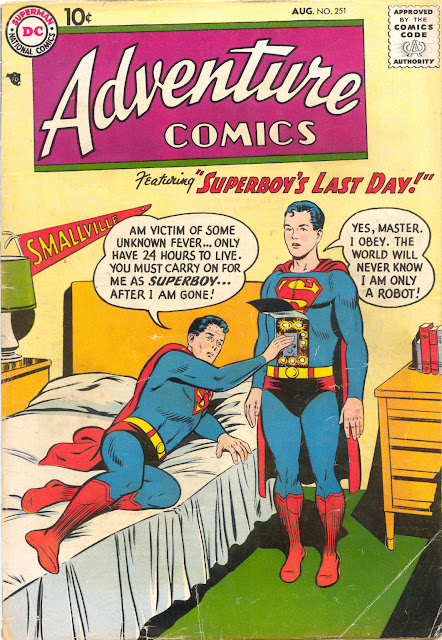 By this point, the publishers had latched onto the concept that many retailers were returning the quarter cover for credit as was standard but then reselling the book itself which, ostensibly had no value after that portion of the cover had been stripped and returned. It was a win/win for retailers who often bundled them up in three packs and sold them for a quarter. All profit. Thus, DC added the note seen at the top of the SUPERBOY splash in an effort to make the consumer aware of the situation. In those days, though, the average consumer was less likely to expect dealers to be ripping them off. The practice continued pretty much unabated at least up into the eighties. Maybe still in some quarters! 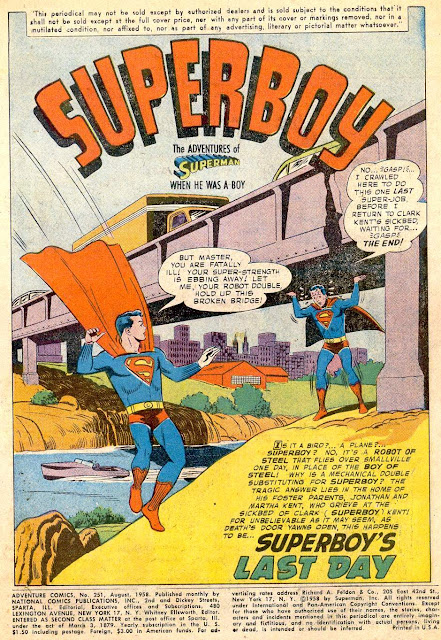 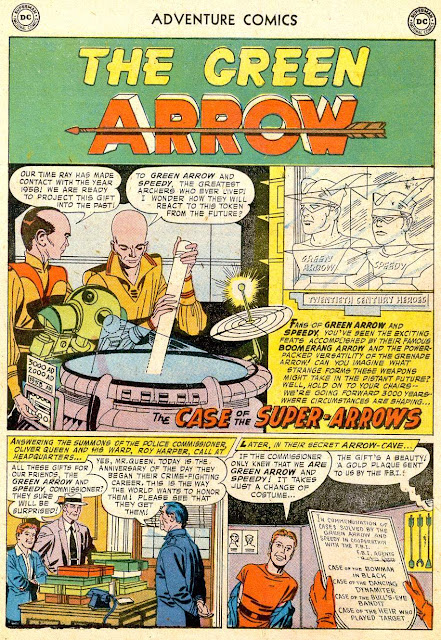 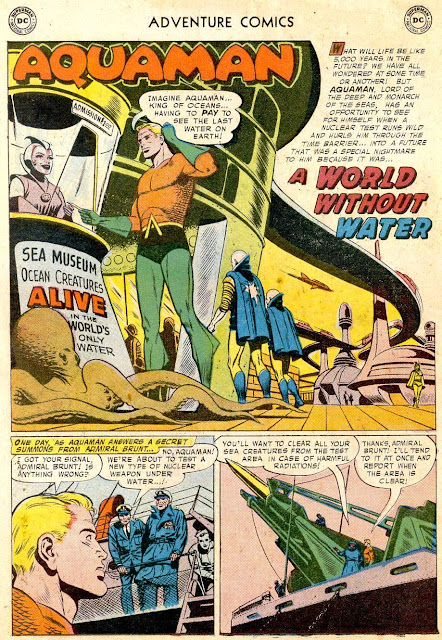