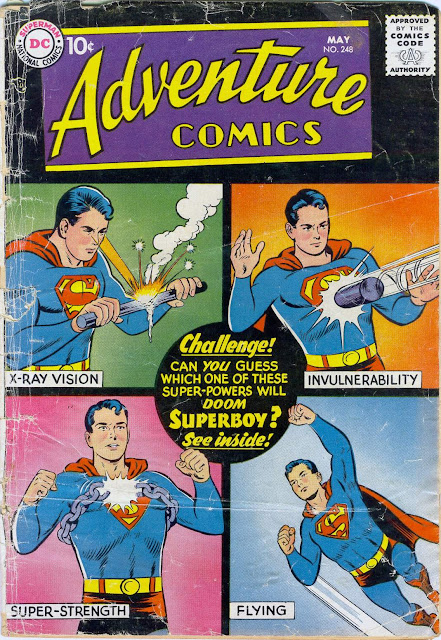 Now we're getting into covers that actually look like what we think of as Silver Age covers. 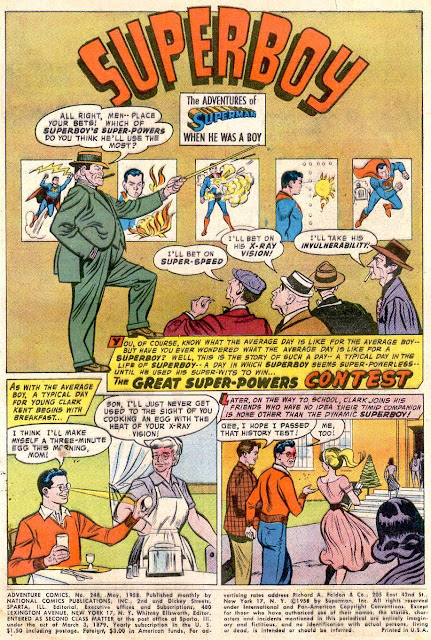 DC just didn't seem to have much luck with its TV-based line. CHARLIE CHAN had already been in newspaper strips and even had his own title from a couple of different companies. Here they had licensed the then-current syndicated TV version with J. Carroll Naish (the villain from the first BATMAN serial) but the show and the comic were both short-lived. 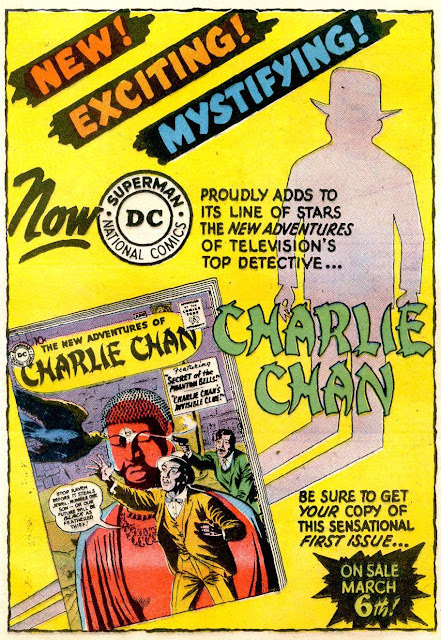 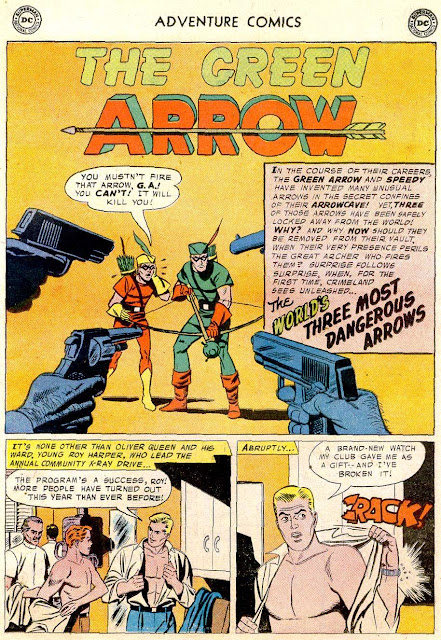 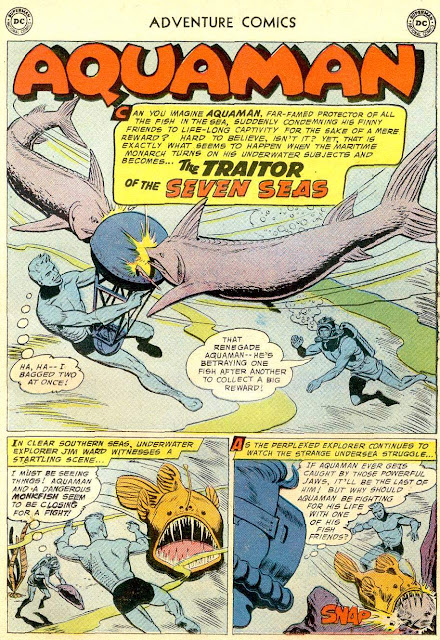 Hey, an odd cameo by what appears (from the cigar) to be Crawford T. Crow of FOX & CROW fame. FOX & CROW was based on a brief Columbia cartoon series but the comic in this case lasted--in several titles--more than two decades. 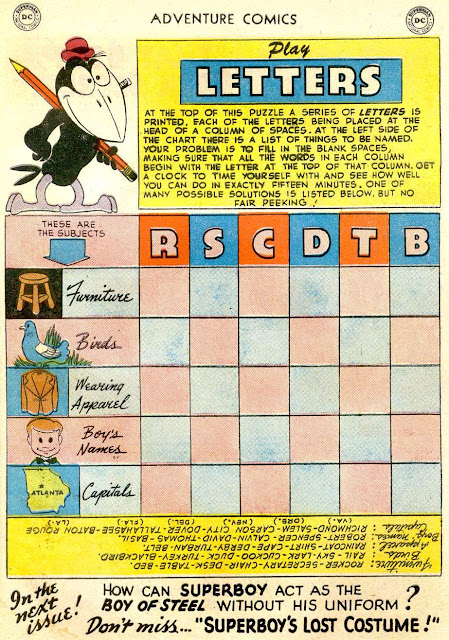 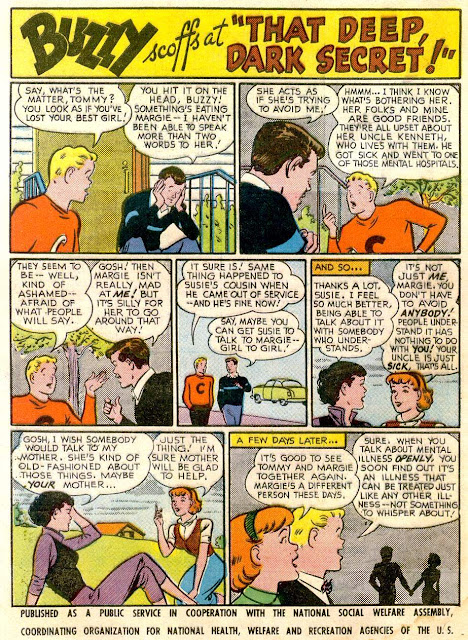