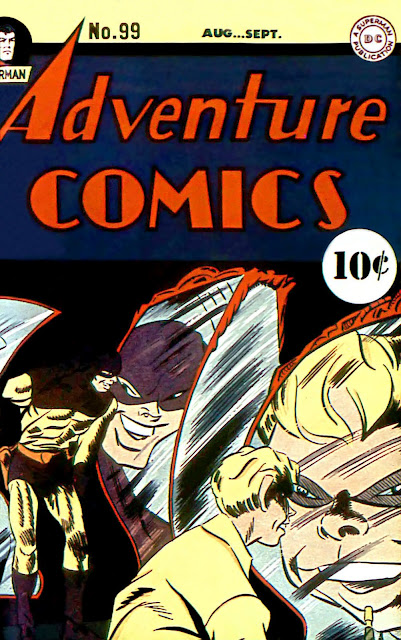 Most likely this issue was on the stands in early June of 1945. The war in Europe was technically over but the struggle against the Japanese continued. The birth of the atomic age was just around the corner at Hiroshima. Big changes were coming. Big changes were coming for ADVENTURE COMICS, also. In fact, only two of these strips would survive past the next couple of issues and then only one of them would remain in this title...and I'd bet it's NOT one you'd suspect! 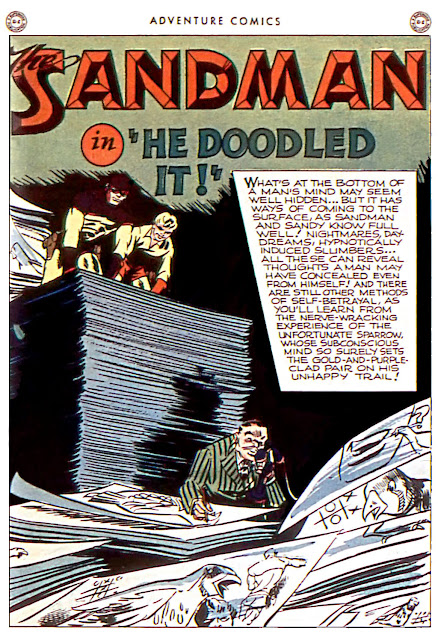 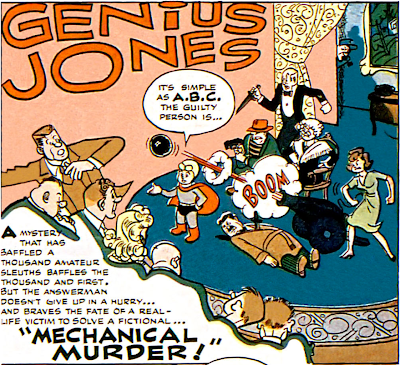 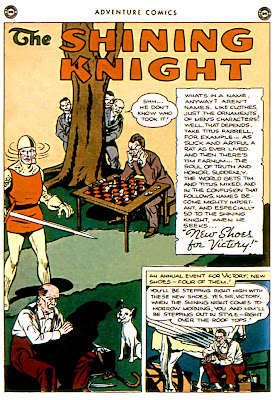 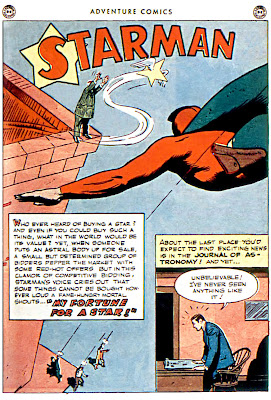 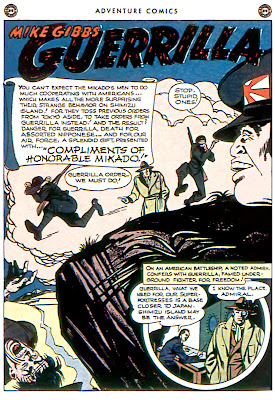