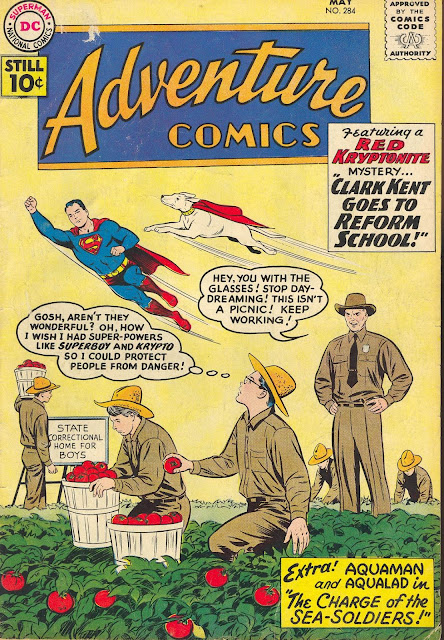 A rather pedestrian cover but this issue is important in that it marks the finale of Aquaman as a back-up character after more than a decade and a half of faithful service. He was already appearing in the new JLA title and then-currently in SHOWCASE. It wouldn't be long before he started a healthy run on his own title, even picking up a hit cartoon series along the way in just a few short years. Meanwhile, the character's final outing here is uncharacteristically by Jim Mooney and not longtime artist Ramona Fradon. 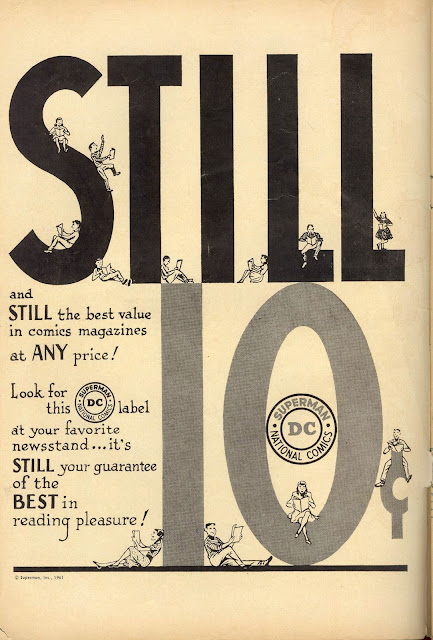 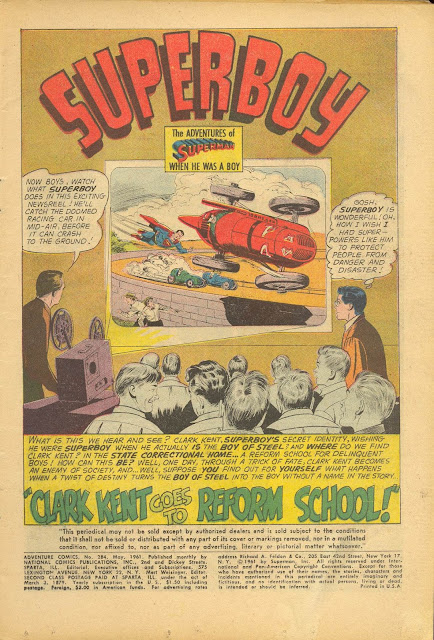 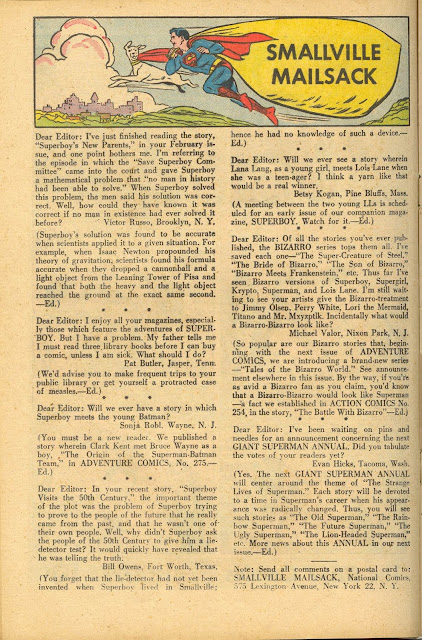 How excited was DC to finally give the wacky Bizarros their own series? Well, this is, if I recall correctly, the first time we've ever seen a next issue cover in any regular ADVENTURE issue! 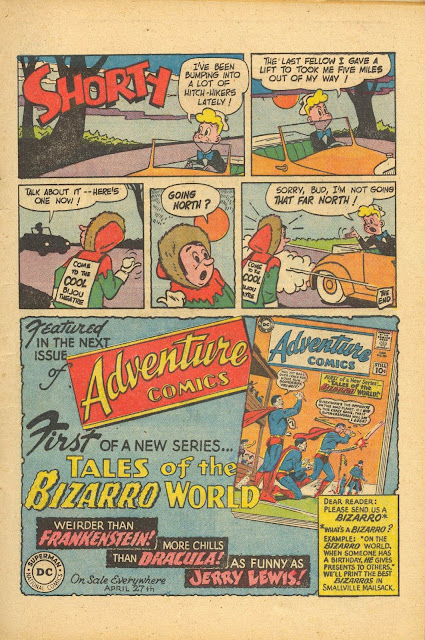 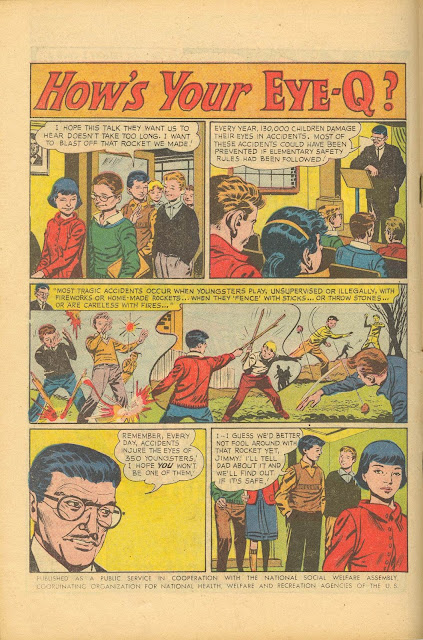 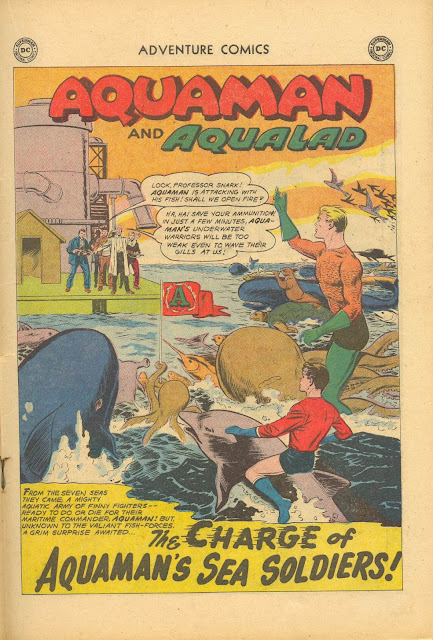 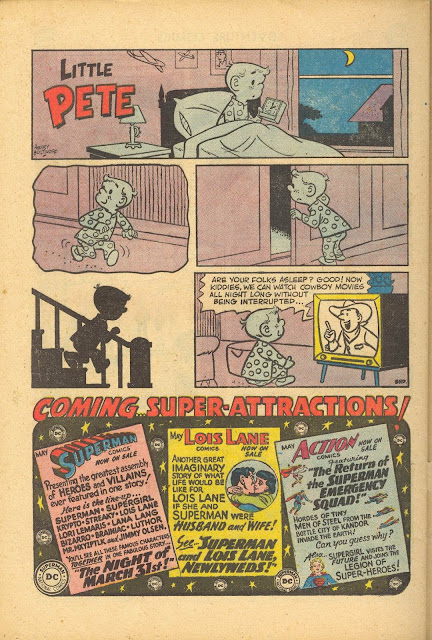 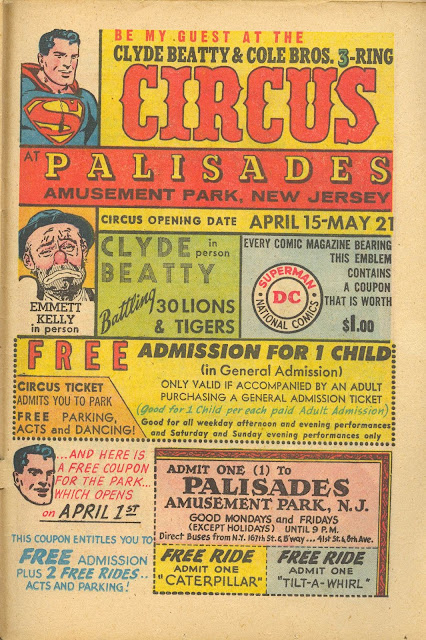