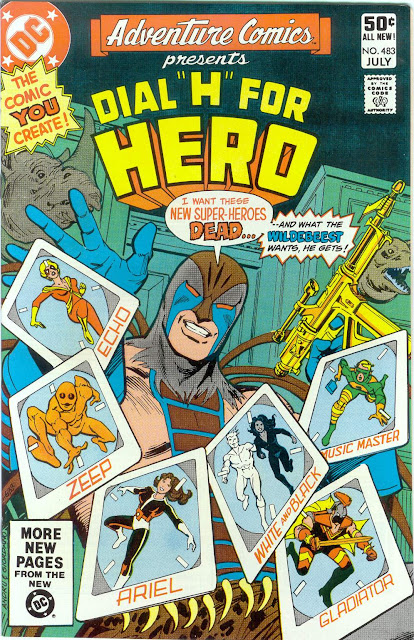 Okay, "Wildebeest" isn't
the most awesome name ever but this Andru/Giordano cover IS pretty awesome. Insides flip the artists of the previous issue with Heck opening and Infantino in back. Both turn in what I think is their best work yet on this title. 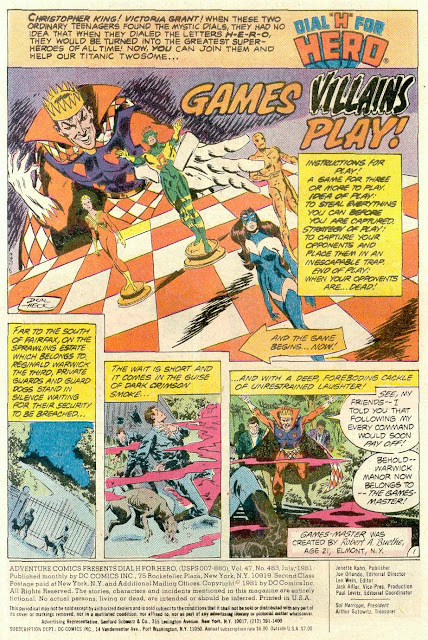 Future 'Mazing Man creator Stephen DeStefano created Zeep, a sponge hero. Oddly, I think Stephen worked on Spongebob in more recent years. Listed as only 14 here, it was just about a year later when his one page fillers started turning up in HOUSE OF MYSTERY! 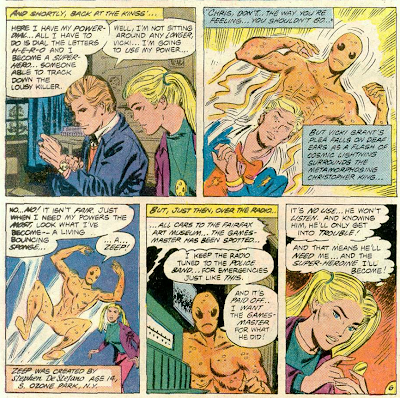 Hey, look who's back...if only for a Hostess ad! 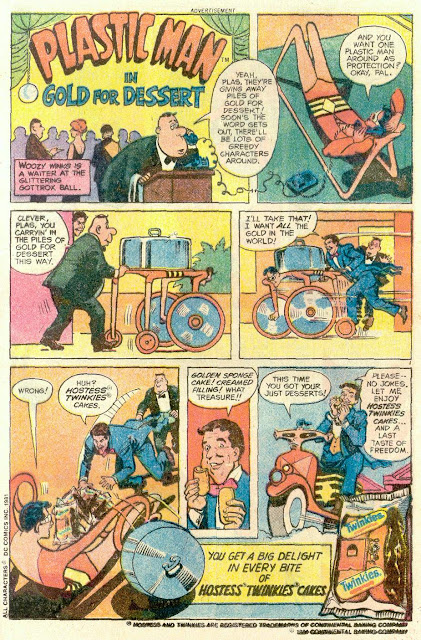 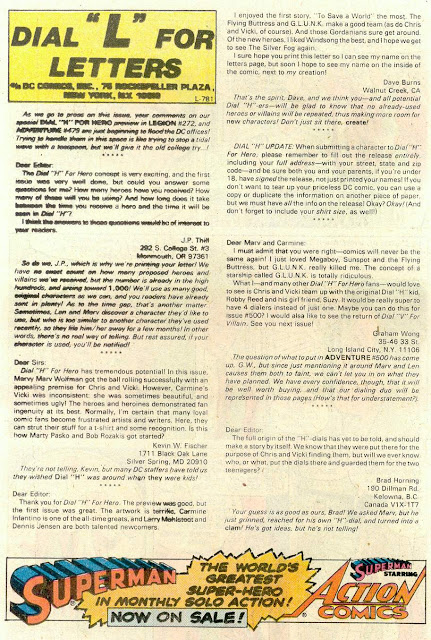 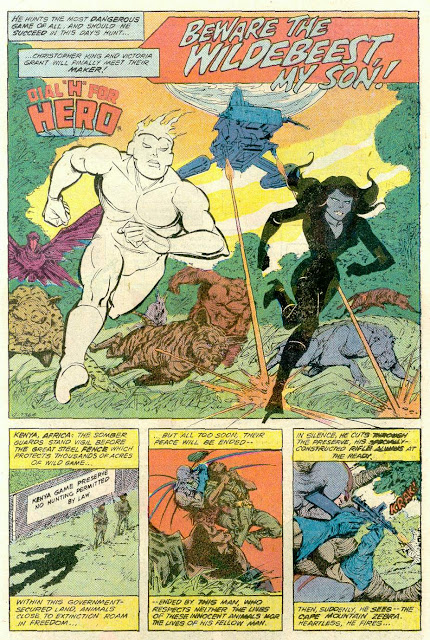