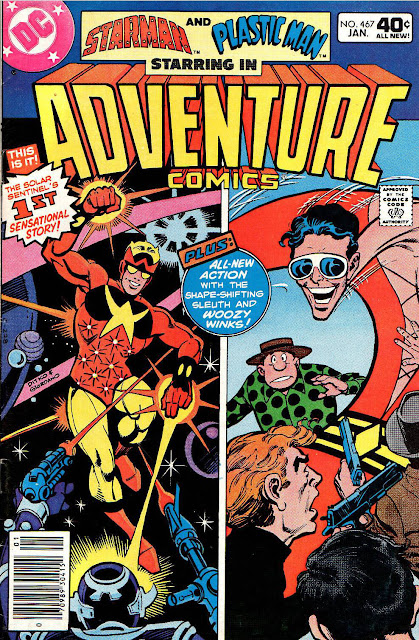 New decade, new format, new price, new frequency, new everything. Yep, we're monthly again! Back when ADVENTURE was young, Plastic Man was a Quality comics character but now here he is, having been purchased along with Blackhawk back in the late fifties. Although the original Jack Cole strips are among the best comics ever done, this particular revival by Wein, Staton and Smith is fondly remembered by fans as well! Staton having cut his teeth on E-MAN, a strip with vaguely similar sensibilities, certainly didn't hurt matters. 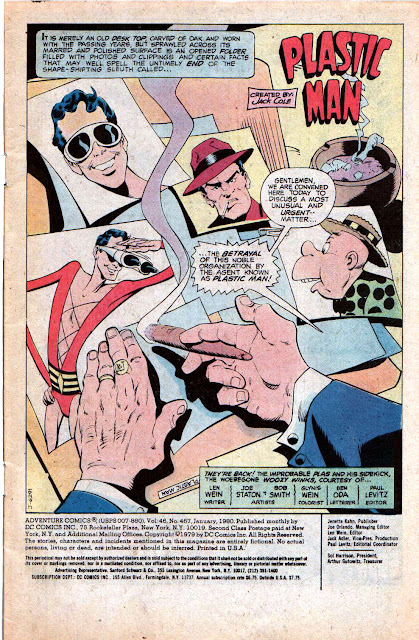 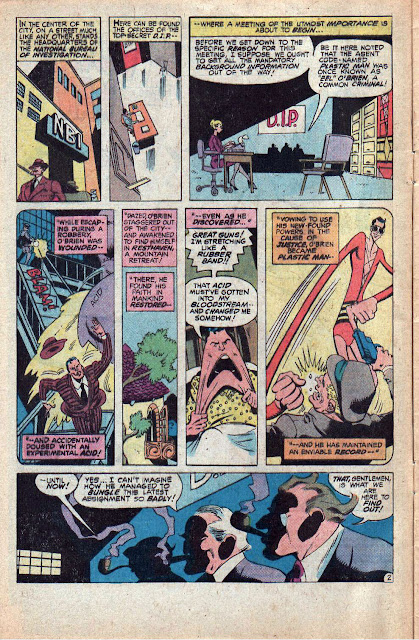 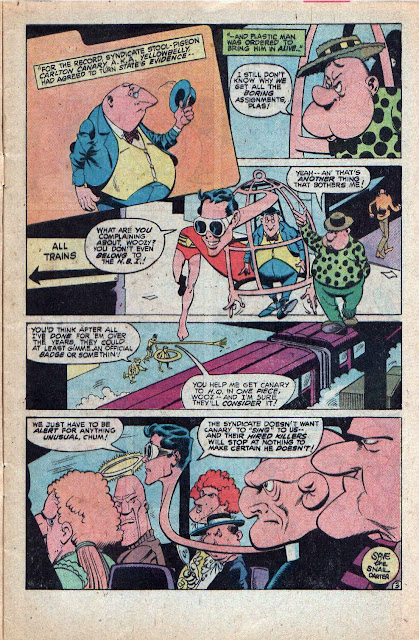 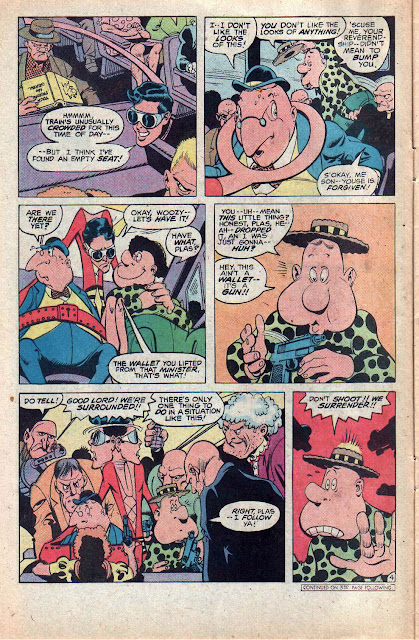 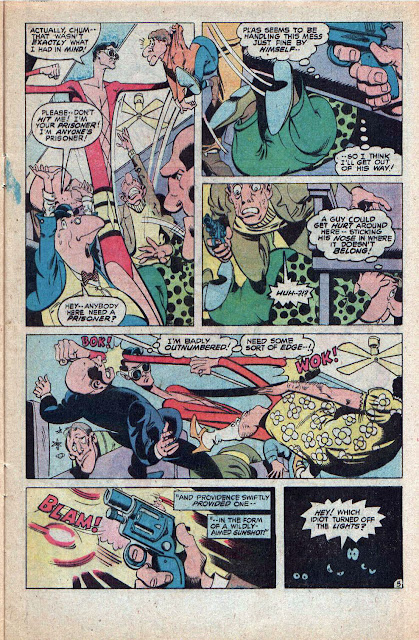 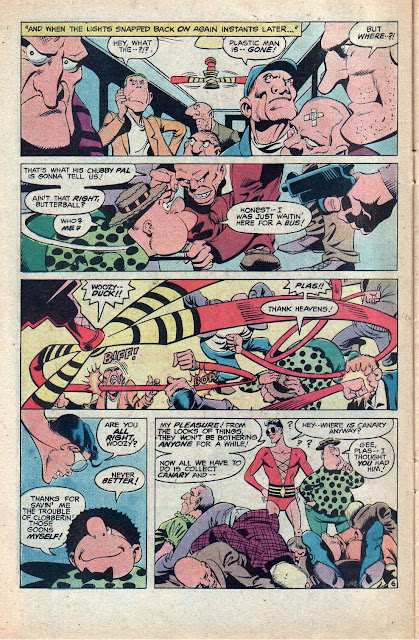 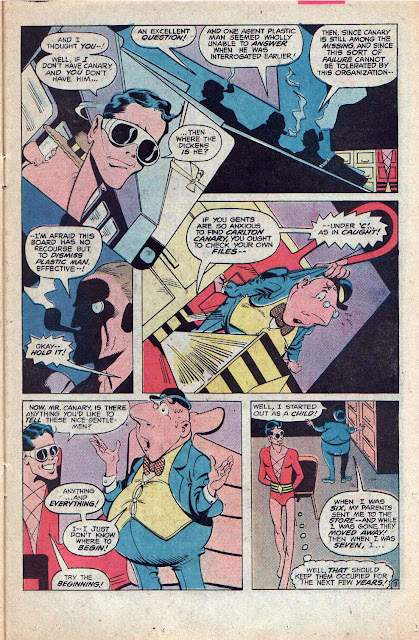 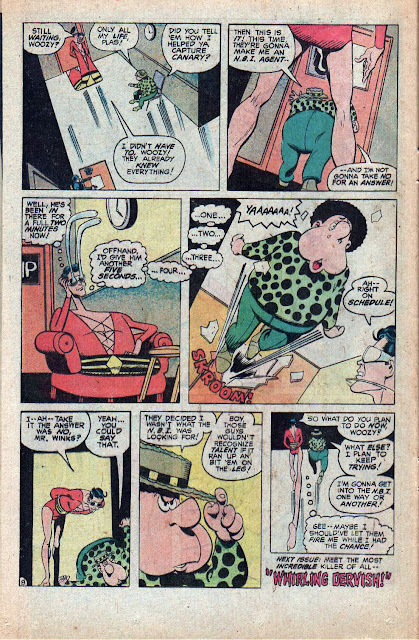 An appropriate ad--although a rather stupid concept. 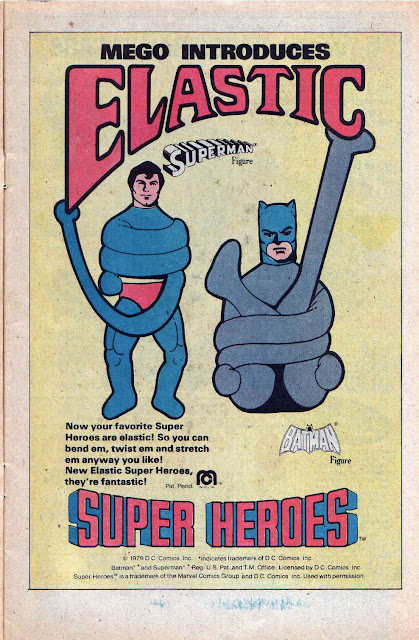 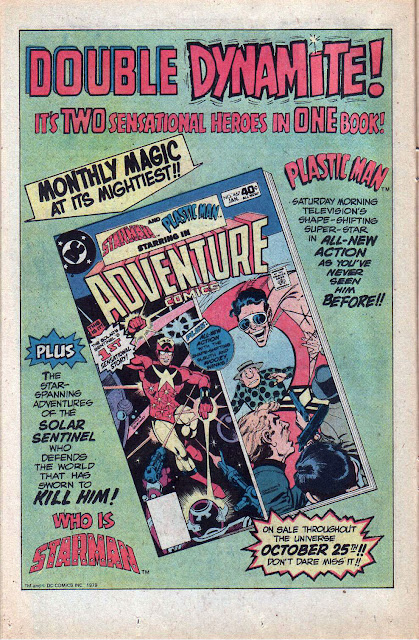 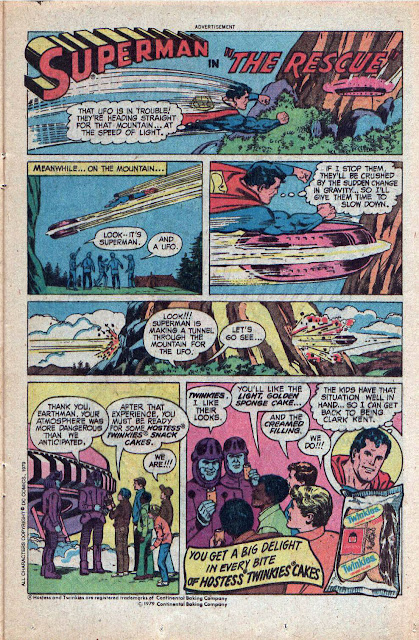 Steve Ditko! Although one of comics' all-time greats, I can't recall his ever having appeared in ADVENTURE before. Here this eclectic creator goes pretty mainstream with a revival of the STARMAN name even if the character has no relation (at least until much later continuity implants) to the classic DC hero who once held court here in ADVENTURE. 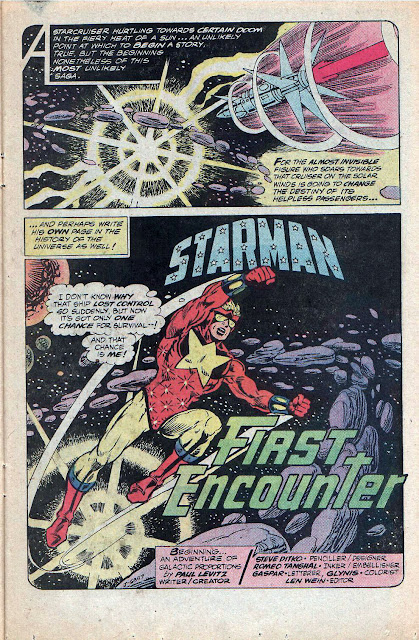 And what has our old friend Superboy been up to lately? 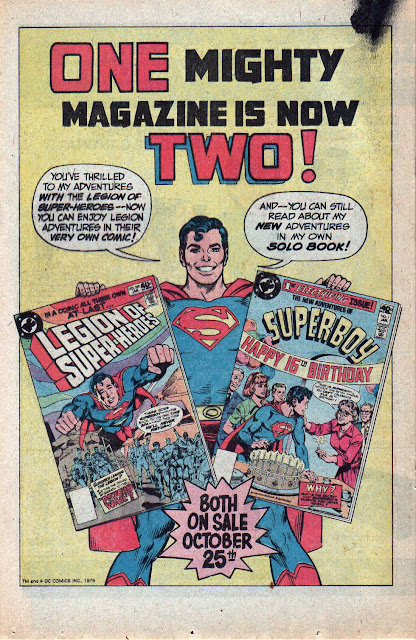 And Green Lantern who was so quickly and unceremoniously dumped from the Dollar ADVENTURE? 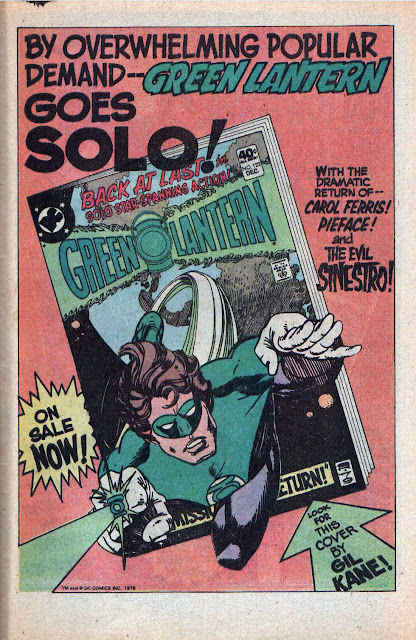 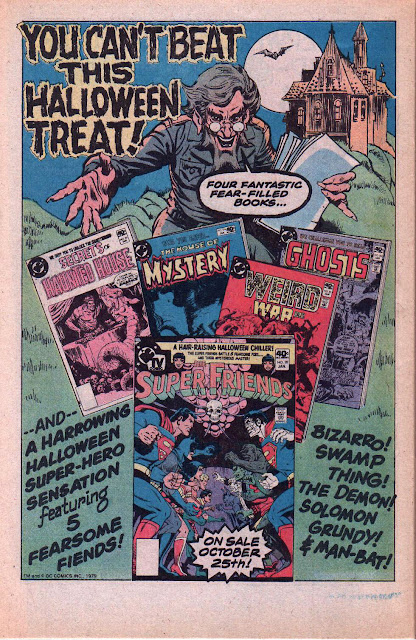 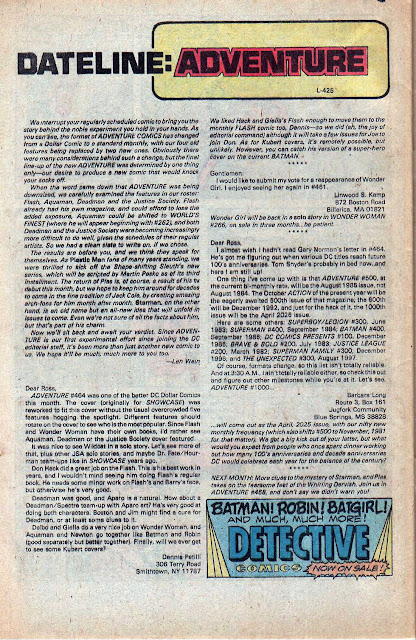 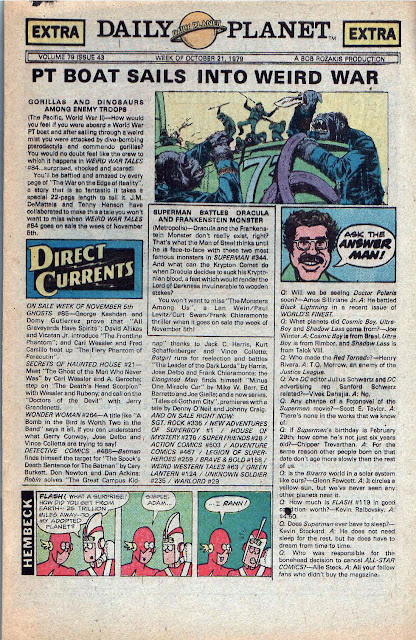