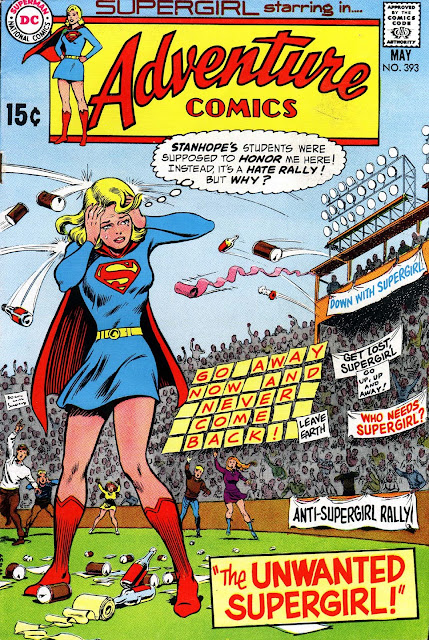 Looks like somebody came up short this issue. Win Mortimer opens but then Win Mortimer also closes with a 4 page reprint from 21 years earlier that's only marginally suited to this title. 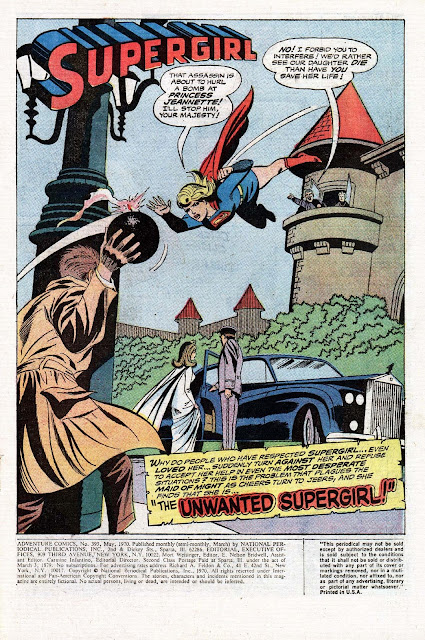 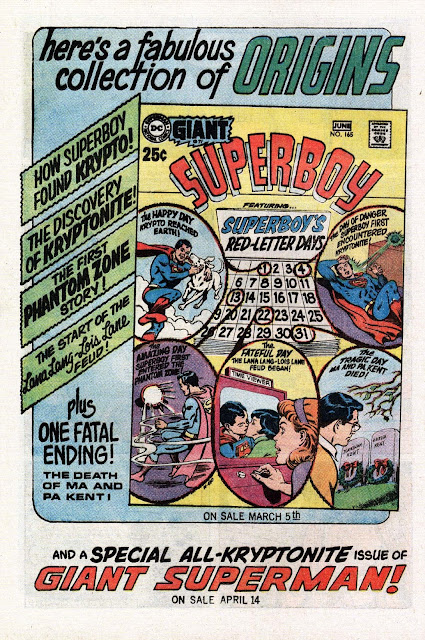 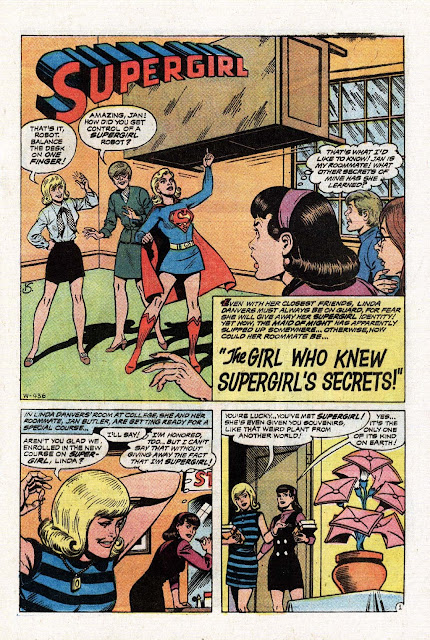 Martin Pasko points up what I've been saying--that they editors need a more definite concept for the Supergirl character and series. Those editors make fun of Martin (who recently became a Facebook friend of mine in 2012) and yet we're only a few issues away from a major overhaul. Hah! 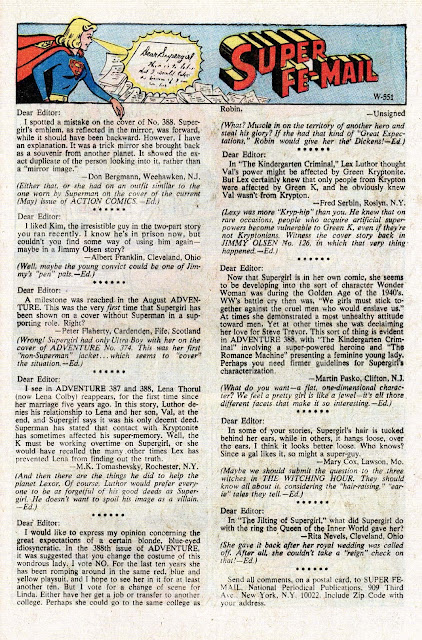 From a 1949 issue of REAL FACT COMICS. GCD says this, too, is Win Mortimer. 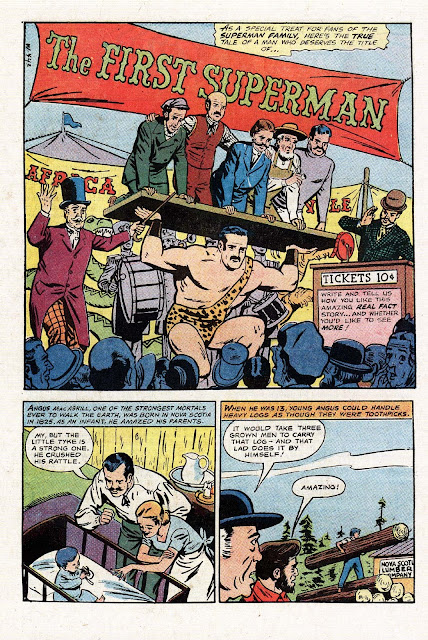 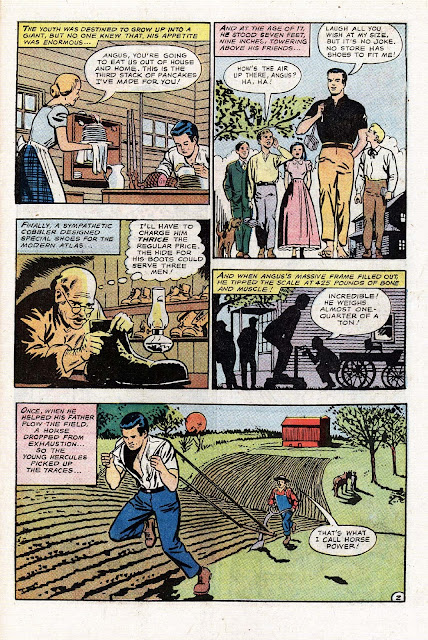 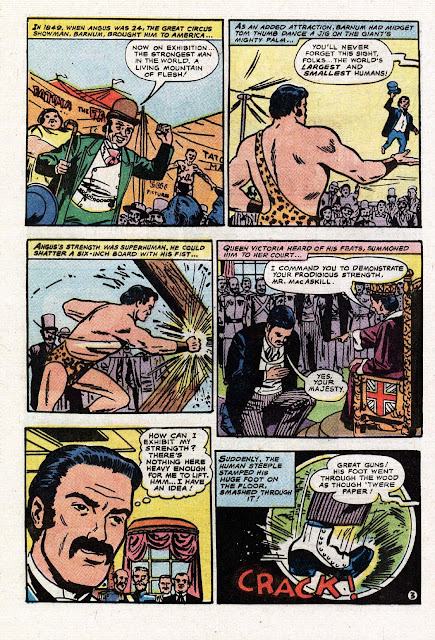 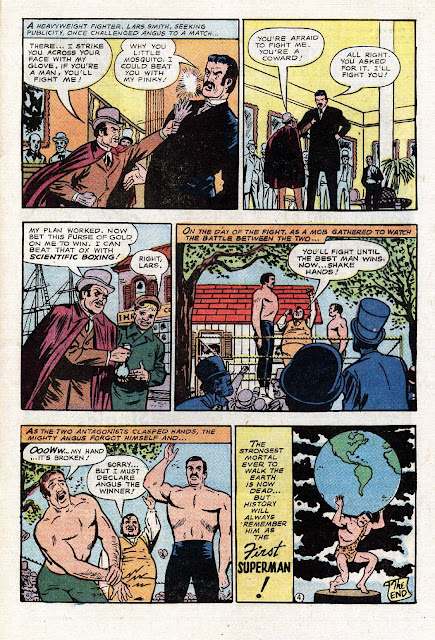 I never realized it at the time but some of these guys couldn't even be mentioned inside a Code-approved comic book! 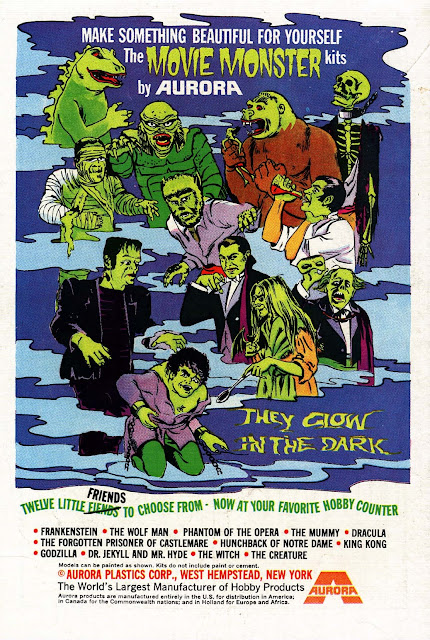