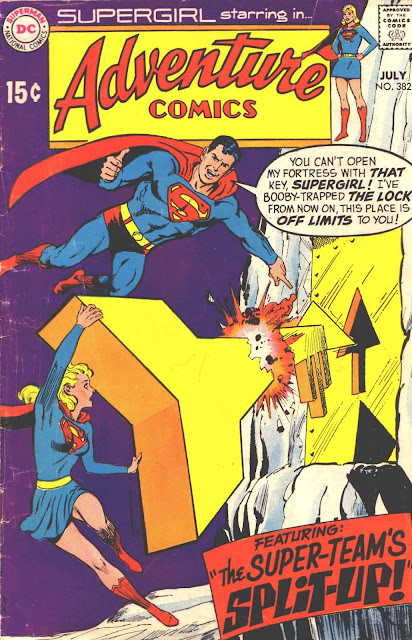 After a relatively original solo debut, Supergirl falls back into familiar Superman Family territory here with splendid but old-fashioned looking art from longtime Lois Lane artist Kurt Schaffenberger, ties to previous continuity in the Super-teacher robot, more continuity implants and even a dose of the now infamous "superdickery" from her cousin. 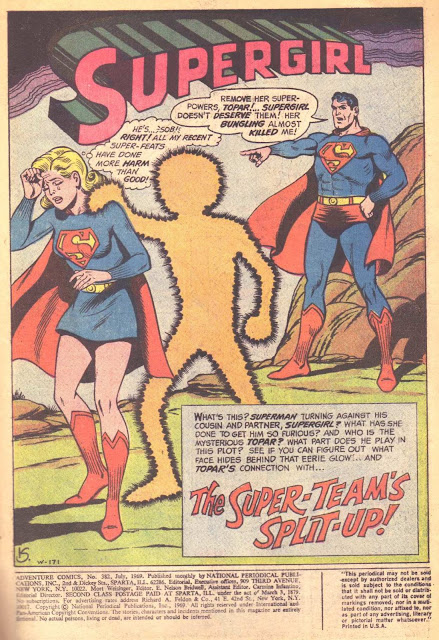 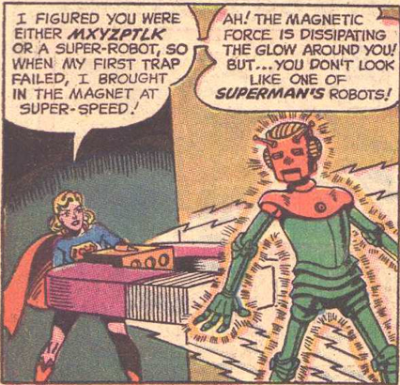 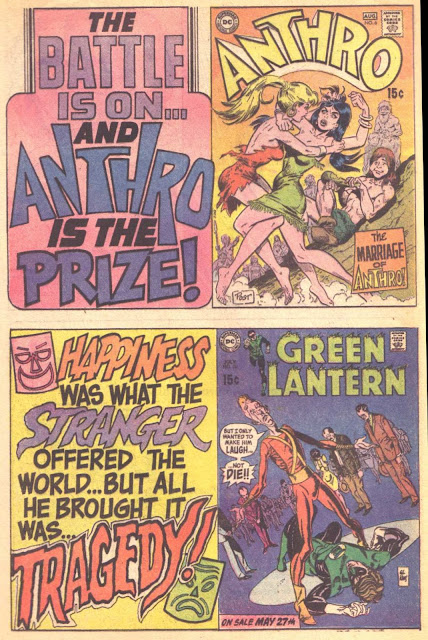 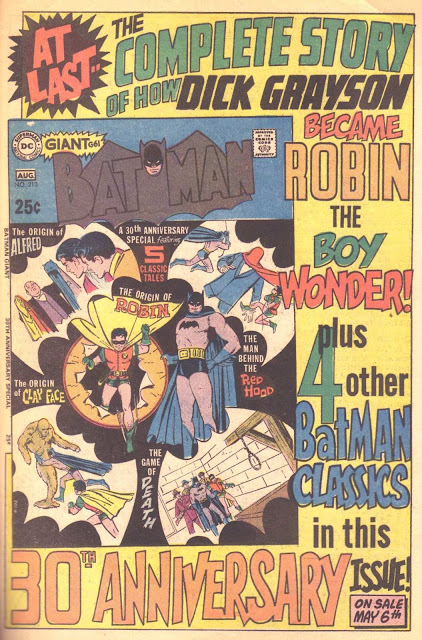 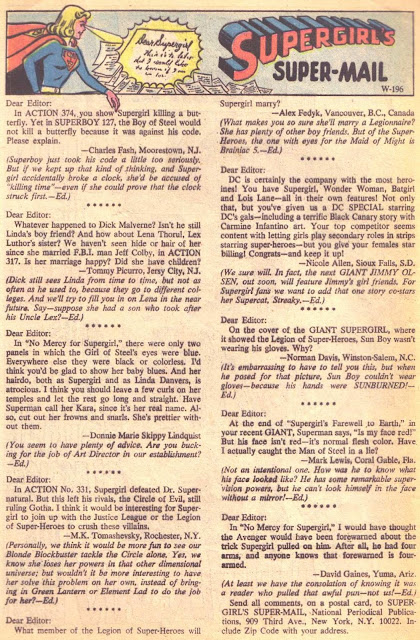 I once owned some of the original art by Bob Brown and Wally Wood from the SUPERBOY issue advertised below, a fact that would have astonished 10 year old me when the issue came out. 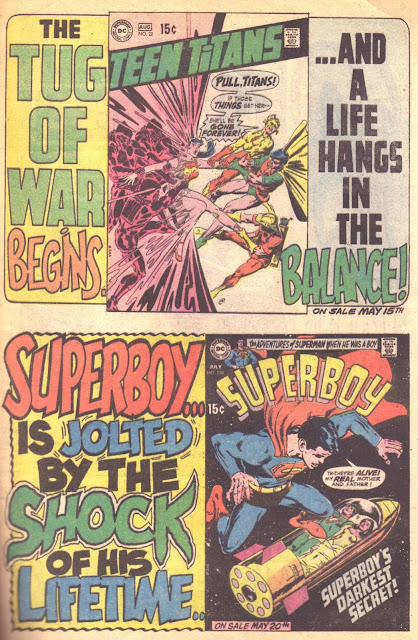 The 13 tales in the issue below were all post-code stories from the fifties--dull but often clever and with good art including some by a man who was perhaps contemplating his return to DC around this time--Jack Kirby. 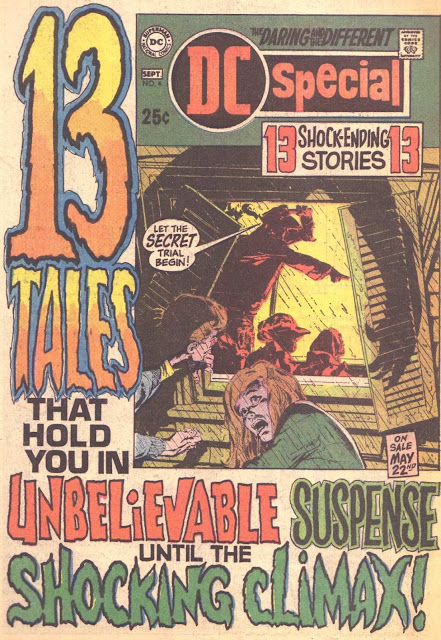