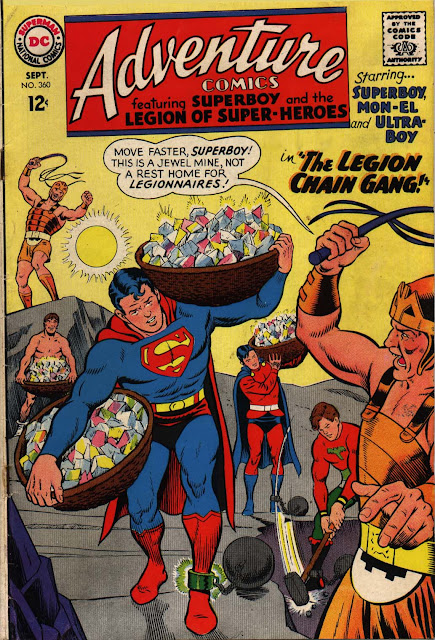 Part two and another winner and favorite of mine as well. 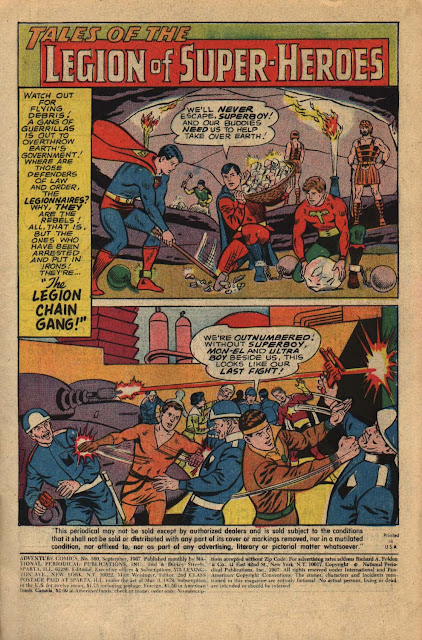 Lois's witch here creeped me out. Wasn't until years later that I realized how much she resembled EC's Old Witch! 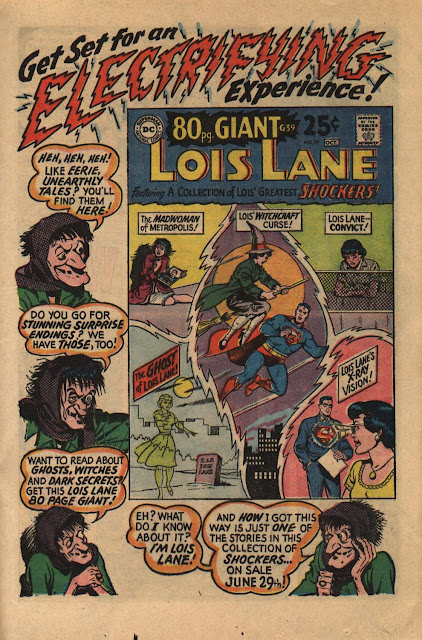 Here we are with the debut of the number one Astronaut toy of the sixties. 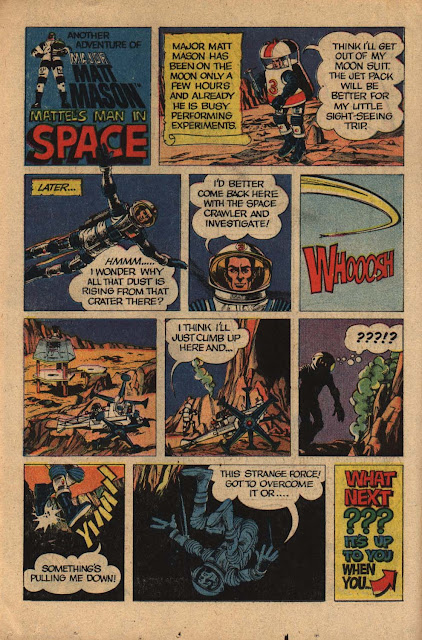 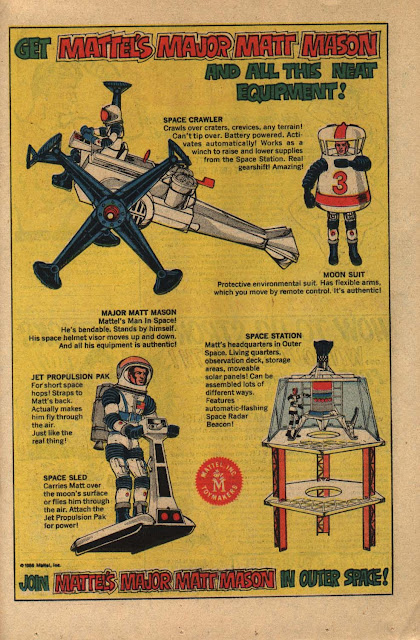 A letter from Michael Weldon. Is it the one who went on to publish PSYCHOTRONIC? 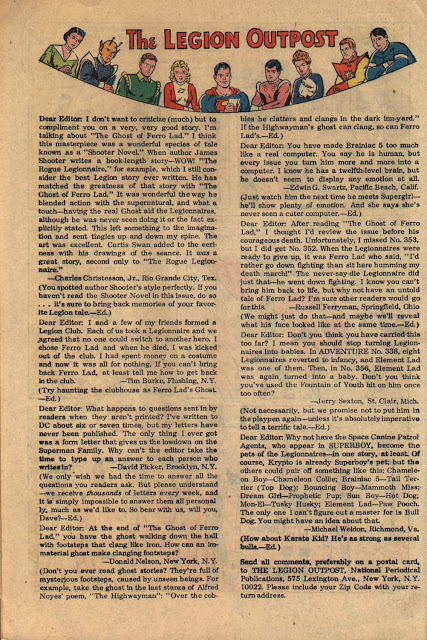 More astronaut stuff for kids. I swear if you weren't there you'll never understand that astronauts were as big as Batman! 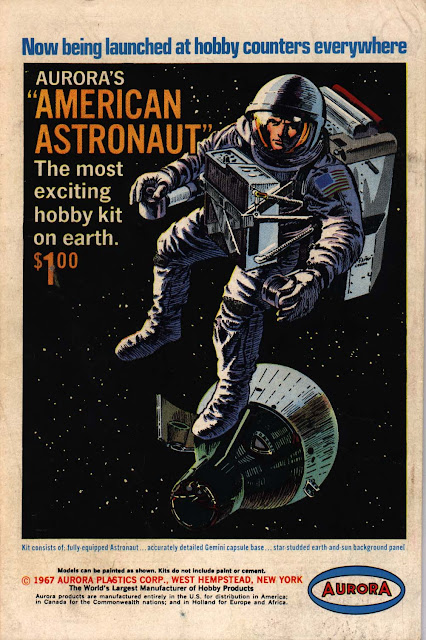