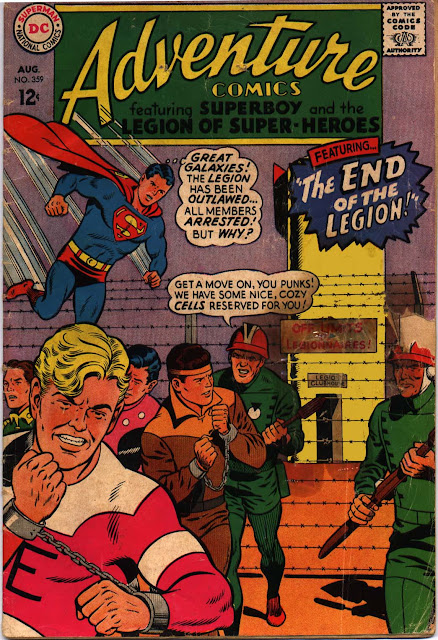 One has to wonder if Jim Shooter's consistent early success at DC while still a teenager in some ways led to his later Marvel attitude of "I can do no wrong" as noted by many freelancers there in the eighties and since. Still, one can't fault him as a prodigy as here is part one of yet another two part issue and yet another of my all-time Silver Age faves. I particularly liked Invisible Kid here. He'd been the leader for a while at this point but had basically been ignored. 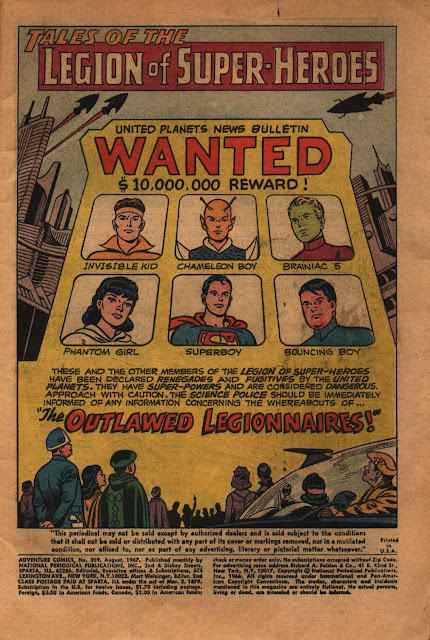 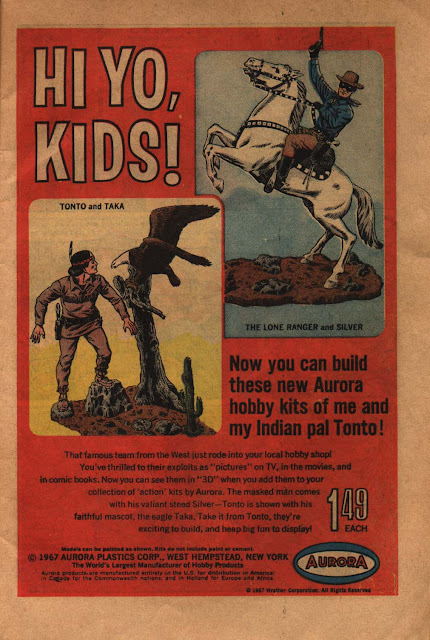 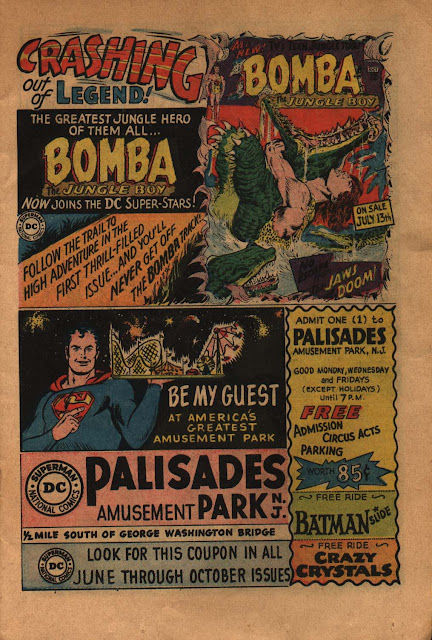 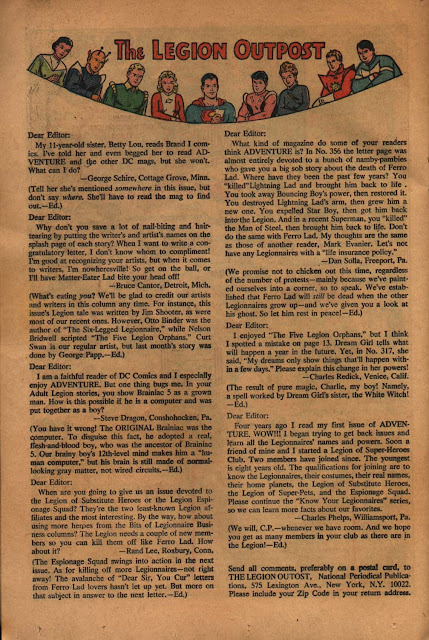 I remember taking this JIMMY OLSEN 80 Page Giant with me to a doctor's office to read during the endless wait in the waiting room. 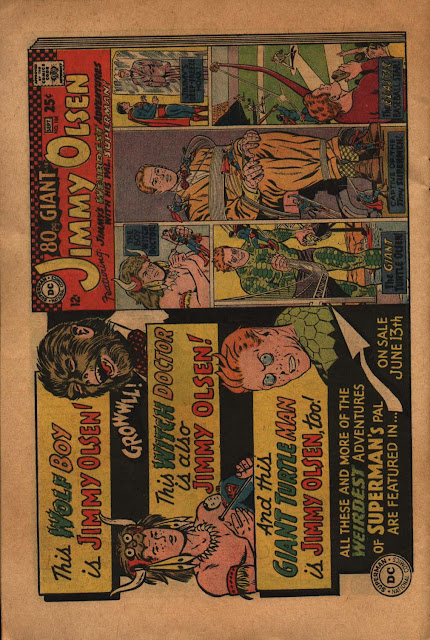 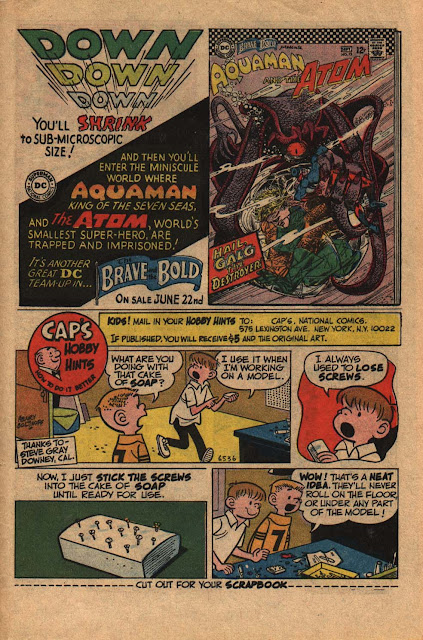 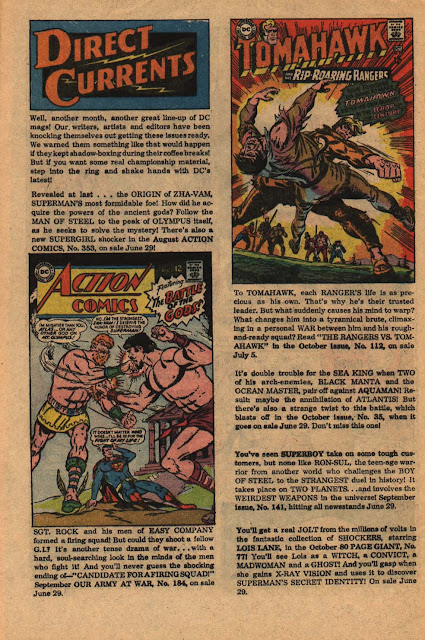 I can't recall if I actually owned this or just knew someone who did but it was a noisemaker alrighty. 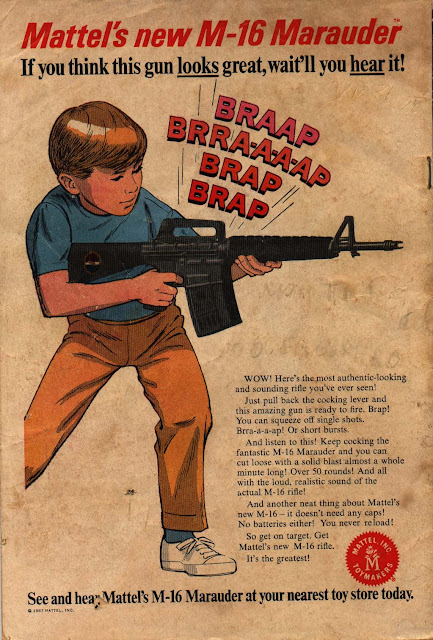