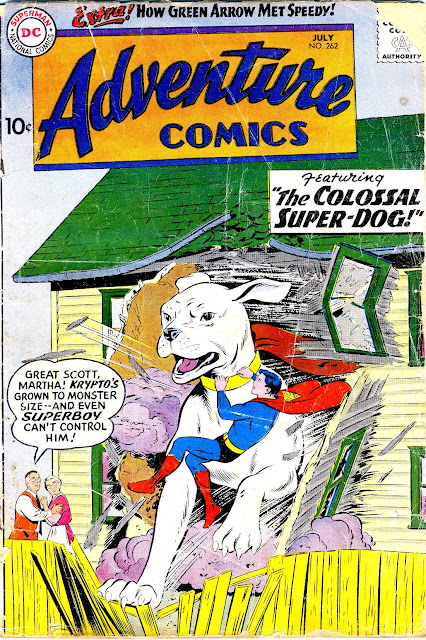 A good issue all around, starting with this good Curt Swan cover. The mere fact that Krypto was appearing on more and more covers--and more and more prominently on them--goes to his apparent ability to sell the mag. 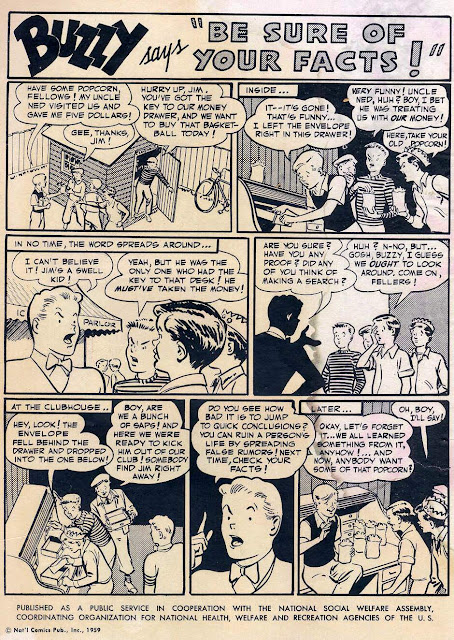 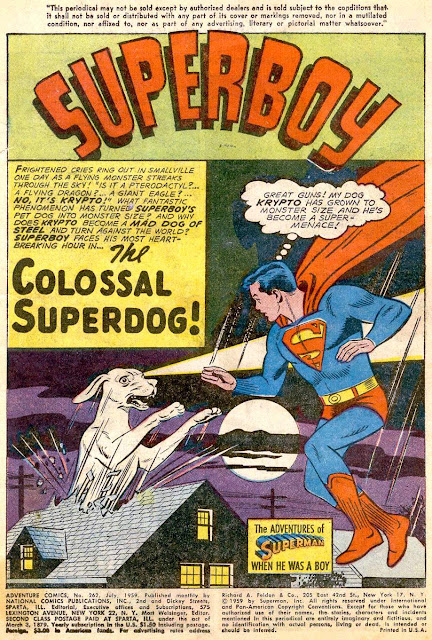 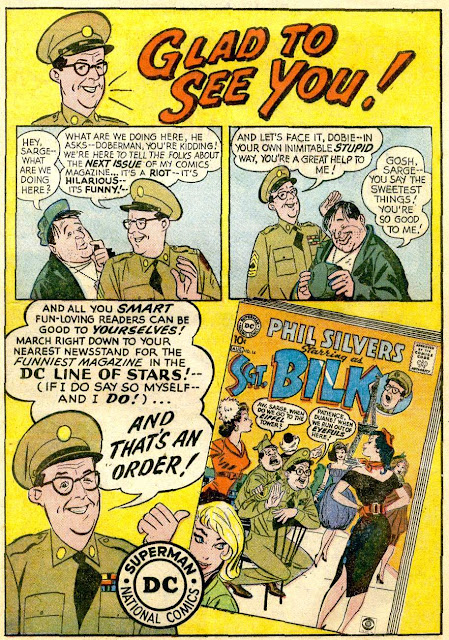 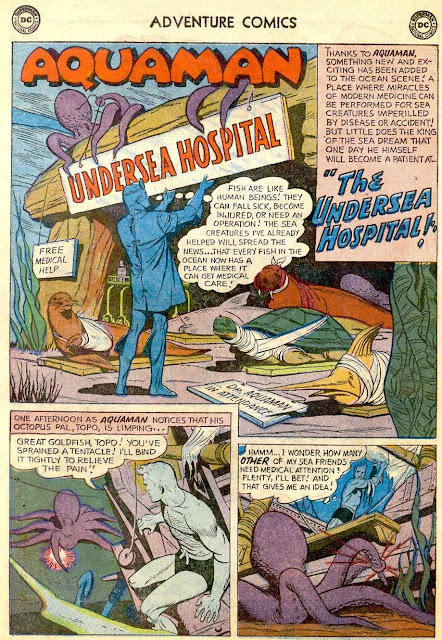 Note the letter that suggests a Superboy appearance on TV's ADVENTURES OF SUPERMAN. The response indicates that as a possibility. At this time the series final episode had been more than a year earlier. There was, however, supposedly talk of doing new episodes but a month later that would be moot as George Reeves would be dead. After that, they really did attempt to bring Superboy to the small screen. 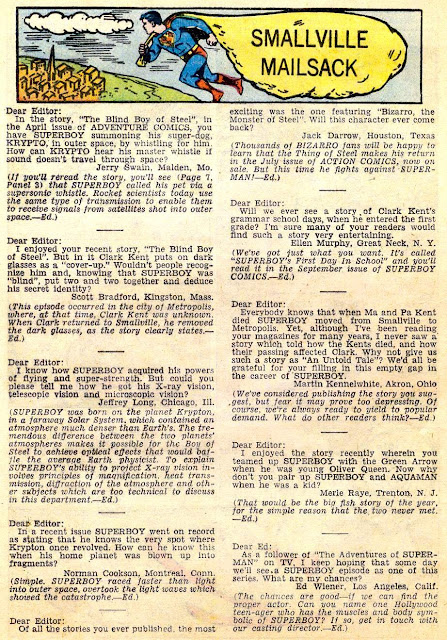 Bizarro is back, still far from the lovable goof who would soon inhabit ADVENTURE but getting closer. 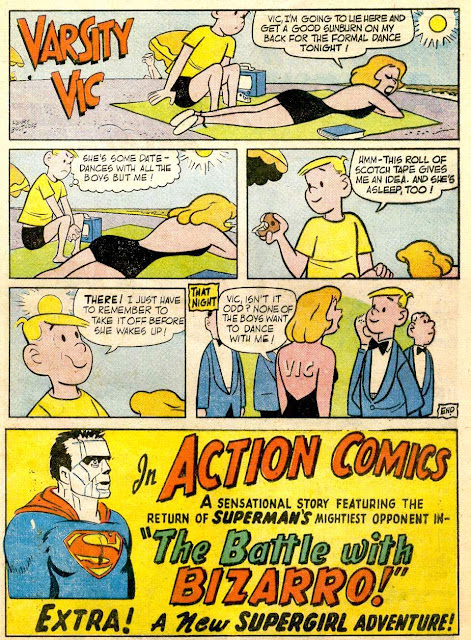 Here's some top-notch artwork from Lee Elias on the never before told tale of GA's first meeting with Speedy. 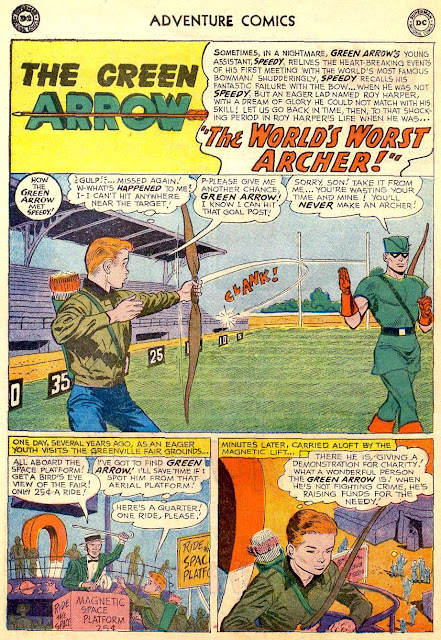 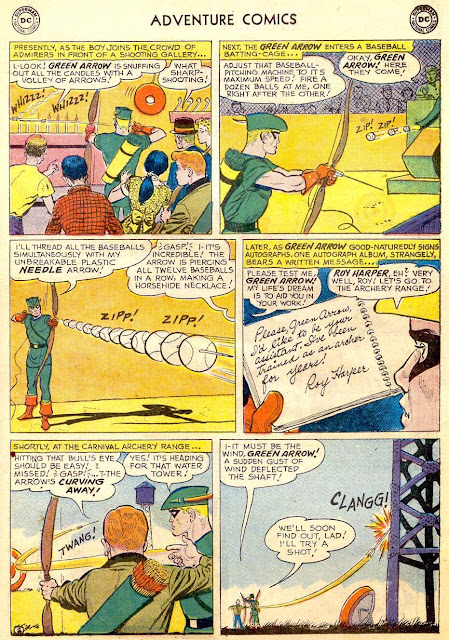 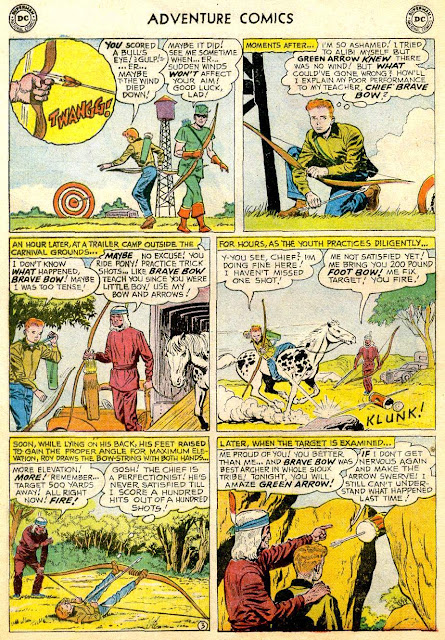 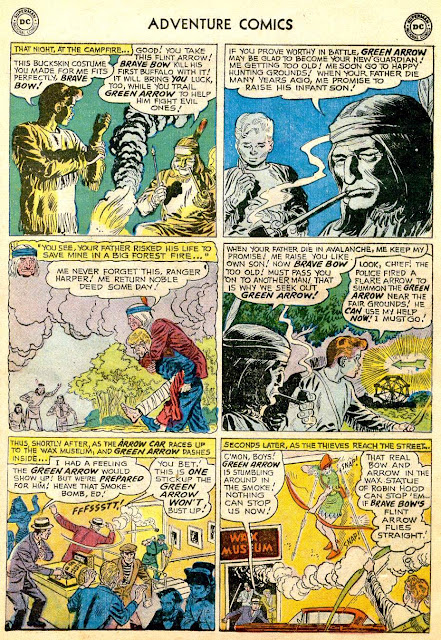 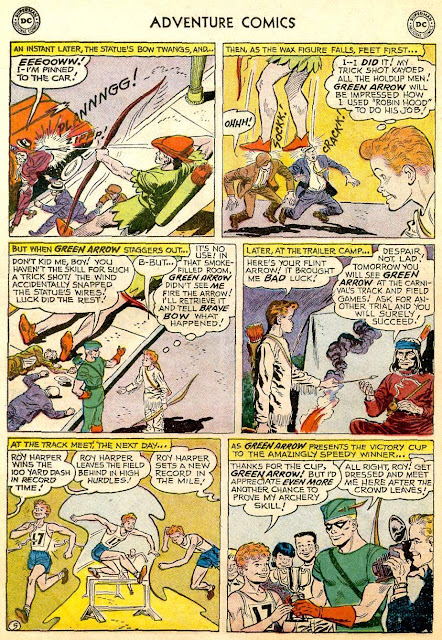 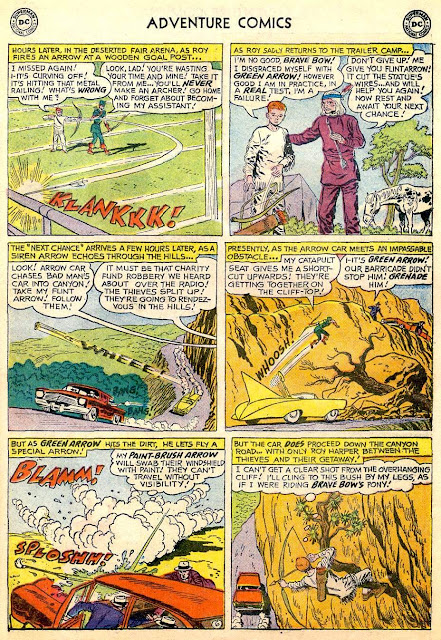 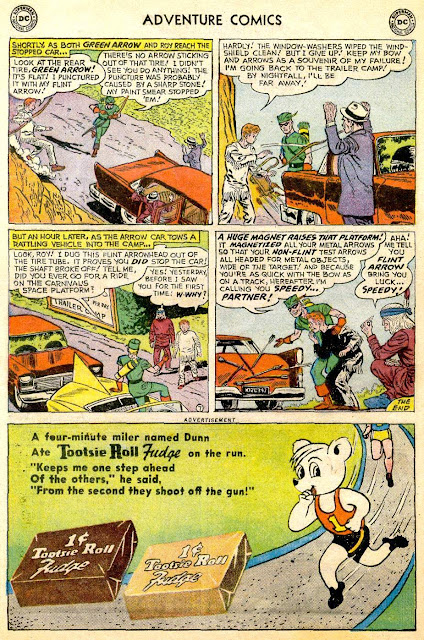 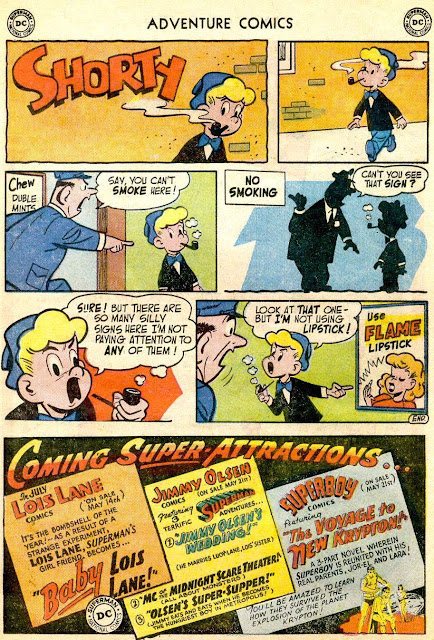