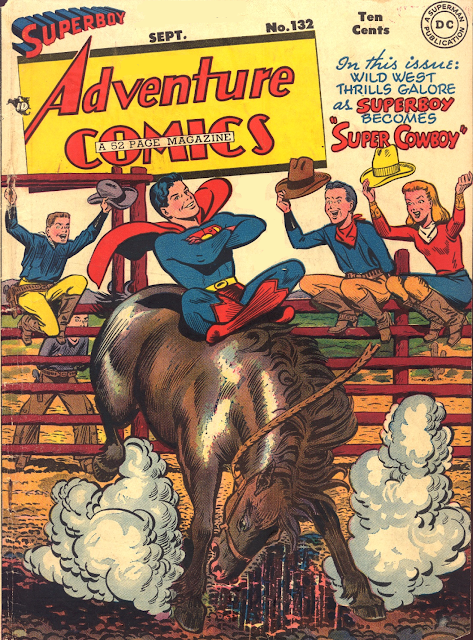 A good solid issue with another fun Mortimer cover, Al Wenzel continues the interior art on the SUPERBOY story. 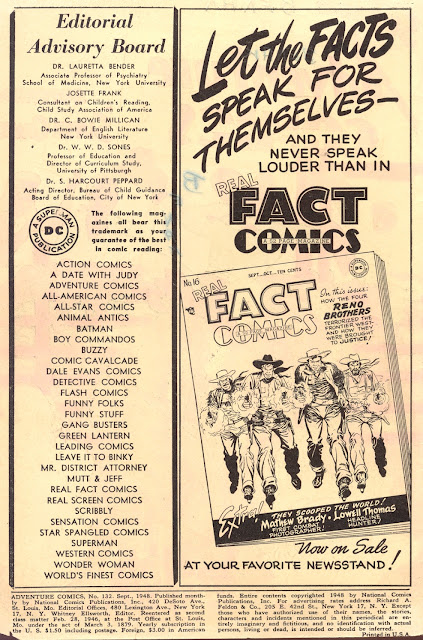 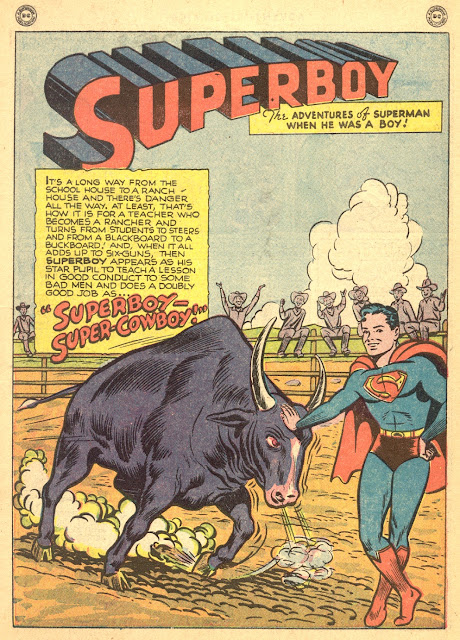 This SAM SPADE  looks like it might possibly be the work of Lou Fine who adjusted his Eisner-inspired superhero style into a more realistic look when he got into advertising. Whoever drew it, it;s the best drawn thing in the issue. 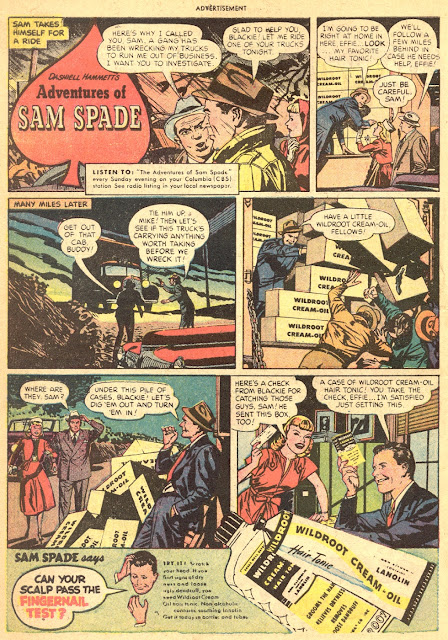 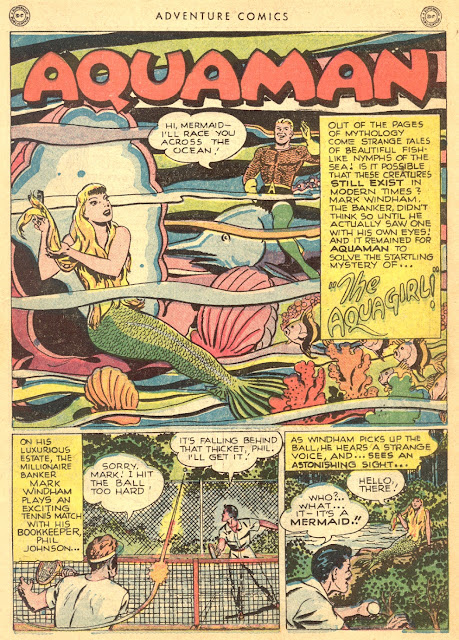 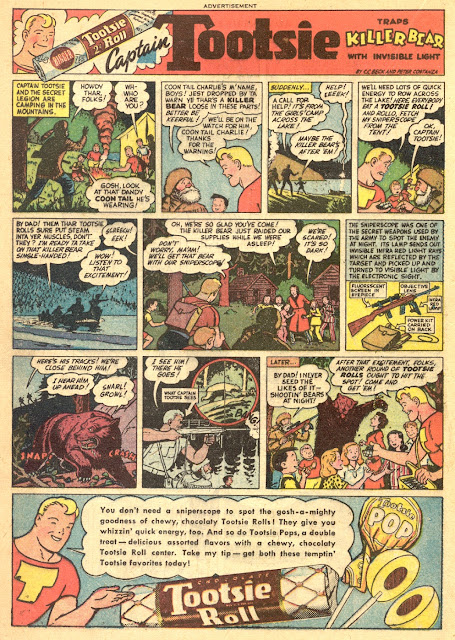 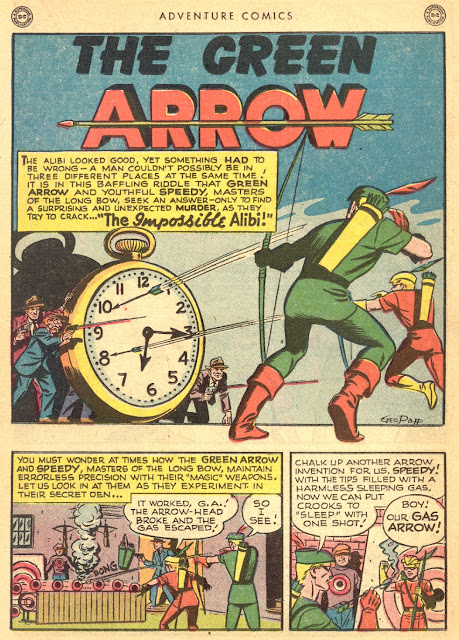 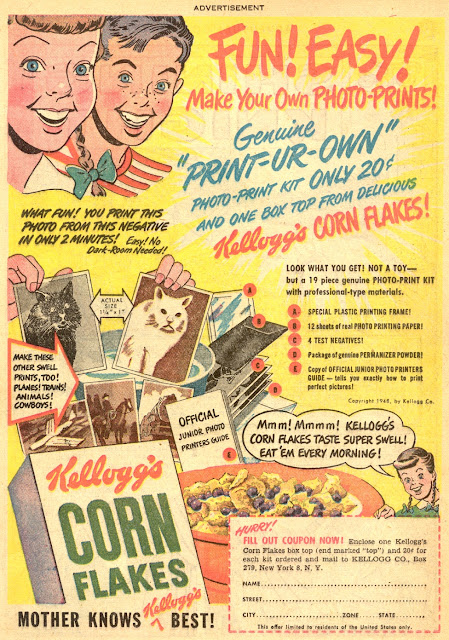 Sir Butch becomes Sir Justin's sidekick here but GCD notes that some stories were printed out of sequence as we'd seen him before already. 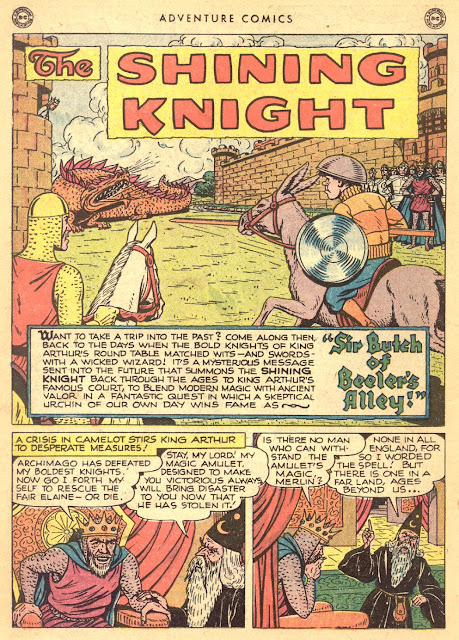 National did a whole bunch of radio show comics during this period, also. much as they'd later do for TV series. 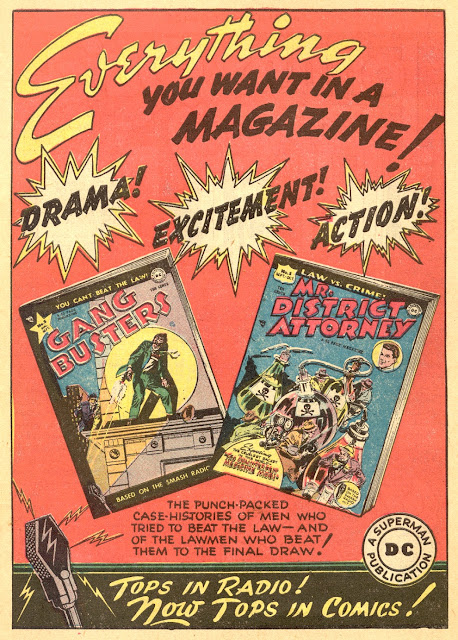 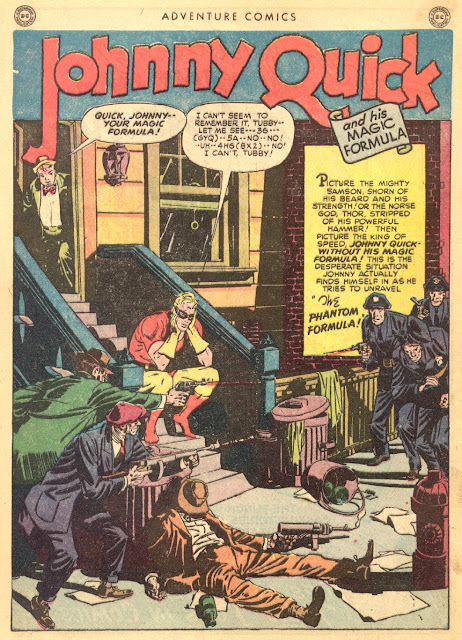 But in the end, it was Westerns that were becoming the biggest trend for DC. 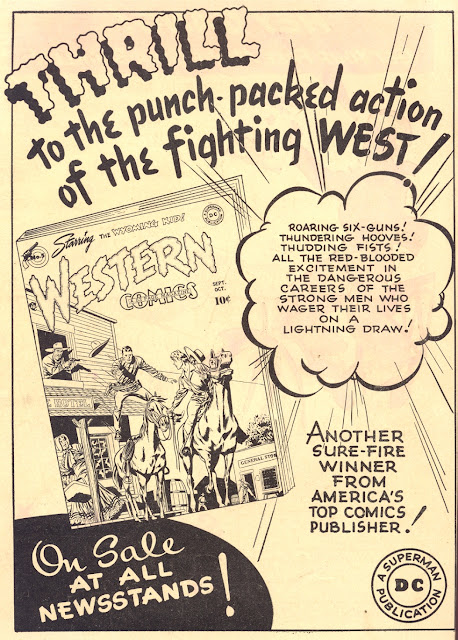